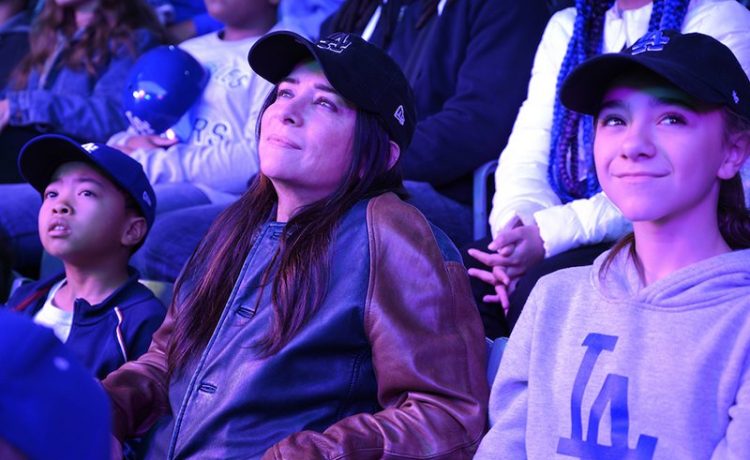 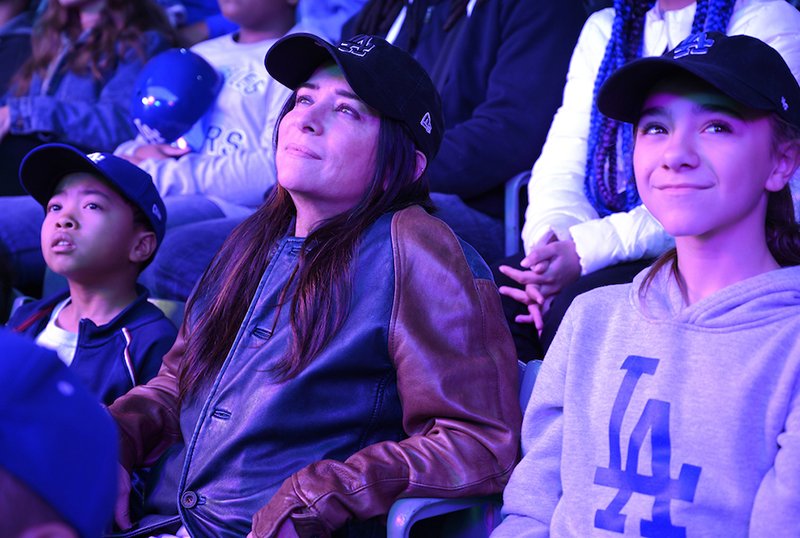 FX made one of the best decisions in the network’s history when they first helped bring Better Things to life with co-creator, director and star Pamela Adlon and after four highly acclaimed seasons it has officially greenlit a fifth season and inked an overall deal with the Emmy winner at the center of it all, according to The Hollywood Reporter.

“We are truly honored to work with Pamela,” FX Entertainment president Eric Schrier said in a statement. “She is one of the most talented artists in the business, which is exemplified through her work as a producer/showrunner, actor, writer and director. The most recent season of Better Things was its best yet and we’re excited about what’s to come in season five, as well as all of the future projects we are working on together.”

It was previously announced in May that the series had been renewed for a fifth season along with other hit series for FX and FXX including Dave and It’s Always Sunny in Philadelphia, though Adlon noted in an interview with TVLine that she wasn’t interested in developing a fifth season of the series until after the global pandemic had passed as it would be “heartbreaking” should she not be able to bring it to life after. With the renewal now official, the network hopes to bring back the series for its fifth season in 2021.

READ  Save Me could return for series 3

Better Things centers on Sam Fox (Pamela Adlon), a single, working actor with no filter raising her three daughters, Max (Mikey Madison), Frankie (Hannah Alligood) and Duke (Olivia Edward) in Los Angeles. She’s mom, dad, referee and the cops. Sam also watches out for her mother, Phil (Celia Imrie), an English expatriate who lives across the street. Sam is flawed and fierce with her love for her daughters, and her own mother as well, sometimes heaping the love on when she feels guilty. Sam’s just trying to earn a living, navigate her daughters’ lives, have fun with a friend or two and also – just maybe – squeeze in some private time once in a while.

The show’s first two seasons were produced by produced by Louis C.K.’s production company Pig Newton for FX. However, the network severed all ties with the comedian and Pig Newton in late 2017 after troubling allegations about him surfaced.

All four seasons of Better Things are available to stream now on Hulu!