Rebel Wilson, one of Hollywood’s top comedy actors, has said her own team were opposed to her losing weight because she was “earning millions of dollars being the funny fat girl”.

The Australian actor, 41, documented her physical transformation on social media after embarking on a health and fitness journey a couple of years ago.

“I got a lot of pushback from my own team actually, here in Hollywood, when I said, ‘OK, I’m going to do this year of health, I feel like I’m really going to physically transform and change my life’,” she told BBC Breakfast.

“And they were like, ‘why? Why would you want to do that?’ Because I was earning millions of dollars being the funny fat girl and being that person.”

Wilson, star of Hollywood hits including Bridesmaids, Pitch Perfect and the Hustle, received significant media attention for her weight loss, but she’s also been vocal about wanting people to focus on her career rather than her body. “Is that what a woman has to do in the world, lose weight to get attention?” she said.

“It’s fascinating, why are people so obsessed with it? Like, with women in particular about their looks? I know what it’s like to be a woman who is essentially invisible to most people because of not being seen as traditionally beautiful or whatever. It’s crazy to try to fit that. It’s just better to be the healthiest version.”

On Instagram, Wilson has opened up about her past relationship with food, last summer posting an old photo with tennis star Novak Djokovic and remarking that it was taken when she was at her “most unhealthy”.

She said on Tuesday that while she was always confident in how she looked, adding: “I knew deep down inside some of the emotional eating behaviour I was doing was not healthy.” Now a producer and director with an estimated $22m fortune, Wilson said she believed it was a defence mechanism that helped her deal “with not being a natural performer” when she was trying to establish herself as an actor.

Wilson is not the first celebrity to directly address the public conversation around her appearance. Adele said recently that her body has been objectified her entire career. “I was body positive then and I’m body positive now,” the singer told Oprah, adding that her focus was always on her mental health and not on weight loss.

Wilson also discussed her struggle with fertility, saying the reason she shared her journey online was to help others. “I feel for any woman going through it,” she said. 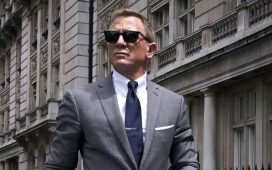 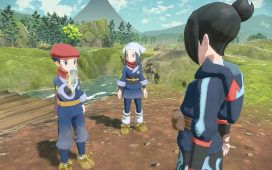 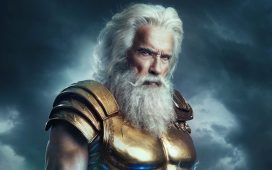 Asta Nielsen, the silent film star who taught Garbo everything 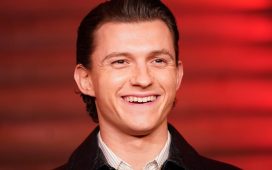 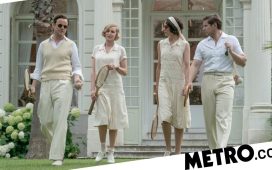