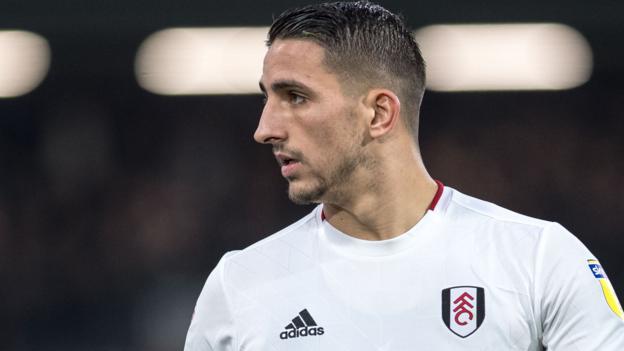 Alfie Mawson, Josh Onomah (both illness) and Tom Cairney (calf) are doubts for Fulham after all three went off during Sunday’s 1-0 win over Stoke.

On-loan midfielder Harry Arter is still working his way back from a calf problem, while defender Maxime Le Marchand is also sidelined.

Reading manager Mark Bowen has no new injury worries but is considering making changes to his starting XI.

The Royals made it three straight wins with victory at Preston last time out.

Striker Sam Baldock could be an option for Bowen after resuming training and Romanian forward George Puscas is also regaining fitness.

Fulham will begin the day third in the table, nine points off the automatic promotion places, while Reading are 14th, seven points adrift of the play-off spots.