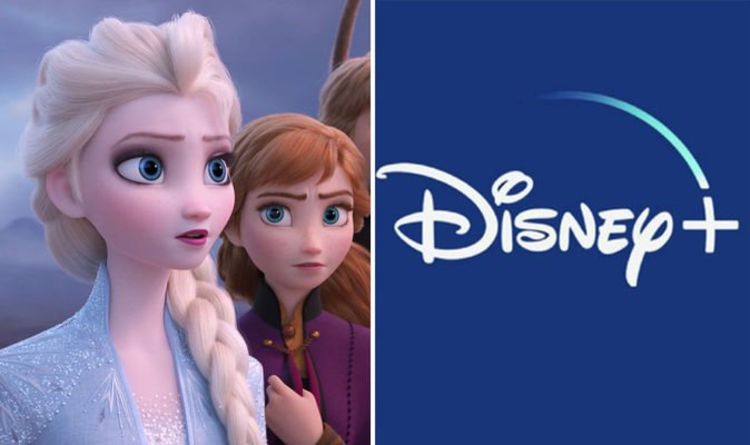 “Frozen 2 has captivated audiences around the world through its powerful themes of perseverance and the importance of family, messages that are incredibly relevant during this time,” CEO Bob Chapek said in a statement, obtained by Rolling Stone,

“We are pleased to be able to share this heartwarming story early with our Disney+ subscribers to enjoy at home on any device.”

Frozen 2 has been available to rent or buy since February but now subscribers to the new streaming service will have it included, along with a huge selection of other films and TV programmes.

READ  National Dog Day: Ranking the 10 best movie dogs ever, from Toto to Marley, Dug to Uggie
Share on FacebookShare on TwitterShare on PinterestShare on Reddit
newsgrooveMarch 17, 2020