NewsGroove Uk
NewsGroove Uk > Money > From Netflix to Spotify, save cash by cancelling streaming platforms you no longer use as lockdown eases
Money 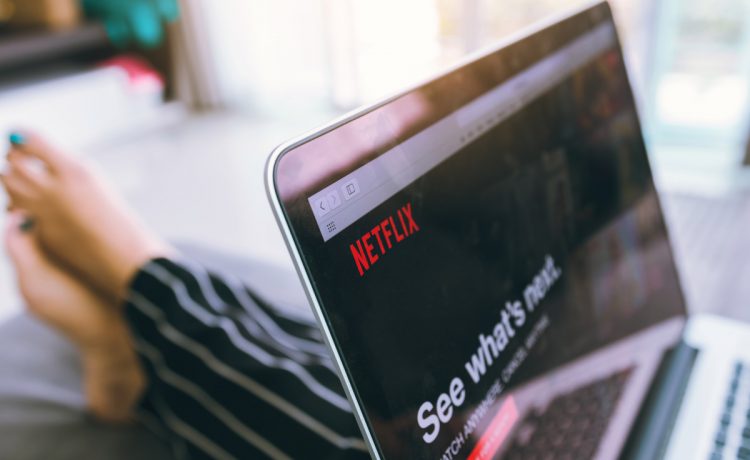 MILLIONS who signed up to streaming ser­vices over lock-down could save as much as £500 a year by cancelling them as normal life resumes.

Many of us took out sub­scriptions for telly, movies, music and video calls to get through Covid.

But with pubs, shops and gyms reopening from Monday, will you still want them?

You would save money by no longer forking out to binge The Crown on Netflix, compile endless playlists on Spotify Premium and host those long, rambling Zoom calls.

MoneySavingExpert says: “Many people waste hundreds paying for services they don’t need and that’s even more significant since Covid. Cut down and save.”

TV streaming services enjoyed a 34-per-cent leap in subscribers here over the past year.

Netflix now has 13million subscribers and Amazon Prime 11million, while more than three million of us paying for Disney+ and the same for Now TV.

Twitter user Bethany, 19, from Manchester, tweeted: “Just realised I’m subscribed to Now TV, Amazon Prime, Spotify and God knows what else that I signed up for and forgot to cancel.”

Sebrina McCullough, of the Financial Wellness Group, said: “In these tough times, it’s more important than ever to squeeze as much as you can out of every pound you spend. Checking which subscriptions you actually use should be second nature.”

Check out our streaming price guide, decide which subscriptions you could live without . . . and learn how to get top content for free.

Use Zoom’s free option, which has a 40-minute time limit. Try free versions of Microsoft Teams or Google Meet. Or stick to Skype, WhatsApp and FaceTime.

Accept adverts and listen to Spotify’s free version or watch YouTube videos. There is no free edition of Apple Music.

Disney+: Movies and box sets — including Star Wars spin-off The Mandalorian — from the newbie on the streaming scene. £80 for 12 months.

YouTube Premium: Videos and music which play behind other apps — and without adverts. Also works offline. Costs £144 for 12 months.

Sky: Masses of channels to choose from including entertainment, sports and movies. Costs between £300 and £696 per year.

Box sets including the likes of Gavin & Stacey, The IT Crowd and Peep Show are on free catch-up services includ­ing BBC iPlayer, ITV Hub and All 4.

And you can watch Freeview’s 70 channels, in­clud­ing all main UK stations, for free.

If your telly was made after 2010, Freeview is built in. If your TV set is older, buy a £35 set-top box, or watch via the Freeview app on your phone or tablet and cast to your TV after plugging a £20 dongle into your telly.

SAVE: Hundreds a year

Primark to launch first-ever maternity range with prices from £4

JAMES TURNER* and his family paid £531 for telly and movie-streaming in lockdown but plan to ditch some subscriptions as they venture out.

They had more time with their three kids, all aged under eight, as Covid saw James part-furloughed from his finance role at a travel firm, while Samantha was made redundant from her job at a restaurant chain.

James, from Wandsworth in South West London, said: “We’ll look at our subscriptions when lockdown ends and might well cancel Disney+ or Netflix, as we’ll be spending more time outdoors.

“Cash has been tight but the subscriptions helped with young children in lockdown.

“We got Disney+ last year and the kids enjoyed Friday movie nights.

“We’ve also watched more Netflix than usual. Amazon Prime is good and also has free deliveries, while I like Now TV for sports.

“We get free music via an Alexa speaker and use a free Spotify account, so that doesn’t cost extra.

“And my wife does online yoga with her friends via a Zoom account from my work.”

*Names were changed for this article 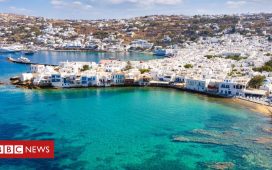 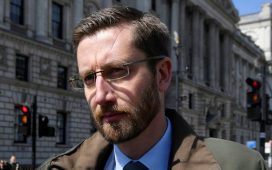 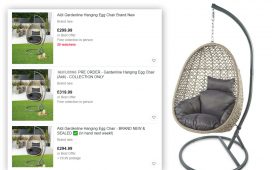 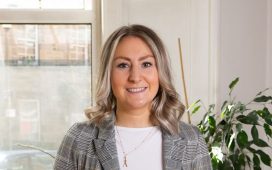 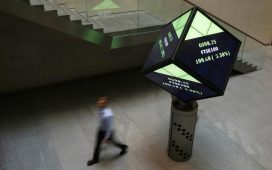 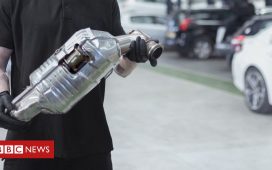 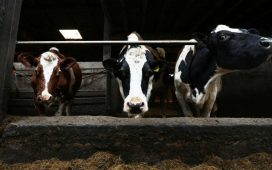 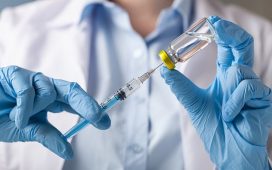 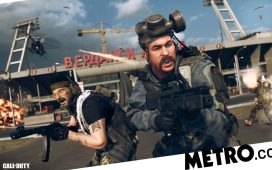