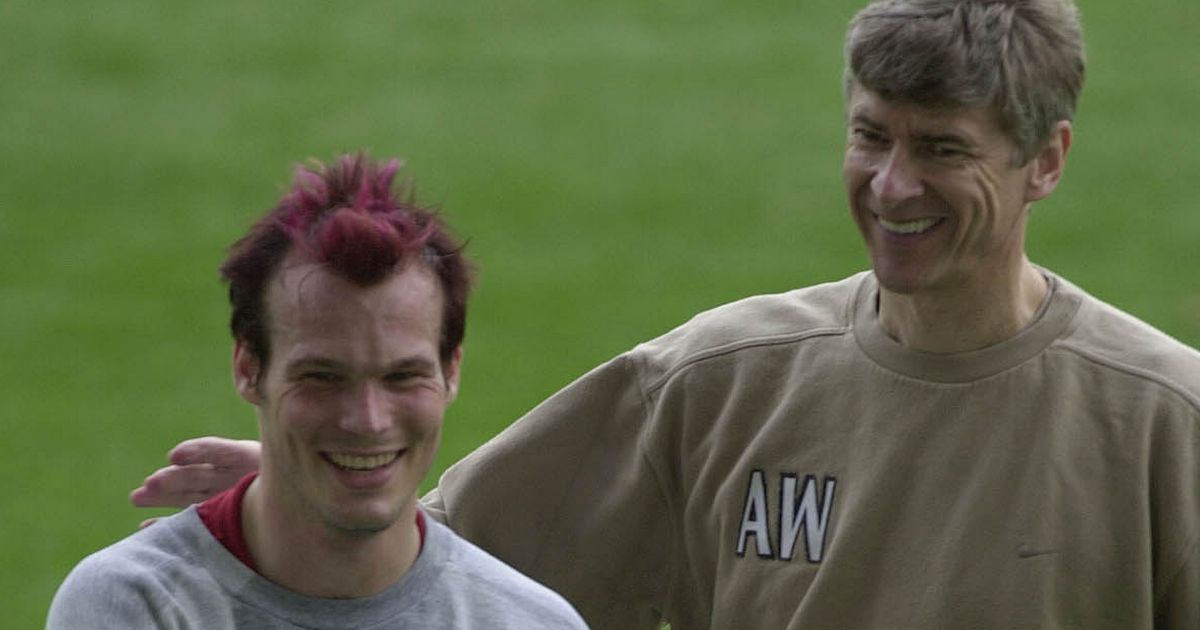 Freddie Ljungberg was always determined to return to Arsenal in a coaching role, according to Arsene Wenger.

The former Gunners midfielder has replaced Unai Emery as the club’s interim head coach, with the Spaniard being sacked on Friday morning.

A statement from board member Josh Kroenke read: “Our most sincere thanks go to Unai and his colleagues who were unrelenting in their efforts to get the club back to competing at the level we all expect and demand.

“We wish Unai and his team nothing but future success.”

Emery replaced Wenger in the job in the summer of 2018, and Ljungberg was promoted to a role as his assistant manager a year later having worked at the academy.

The Swede took charge of Arsenal’s under-15s side in 2016, before leaving a year later to work alongside the Gunners’ former academy director Andries Jonker as an assistant coach at Bundesliga side Wolfsburg.

However, Wenger knew the Swede would come back.

“We gave him permission to go, but with a promise that he will come back if there is a possibility to come back here,” the Frenchman told FourFourTwo in March 2017, whe

“Overall, I think it is part of his education to become a coach, to have this kind of experience.

“Hopefully we can use that later at Arsenal . Freddie has done extremely well with the under-15s here. I was in touch with him constantly during his experience there.”

The Swede did eventually come back to the club a year later to take up a role at the academy as manager of the under-23s, a role he took until his promotion to work alongside Emery, who he now replaces in the top job.