Chelsea boss Frank Lampard says Willian is slowly emerging from the difficulties he faced under Maurizio Sarri and Antonio Conte by getting back to his best at Stamford Bridge.

The Brazilian has spent six years at Stamford Bridge but the 2018-19 season was his least satisfying to date as he struggled under Sarri.

Willian had hit double figures for three seasons on the bounce before the Italian arrived but he managed his five goals under the now-Juventus boss and he was contemplating a move away from Stamford Bridge.

The season before, Willian was set to quit the club had Conte remained in charge but he was convinced by Sarri to stay for an extra season.

However, Lampard’s arrival has seen a change in Willian’s fortunes and he was the matchwinner as the Blues beat London rivals Tottenham last weekend.

Lampard admits he made the Brazilian a priority when he took over the job last summer and says the winger is slowly regaining his form.

‘I knew he had that talent before I got the job,’ said Lampard.

‘But the last year or two I have looked at him from afar and wasn’t sure how much he was enjoying it.

‘A bit of body language, in and out sometimes. My feeling at the start of the season was to get into his head, tell him how much I feel about him and how I see him.

‘Get him fit, get him working off the ball because I know he can.

‘He has this incredible ability to burst away from people. If there was one thing I wanted from him at the start of the season it was a question of can you score more goals? Because your talent says you should do.

‘When the other options are younger, experience certainly helps.

‘All his team-mates love him, he is a low maintenance player and I am really happy with him.’

Willian is out of contract at the end of the season and he has once more been linked with a move to La Liga giants Barcelona.

But Chelsea are keen on extending his stay at the club and hope to sit down with his representatives in the next fortnight. 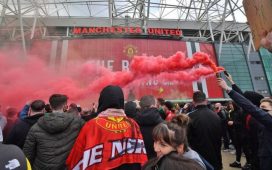 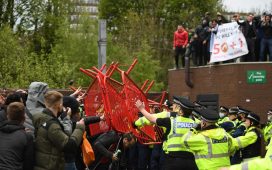 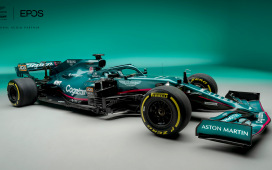