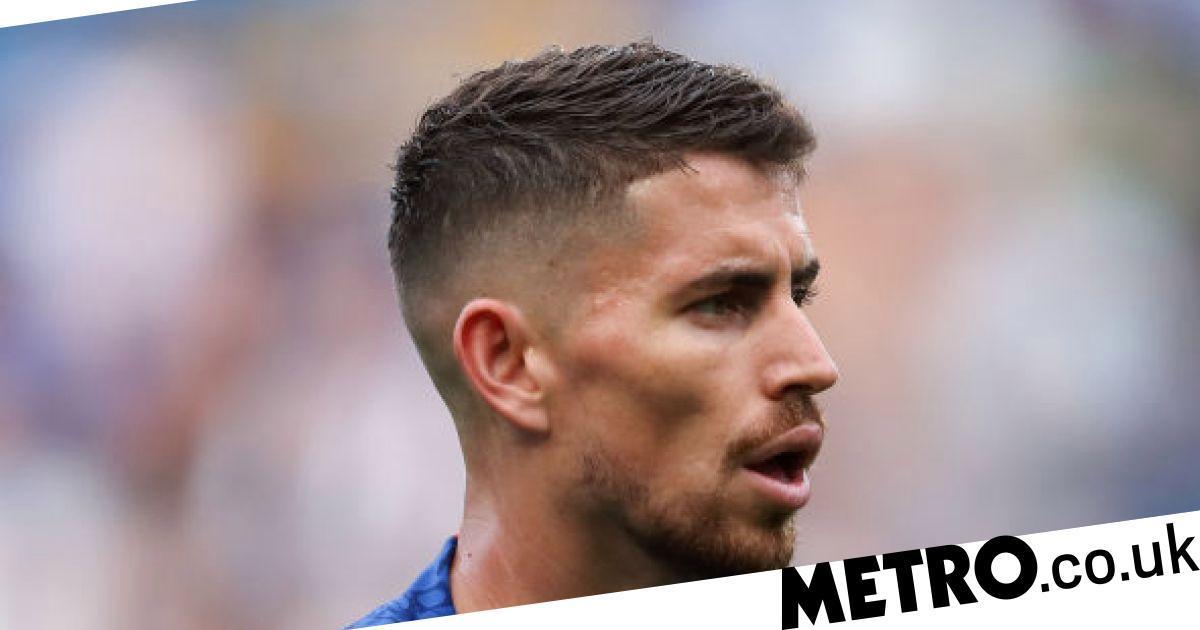 Frank Lampard has hailed Jorginho for winning Chelsea fans over after his name was sung by the travelling support at Carrow Road during last Saturday’s win over Norwich City.

Jorginho, 27, endured a difficult debut campaign at Stamford Bridge following his move from Napoli and was booed by Chelsea supporters during a Europa League game against Malmo in February.

Chelsea’s former manager Maurizio Sarri was not popular with the club’s fanbase and Jorginho’s association with him from their time at Napoli saw him cast by some as the Italian tactician’s star pupil.

However, Chelsea supporters chanted Jorginho’s name during the first half of the 3-2 win against Norwich and Lampard admitted he was ‘delighted’ to hear the Italian international receive adulation from the stands.

When asked whether he heard the chants, Lampard said: ‘I was delighted to hear that myself.

‘I do think that with fans, they are generally pretty honest. What they’re seeing is a player – I don’t want to talk about last year – but what they are seeing now is a player who has a drive, has a determination as a team player. I’m certainly seeing that.

‘He also has quality. He can change a game, lead a game, own a game from midfield areas. I’m delighted with that. I see day-to-day what playing for this club means.

‘He’s just a fantastic sportsman who cares deeply. When you have a training session that might fall below standard or drop for a moment, he’s the one who drives it up again.

‘When the fans see that on the pitch, as they did at Norwich, that’s why they sing his name. I’m delighted with that.’

Following Sarri’s move to Juventus, there was speculation that Jorginho could follow his former boss back to Italy by making the move to Turin.

Instead, Jorginho has remained in west London and has established himself as a key member of Lampard’s side in a new-look 4-2-3-1 formation alongside Mateo Kovacic in midfield. 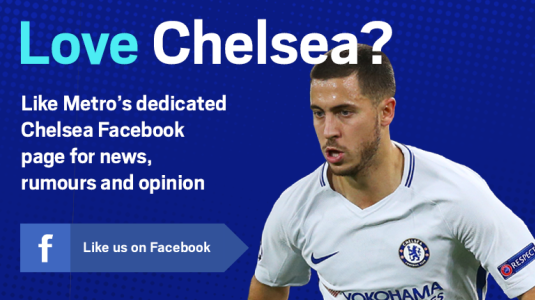 READ  David Luiz jokes he’ll punch Willian if he nutmegs him during Arsenal match
Share on FacebookShare on TwitterShare on PinterestShare on Reddit
newsgrooveAugust 30, 2019 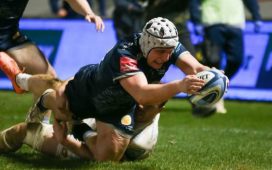