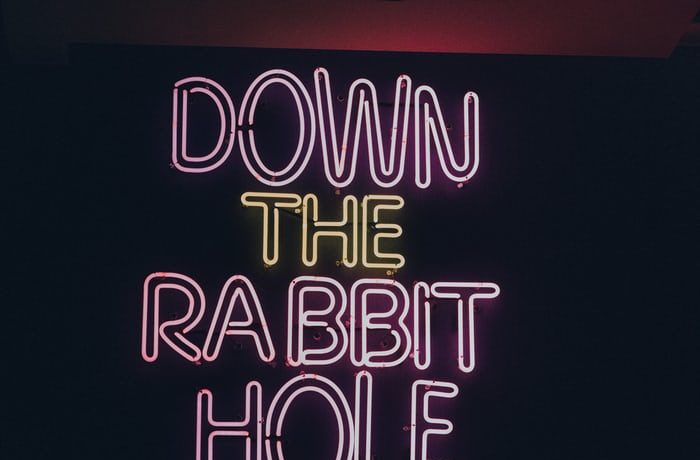 UNITED STATES—There are plenty of video games that have inspired movies and, with a few notable exceptions, the results tend not to be so great. Video games are a great way to while away a rainy Sunday afternoon, but rarely do they make a good blockbuster. However, when the roles are reversed and it’s left to the directors to inspire a video game, they do a great job. Here are four of the most brilliant movies to inspire equally great video games.

Indiana Jones has inspired more than his fair share of games, but some of the most popular are online slot games. His wild adventures and unmistakable outfits make him the perfect character to base slot games on. When graphics are where developers are able to really stand out, having such an iconic look is essential. It would be tricky to choose exactly which of the five movies has inspired the most game developers, as his iconic hat remains a staple in all of them. The Temple of Doom has certainly inspired some excellent ones, with leather-vested, shirtless characters cropping up all over the place.

Although Alice in Wonderland has its roots firmly in literature, the film adaptations have been so iconic that it can certainly be argued that they were the inspiration behind the video games. Alice has been the basis for four different films, appearing in 1951, 1999, 2010, and 2016. The 1999 film was almost certainly the fuel for American McGee’s Alice. This video game took a hugely dark twist on Alice’s tale, seeing her grapple with some difficult and at times scary themes. The game invites Alice into a Wonderland of her mind’s own creation, allowing players to navigate through a nightmarish world with surprising and terrifying twists around every corner. Not one to rest on their laurels, the team behind American McGee’s Alice later released Alice: Madness Returns to similar rave reviews. Sadly, for Alice at least, it looks as though the darker side to her story remains the one that the public is most gripped by.

If you need cheering up after about hearing about the fate of Alice, then you’re going to laugh at this. Nobody is quite sure how they did it, but the team behind Sharknado has managed to inspire a video game. If you sat through the film then the chances are you fit into one of two camps: those who cannot understand how it came to be released and those who agree with the first group and love it all the more for it. Sharknado is wilfully bad at every corner, reusing clips, providing disastrous dialogue, and using any excuse to film their female stars in states of soggy undress. However, it seems that the ‘so bad it’s good’ line of thinking stretches to videogames too and in 2014 Sharknado the Video Game was released. In this endless runner game, you can kill sharks literally infinitely. If you’re after a laugh at the expense of a storyline, then it should be added to your collection immediately.

For some it’s the classic example of a horror movie: a bunch of dinosaurs tear apart humans. Yet for others, this film captured imaginations. It helped us to define the rights of humans and animals, wondering if we should tamper with nature. It made us look within ourselves and question our own morals. Unsurprisingly then, it sparked a whole series of videogames. One of the favorites is Jurassic World Evolution. People who fall on the morally okay side of the camp and want to have a go at making Jurassic Park themselves will adore this game. At its heart, it is a business simulation, allowing you to lay out your park as you please, pack it with prehistoric reptiles and watch the money roll in. Just what Steven Spielberg would’ve wanted.