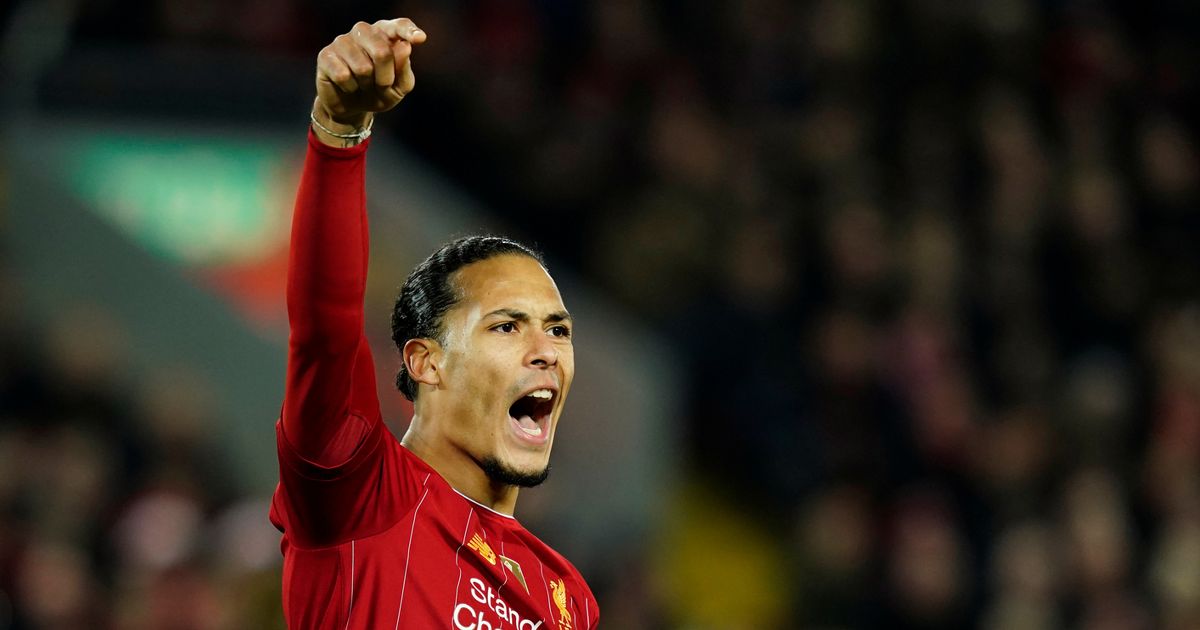 Liverpool forward Sadio Mane’s goal against Wolves should not have been ruled out because of a Virgil van Dijk ‘hand ball’, claims former Premier League referee Dermot Gallagher.

Replays after the Reds had beaten Wolves 1-0 showed that centre back van Dijk might have controlled the ball with his arm before unleashing a long ball forward – from which Mane scored, via an Adam Lallana shoulder.

Referee Anthony Taylor appeared to see the incident fairly clearly before the goal was sent to VAR – who did not overturn the decision.

The win extended the Reds’ unbeaten run the 50 Premier League matches and moved them 13 points clear at the top of the table.

“They did [get it right] and I think it’s a great example of VAR because I think Anthony Taylor quite clearly says that [Van Dijk] is not handball, he’s got the best view,” Gallagher told Sky Sports Ref Watch.

“This one [Lallana], I think in his mind, if you look at it, he’s thinking of blowing his whistle.

“What he does, which is clever, he allows the play to go on and the move to finish, which allows the VAR to check the goal. VAR said yes, goal.

“That would have been ruled out last season for handball.”

When asked if van Dijk should have been penalised for handball, he added: “The consideration is, had the player handled the ball in. Mane? No.

“Has the ball been handled to him, Lallana? No. Those are the two players that influence the move, the scorer or the person who assists the move, so that [Van Dijk] is too far back.”

Van Dijk was asked about the handball incident by Sky Sports after the match on Sunday and seemed non-plussed.

“I heard from you guys about handball. I thought it was complaints about the handball for Adam Lallana. The game is over. What can we do? The goal stood.”