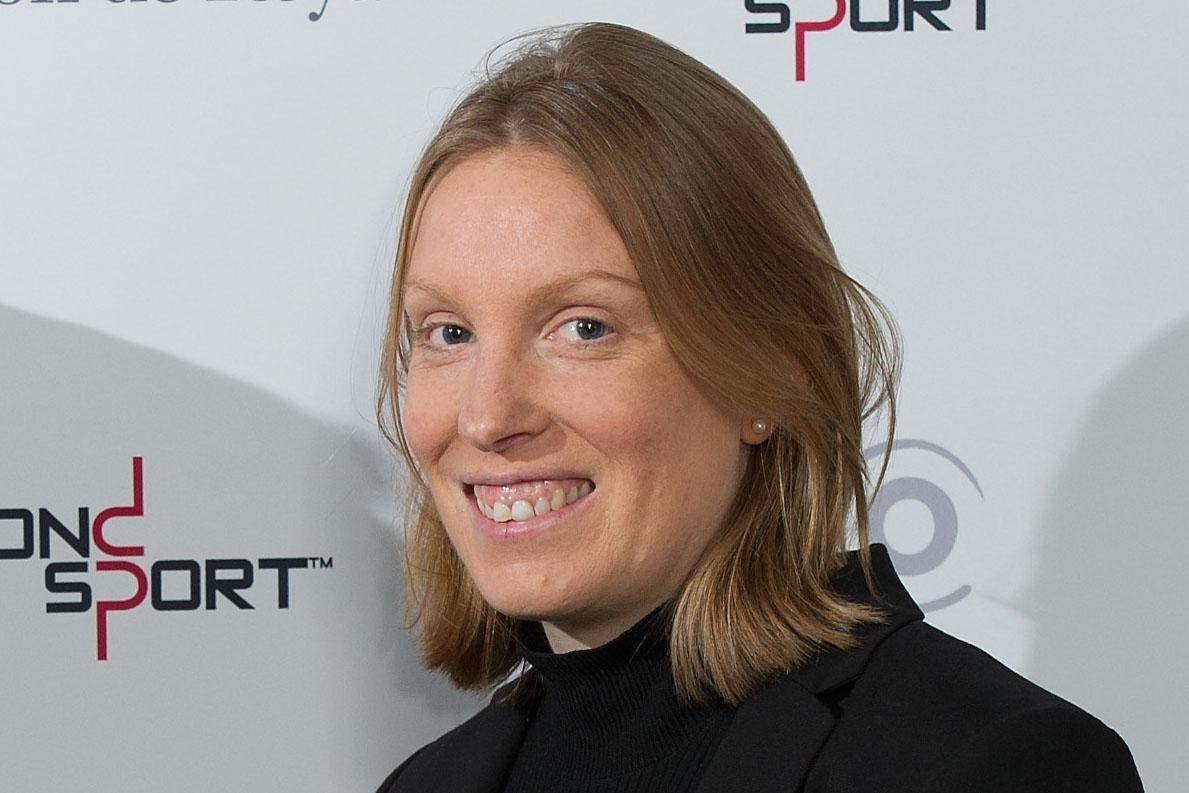 Conservative former minister Tracey Crouch has announced that she has been diagnosed with breast cancer.

In a statement released on social media, Ms Crouch said the cancer “has been caught early” and that she intends to remain positive.

The former sports minister added that as an “incredibly competitive” person she intends to face the challenge ahead “with my studs up”.

Announcing her diagnosis on Wednesday, the Chatham and Aylesford MP said it had come as a surprise.

“Unfortunately I have been diagnosed with breast cancer”, she said.

“It came as a bit of a surprise but it has been caught early and I’m now being treated and supported by the excellent team at the Maidstone and Tunbridge Wells NHS Trust.

“It does mean that it looks unlikely I will physically be in Parliament before summer recess, but I have organised for a proxy vote in my absence and applied to be able to participate virtually as from next week.

A bit of personal news…

Unfortunately I was recently diagnosed with breast cancer. It was caught early & am in the hands of the excellent team at @MTWnhs. Full statement below. 1/ pic.twitter.com/2xVZwLUSQr

“I shall be doing casework and emails, supported by my brilliant team, which I hope reassures constituents that I shall be working hard for them while I undergo treatment.”

“I am incredibly competitive but, on this occasion, won’t be playing nicely and intend to go into this challenge with my studs up!”

She added: “For my sake and that of my other half and young son I intend to remain positive but would be grateful for your understanding and respect for my privacy on this particular matter over the coming weeks and months.”

Ms Crouch also urged others to “regularly check their bits and bobbins” and to go and see their GP or call NHS 111 upon finding or seeing anything irregular.

“There is a concern that during the coronavirus pandemic people have not been going to their GP for fear of ‘being a burden during this busy time’, catching Covid-19 or mistakenly thinking that their local doctors isn’t open.

“The key to a better cancer outcome is catching it early so please, if you are worried, talk to your doctor,” she said.

Ms Crouch, who has a young son, became the first Tory minister to take maternity leave in her former front bench role.

She resigned from her position as sports minister over the “unjustifiable” delay to a crackdown on maximum stakes for fixed-odds betting machines.