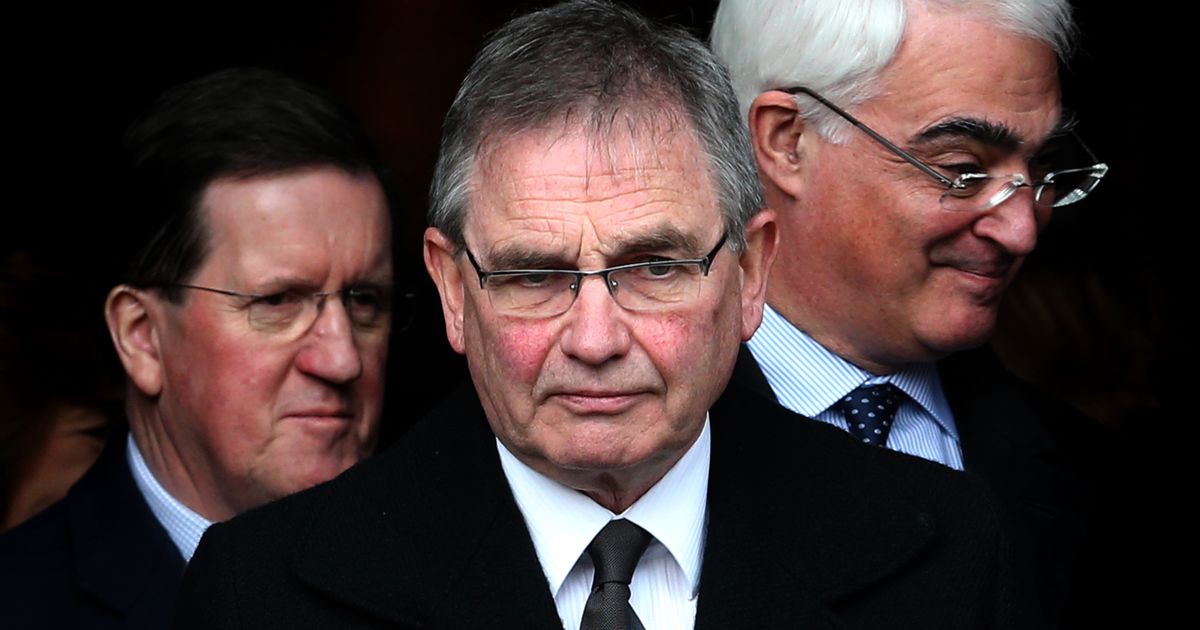 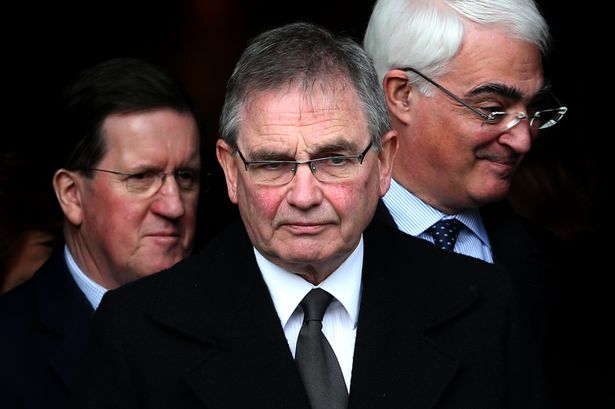 Former UK Government minister Brian Wilson is being made a CBE for his role in the revival of Harris Tweed.

The chairman of Harris Tweed Hebrides, who served as minister of state in the Department for Trade and Industry, spoke of his “surprise” when told of his royal honour.

He is joined on the New Year Honours list by other figures from the Scottish business community including former Royal Bank of Scotland CEO Ross McEwan and ex-CEO of Edrington Ian Curle.

Wilson said he would not have accepted the honour if it had been for his service as a politician. The former Cunninghame North Labour MP served in the Scotland Office, as a trade minister, a minister of state for Africa and for industry, between 1997 and his retirement from front-line politics in 2005.

He said: “I was surprised by it. I neither sought nor expected anything. I spoke to a couple of people and asked them if I should take it and the unanimous view was that I should. I turned down the Lords when I was in politics, but I think this is more of a recognition of everyone who has been involved in the Harris Tweed revival.”

Wilson set up Harris Tweed Hebrides in 2008 “when the industry was at a low ebb”. He added: “I think it’s generally accepted that we have led the revival of an industry that’s in a pretty perilous condition.”

McEwan becomes a CBE for services to the financial sector, having been credited with turning around the fortunes of RBS. The New Zealander announced in April that he was stepping down from the role – which he took on in 2013.

When he took the helm, the bank was more than 80% owned by the Government, but the taxpayer’s stake has since reduced to 62.4%.

One of his challenges was to prepare the bank to be returned to private hands – a task still not complete, but with progress being made after RBS posted profits for the second consecutive year in February.

Curle stepped down in March at spirits company Edrington, which owns brands including Macallan, the Famous Grouse and Highland Park whiskies. He is made a CBE for services to the Scotch whisky industry.