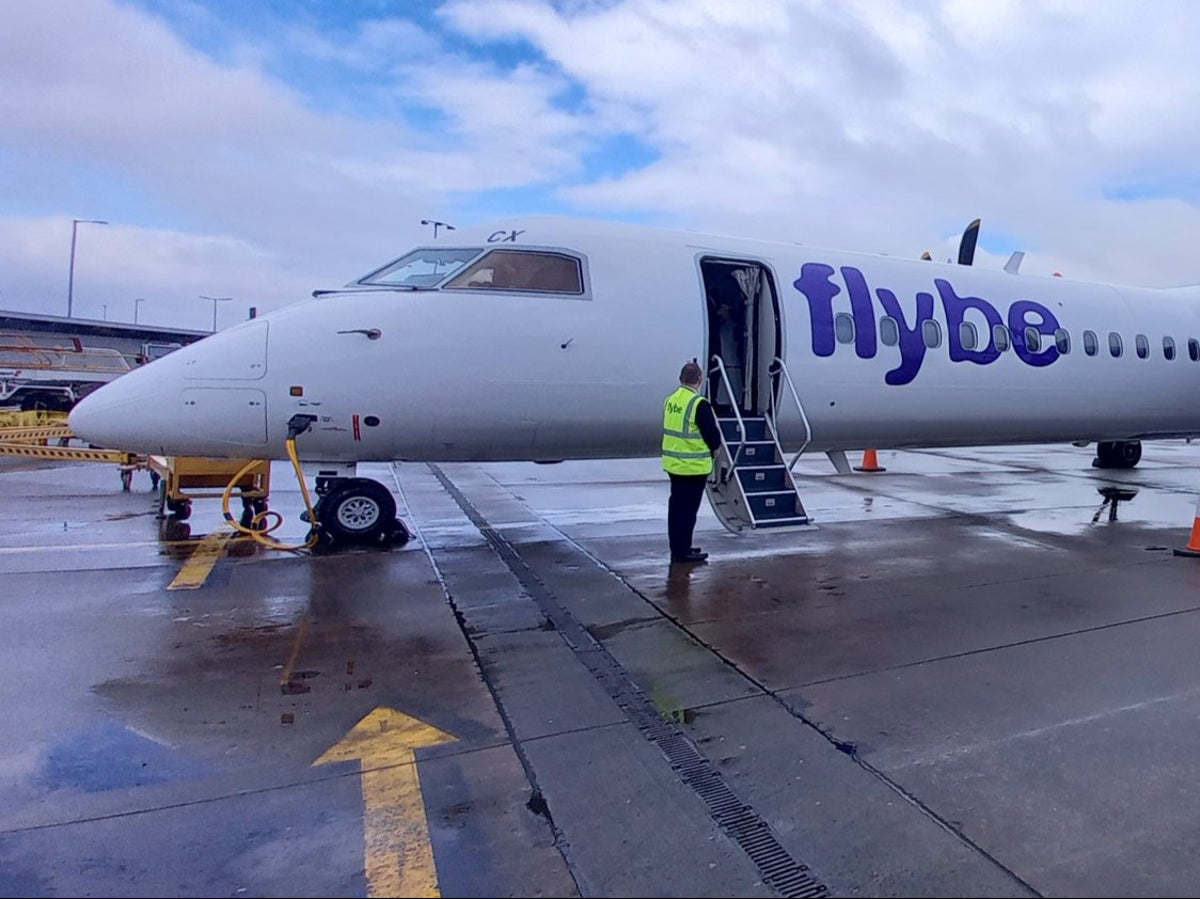 Just 12 weeks after Flybe resumed operations, the regional airline has announced hundreds of flight cancellations from 28 July to 29 October.

The company follows British Airways and easyJet in drastically scaling back its summer operations.

Mr Pflieger writes: “We were planning to increase flights to existing cities and new destinations such as Aberdeen, Inverness, Newcastle, and Southampton.

“However, the two aircraft leasing companies who were contracted to provide our additional airplanes have now told us that they will be unable to fulfil their commitments until after the summer.

“We were able to find and rent aircraft from two separate airlines in Greece and Spain, but those planes are not enough, and the lack of additional aircraft needed for new flying means we need to adjust our future flight schedule.

“As a result, today we are reducing our planned increase in flying for the period of 28 July until 29 October. This new schedule will be fully supported by the aircraft we do have available, and we will still introduce more flights later this year – after we receive our delayed aircraft.”

The routes affected include Belfast City to Aberdeen, Inverness and Newcastle, as well as Birmingham to Aberdeen.

The Flybe chief executive continued: “This is not a decision that I have taken lightly, and as you would expect we are in daily conversations with all involved to see if anything might change that would allow us to resume our original plans at an earlier date.

“That said, given the current facts, I believe it is essential that we take action now to ensure you have enough time to change your travel plans, be reaccommodated on a different flight or, if that is not desired, obtain a full refund.”

Under European air passengers’ rights rules, travellers with existing bookings can also insist on being flown as originally planned but with a different carrier at Flybe’s expense.

The aviation analyst Sean Moulton said: “Whilst deliveries may be the factor for the delays in the routes, competition won’t have helped.

“The vast majority of routes face competition from major names including Aer Lingus and easyJet – and with domestic flying still down on 2019, there’s too much capacity in the market.

“When the delayed routes launch in 2023, will capacity have recovered or will the existing players grow their brand and market share to a level which is even more difficult to compete?”

The original Flybe collapsed in 2020. A rescue consortium led by Virgin Atlantic, had vainly pumped in £100m and concluded there was no hope of turning the airline around and pulled the plug.

In October 2020, while the coronavirus pandemic was paralysing the world, another partner in the failed rescue consortium, Cyrus Capital, bought the brand from the receiver.

The Flybe HQ, formerly at Exeter, is now at Birmingham airport. 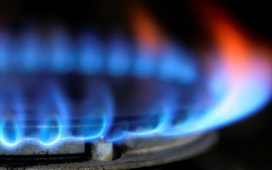 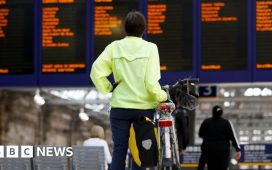 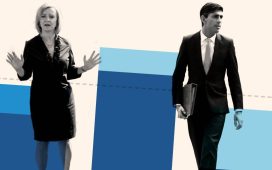 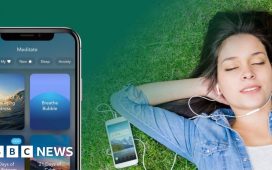