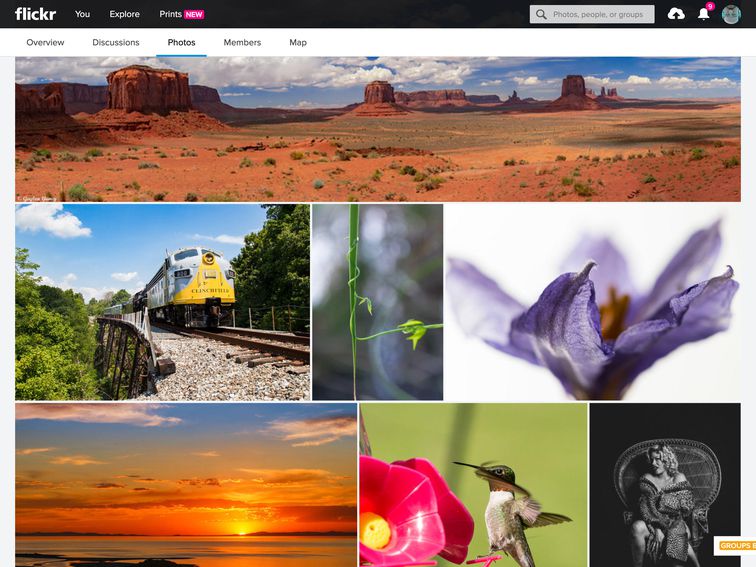 As part of SmugMug’s efforts to restore Flickr’s reputation among photography enthusiasts, the company brought back a feature that lets Flickr users order prints of their photos through the site, including big versions on paper, canvas or metal. That kind of wall art used to be possible, but Flickr’s last owner — Verizon, whose Oath division picked up Flickr through its Yahoo acquisition — wasn’t interested and dumped the feature in 2017.

“SmugMug is focused on the photographer and believes the experience, along with the convenience and access to high quality printing, is worth the investment,” the company said in a statement. SmugMug announced the Flickr prints and wall art option in a blog post this week.

After SmugMug acquired Flickr in 2018, the company angered some members with its decision to cap free Flickr accounts at 1,000 photos, but SmugMug argues that its focus on photo enthusiasts will pay off in the long run with a site funded by interested members instead of ads.

SmugMug relies on Bay Photo, White House Custom Colour and Loxley Colour to handle the actual printing, but it integrates the ordering process with Flickr itself.

You can by photos by clicking the shopping cart icon on the lower left of your photo’s page, picking your options, and adding it to a shopping cart. You then can place the order or go back to your photostream and pick more photos. You can print only your own photos.

Also this week, SmugMug restored a Flickr feature, the camera roll, that had been broken by its migration off Yahoo’s servers and onto its new infrastructure powered by Amazon Web Services. The camera roll lets you organize photos into albums, sort them by the date they were taken or the date they were uploaded, see how many times each has been viewed, and navigate back through your archive of photos. 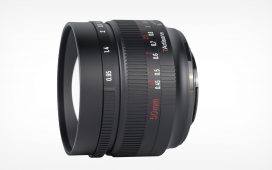 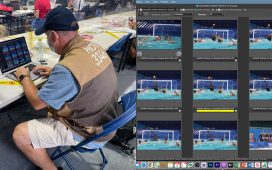 How I Review 2,000 Olympics Photos and Deliver 25 Right Away 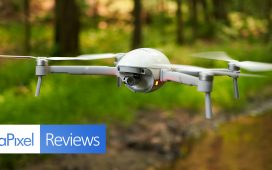 PowerVision PowerEgg X Drone Review: What In Tarnation Is This? 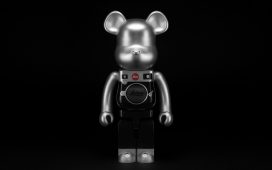 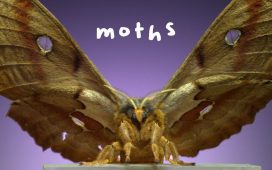 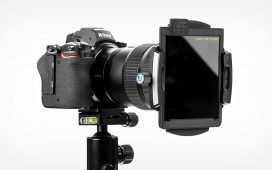 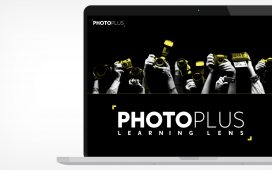