Liverpool may already be 90 minutes away from lifting one of the domestic trophies, but their FA Cup campaign is in its infancy.

The Reds won 2-0 at Arsenal to book their spot in the Carabao Cup final last month, with Diogo Jota stepping up with a double in the absence of Mohamed Salah and Sadio Mane, who remain at the Africa Cup of Nations.

The victory at the Emirates came 11 days after a routine 4-1 win over Shrewsbury Town in the FA Cup third round, a game remembered for 17-year-old Kaide Gordon setting a new club record with his important equaliser.

Liverpool were subsequently drawn against Cardiff City in the fourth-round draw and Gordon will be among those hoping to feature against the struggling Championship side as they visit Anfield on Sunday.

In the meantime, here are five things noticed as Jurgen Klopp’s side trained ahead of the fixture on Friday.

Thiago among the returning Reds

Will Liverpool win the FA Cup this season? Have your say in the comments below.

After a challenging spell impacted by injuries, illness and participation at AFCON, Liverpool are almost back to full strength.

Thiago, who has not featured since mid-December due to coronavirus, a hip injury and a chest infection, was among those to take part in training while Divock Origi was also involved.

With Harvey Elliott playing in a behind-closed-doors fixture last week and Klopp confirming Naby Keita returned from AFCON “full of energy”, the German’s only absences are Salah and Mane, who will return from Cameroon next week.

Bobby Clark has spent the season with Liverpool Under-18
(

Having witnessed Gordon capitalise on his FA Cup appearance with a goal against Shrewsbury, Bobby Clark will hope to be the next youngster to make an impact.

The 16-year-old midfielder has spent the majority of the season in the Under-18 Premier League, scoring four goals, but he has also featured for Liverpool Under-23.

Clark joined from Newcastle last August and training with the Reds’ first team marks the latest step in his development.

Tsimikas under pressure to impress

It seems strange to think there were many Liverpool fans calling for Kostas Tsimikas to start over Andy Robertson earlier in the season.

Robertson was going through a tricky patch while Tsimikas started the season in brilliant form, but the Scot has been back to his best in recent weeks with seven assists in his last eight Premier League appearances.

This puts the pressure on the Greek international to rise to the challenge and prove he can continue to challenge his left-back rival for minutes.

In Salah and Mane’s absence, Jota has continued to shine and Liverpool have the Portuguese to thank for their trip to Wembley in late February to take on Chelsea in the Carabao Cup final.

He has shifted to the left wing as part of the new-look attack but is no less threatening when coming in off the flank.

With 14 goals in 28 games this season, Jota is continuing to go from strength to strength on Merseyside and will be out to keep up his fine form against Cardiff.

Elliott could return after five months

As mentioned, Elliott has ramped up his recovery from a dislocated ankle sustained against Leeds in September.

The 18-year-old was enjoying an extended run in the team prior to his injury, so his return to the fray is eagerly-anticipated by the Anfield faithful.

Klopp is sure to be careful with the youngster’s minutes and it remains to be seen what role he will play against Cardiff, but Elliott is sure to grab any opportunity that comes his way with typical youthful vigour. 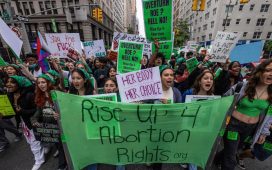 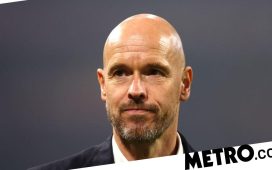 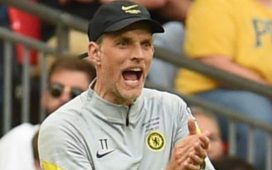 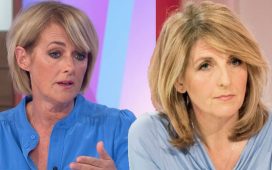