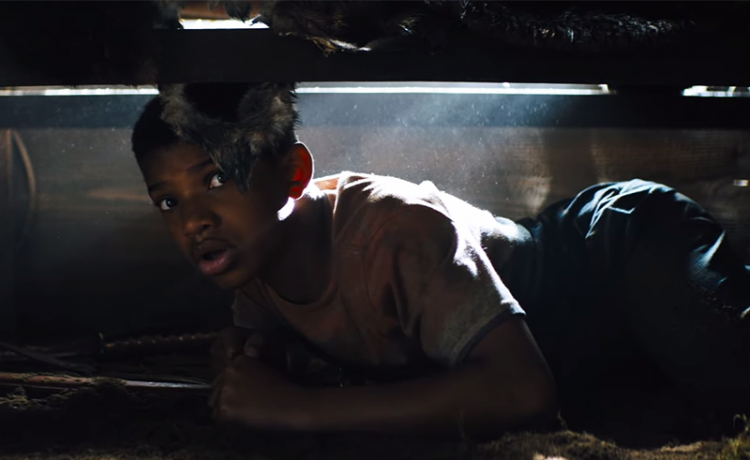 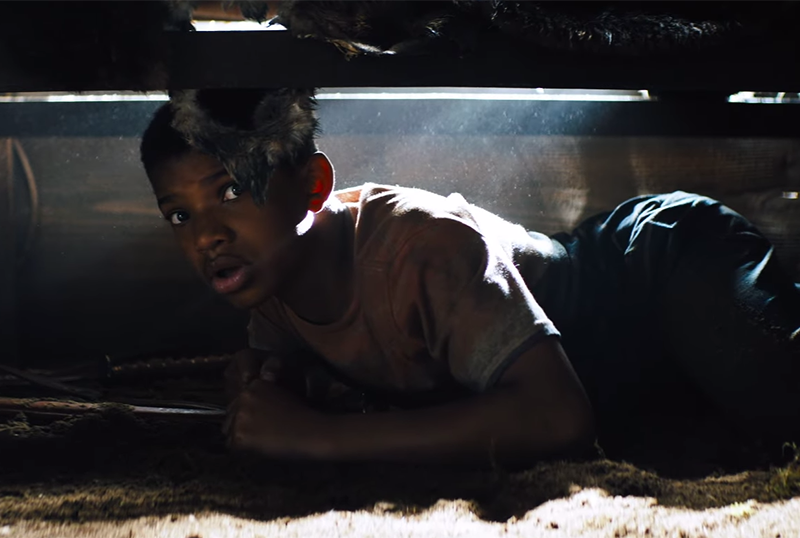 With just under a month until the film finally receives its wide release, RLJE Films has debuted the first trailer and new poster for David Oyelowo’s directorial debut The Water Man, which is set to select U.S. theaters on May 7! The trailer, which explores the powerful family story at the heart of the fantasy adventure, can be viewed in the player below with the poster below it!

Directed by Oyelowo on a script from Emma Needell in both of their feature debuts, the film centers on Gunner and his mother and their special bond, but when his mom’s terminal illness worsens, he disappears into stacks of of books on both science and the supernatural in search of possible cures.

After learning about the mythic Water Man, who may carry the secret to everlasting life, Gunner and his rebellious friend Jo go on a quest into the Water Man’s mysterious forest.  Facing challenges and dangers they never imagined, the friends’ hope for rescue lies with Gunner’s father, who must immerse himself in his son’s world to follow the clues that will lead him to the kids and put his family back together.

“In this story, Gunner Boone, moves to a tiny rural town from the big city, with his mother and father in the hope that his sick mother will fare better there,” Oyelowo wrote in a statement. “Unfortunately, his mother gets worse. Through a local girl named Jo, Gunner discovers the local legend of ‘The Water Man’ who is said to live deep in the woods and has the gift of cheating death, Gunner and Jo set out to find him and so our adventure begins.

“The Water Man is a story about how far a heroic young boy will go to save his mother. It’s about sacrificial love, hope and overcoming adversity. I grew up loving family films that have adventure, fantasy and jeopardy whilst never patronizing their young protagonists. As a father to four children I want to share films with my kids that both entertain and equip them for the highs and lows that lie ahead. I relish watching films with them that both transport our family to a different world and then leave us having meaningful conversations. I love films that do that, so I set out to make one for them, other families and hopefully, the whole world!”

The cast for the film is led by Lonnie Chavis (This is Us) and also stars Oyelowo (Chaos Walking), Rosario Dawson (Zombieland: Double Tap), Amiah Miller (War for the Planet of the Apes), Alfred Molina (Promising Young Woman) and Maria Bello (Lights Out).

The Water Man is set to hit theaters on May 7!