Nintendo and Koei Tecmo Games’s new Musou game Fire Emblem Warriors: Three Hopes is currently the best selling game in the UK according to the GfK UK Boxed Charts, despite only having its data tracked for two days.

It sold 45.3% more copies than 2017’s original Fire Emblem Warriors, although was significantly less successful than the most recent The Legend of Zelda Musou, Hyrule Warriors: Age of Calamity. 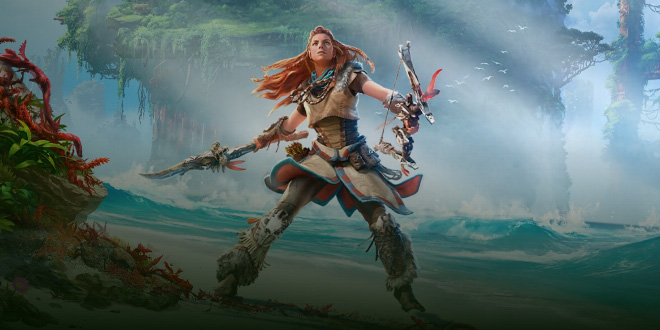 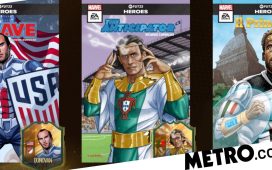 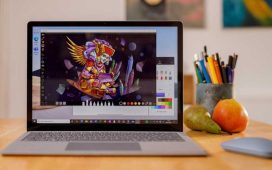 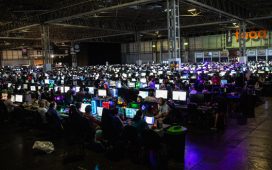 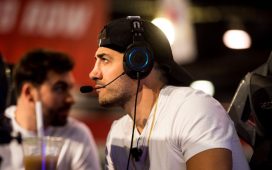 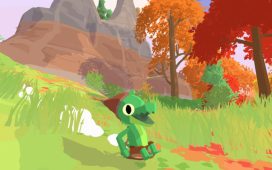 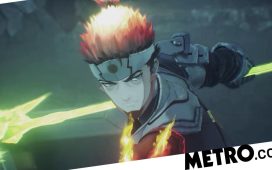 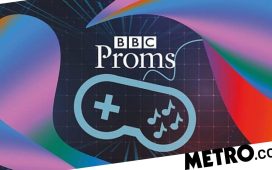