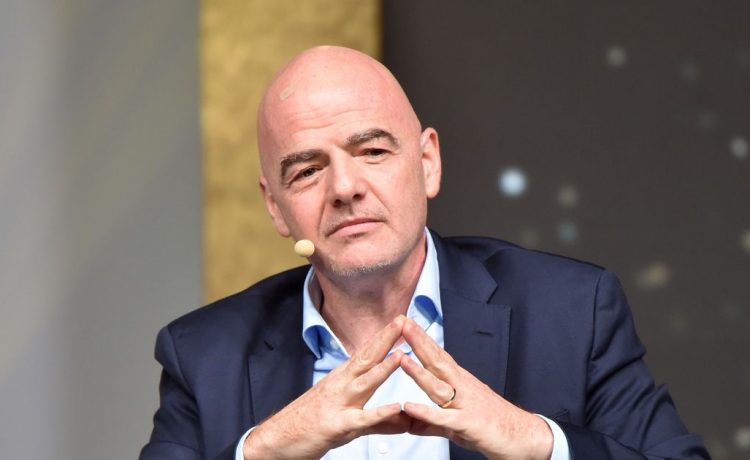 Six English clubs have agreed to join a new breakaway European Super League, it has been announced.

Arsenal, Chelsea, Liverpool, Manchester City, Manchester United and Tottenham have linked up with six European clubs – three from Spain and three from Italy – to create a rival competition to the Champions League.

Real Madrid, whose president, Florentino Perez, is the ringleader behind ‘The Super League, Barcelona, Atletico Madrid, Inter Milan, AC Milan and Juventus, have joined them.

SL clubs claim that three more clubs will join the breakaway group as founding members with the new competition, which will begin “as soon as practicable” expected to eventually feature 20 teams.

In response to the news on Sunday night, FIFA issued a statement which, despite declaring it’s “disapproval to a ‘closed European breakaway league'”, was somewhat tame.

Pointedly, there was no declaration from its president, Gianni Infantino, also.

It’s statement read: “FIFA wishes to clarify that it stands firm in favour of solidarity in football and an equitable redistribution model which can help develop football as a sport, particularly at the global level, since the development of global football is the primary mission of FIFA.

“In our view, and in accordance with our statutes, any football competition, whether national, regional or global, should always reflect the core principles of solidarity, inclusivity, integrity and equitable financial redistribution .

“Moreover, the governing bodies of football should employ all lawful, sporting and diplomatic means to ensure this remains the case.

“Against this background, FIFA can only express its disapproval to a “closed European breakaway league” outside of the international football structures and not respecting the aforementioned principles.

“FIFA always stands for unity in world football and calls on all parties involved in heated discussions to engage in calm, constructive and balanced dialogue for the good of the game and in the spirit of solidarity and fair play.

“FIFA will, of course, do whatever is necessary to contribute to a harmonised way forward in the overall interests of football.”

FIFA’s statement isn’t as strong as UEFA’s earlier in the day – far from it.

European football’s governing body, who now faces a huge fight to save its Champions League, robustly declared: “The clubs concerned will be banned from playing in any other domestic competition, European or International level, and the players could be denied the opportunity to represent their national teams”.