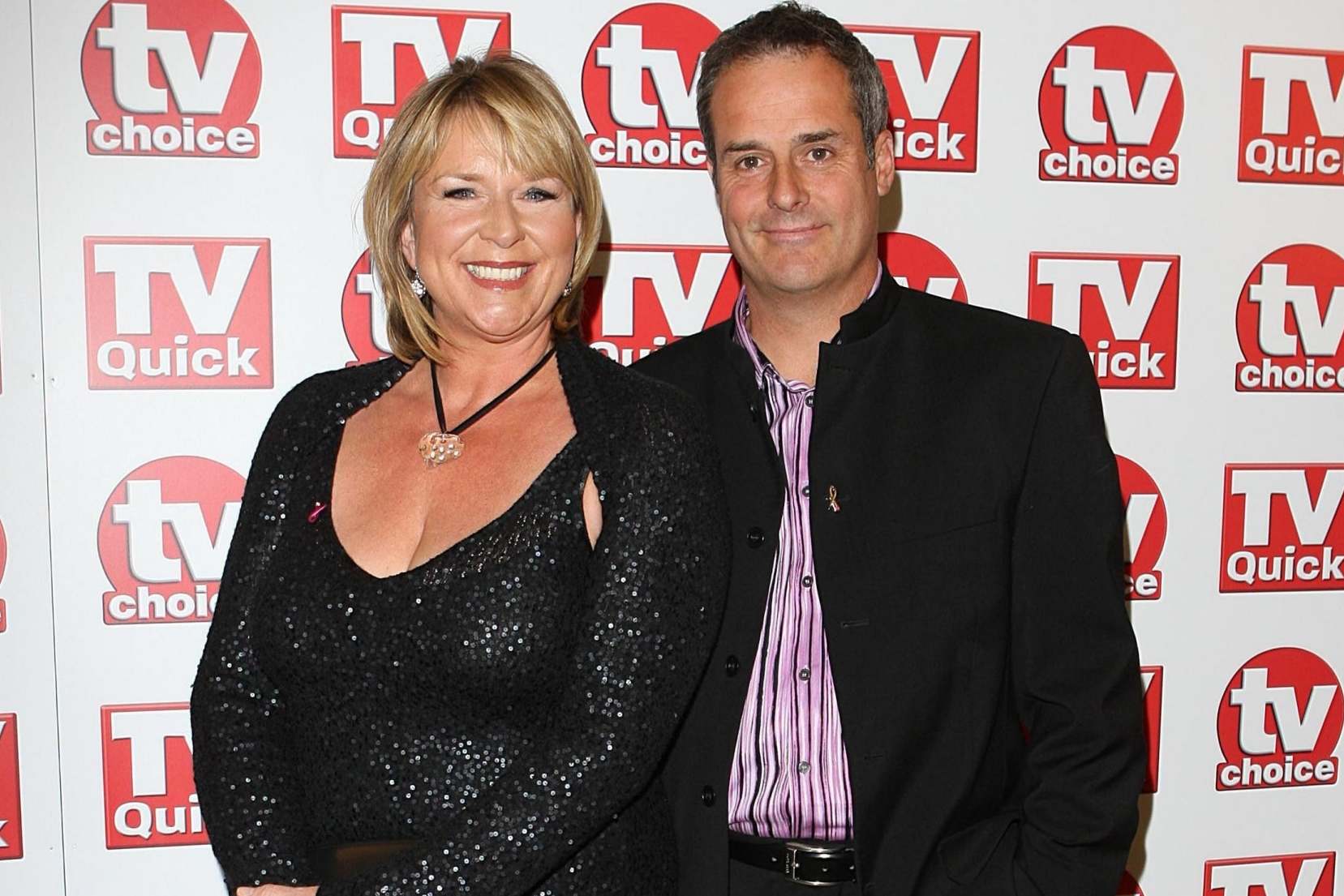 Fern Britton and her husband Phil Vickery have split after more than 20 years together.

The former This Morning presenter, 62, announced the break-up on Twitter, saying the couple had decided to “go our separate ways.”

Britton said she and celebrity chef Vickery would always “share a great friendship and our lovely children.”

The post read: “After more than 20 happy years together, Phil and I have decided to go our separate ways.

“We will always share a great friendship and our lovely children.

“We would appreciate it if our privacy is respected at this time.”

Britton also thanked fans for their “continued kindness and support” as Vickery shared a near identical statement on his own Twitter page.

The two stars met on the programme Ready Steady Cook and were married in 2000, following her split from Clive Jones.

She and Vickery have an 18-year-old daughter together and Britton also has three other children from her relationship with Jones.