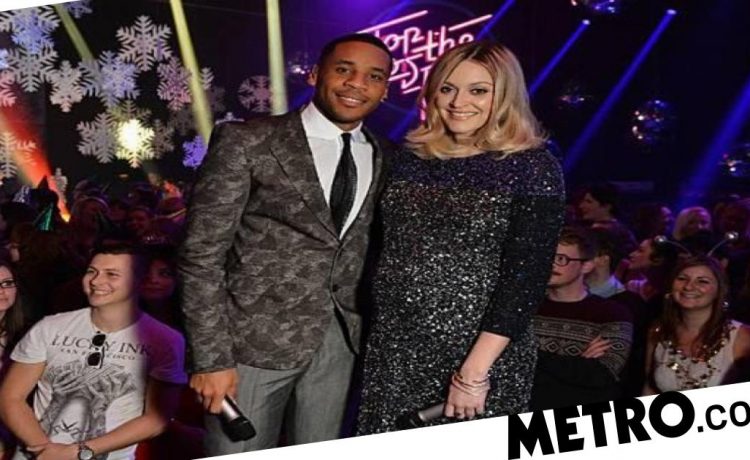 Fearne Cotton still can’t fathom why Top of the Pops’ was axed in 2006.

The 39-year-old presented the iconic chart show alongside Reggie Yates from 2003 until it was taken off air after 42 years on the BBC.

Fourteen years on, Fearne still doesn’t understand why BBC bosses opted to scrap the programme, which began on January 1 1964.

Speaking on The Gaby Roslin Podcast, she said: ‘After the show had finished, I sort of campaigned: “Please can we bring it back?” Why is there no decent music TV? I just don’t understand it.

‘I know times change and things move on, but I do feel bereft over that one still. It was such a big part of my week and something I would never miss.’

Fearne – who is mum to Rex, seven, and Honey, five, with her husband Jesse Wood added: ‘It was really special as a music fan to watch all these different bands.

‘I still feel it’s a huge shame. It was just bonkers and so magical.’

Based around the rundown of the weekly UK charts, Top Of The Pops featured performances from the biggest acts in the world, with performing on the show seen as a badge of honour by the popstars of the day.

Fearne joined the show in 2003 for the ‘all new’ Top Of The Pops, hosting the show with Reggie Yates.

However, figures soon dropped to below three million, with the show then being moved to BBC Two on Sunday nights, away from its Friday night position on BBC One.

It was announced in June 2006 that Top Of The Pops had been cancelled, and its final show was broadcast on July 30, with former presenters Jimmy Savile – who was found to have been a prolific sex offender when allegations were made public after his death in 2011 – Reggie Yates, Mike Read, Pat Sharp, Sarah Cawood, Dave Lee Travis, Rufus Hound, Tony Blackburn and Janice Long joining Edith Bowman for the special.

Fearne had to miss the show as she was filming Love Island, but filmed an intro for the show.

The final number one shown on Top Of The Pops was Shakira’s Hips Don’t Lie, although the show is still aired on Christmas Day for the all important Christmas number one, with Clara Amfo currently hosting.

While there have been rumours over the years that Top Of The Pops could be revived, with everyone from the Pet Shop Boys’ Neil Tennant to then Culture Secretary Andy Burnham calling for its return, but we’ll just have to make do with TOTP2 reruns for now.


MORE : Kylie Jenner divides fans as she’s accused of ‘profiting off pandemic’ after releasing her own hand sanitiser