Novavax’s COVID-19 vaccine received near-unanimous approval for use in adults over 18 years old on Tuesday, paving the way for it to become the fourth jab and first protein-based shot to be rolled out in America.

Every member except one of the Vaccines and Related Biological Products Advisory Committee (VRBPAC) — an independent panel that advises the Food and Drug Administration’s (FDA) on jabs — gave the green-light to the jab by a 22-0 vote. The other member abstained.

The vaccines fate will now be passed to FDA officials, who are expected to approve the shot after the panel signed off on it. The Centers for Disease Control and Prevention (CDC) will also need to approve the jab before it can be rolled out to pharmacies.

America has ordered at least 100 million doses of the vaccine from the manufacturer based in Rockville, Maryland.

Clinical trials found the jab was more than 90 percent effective against the original, Wuhan strain of the virus, but data on its effectiveness against the now-dominant Omicron variant has not been completed.

The one abstainer was Dr Bruce Gellin, head of global public health strategy for the Rockefeller Foundation, called for more data on how the jab fared against Omicron. He said he would have voted a provisional yes if that was an option.

Unlike Pfizer and Moderna’s shots, the Novavax jab uses the same protein-based technology as flu vaccines, which expose the immune system to spike proteins from the virus.

Some experts hope that approving the vaccine will give the hardest to reach vaccine sceptics — or 27 million un-jabbed Americans — the confidence to come forward.

Others have heralded it as another weapon in the country’s arsenal, given that Covid vaccines will likely be needed every year for the most vulnerable groups. 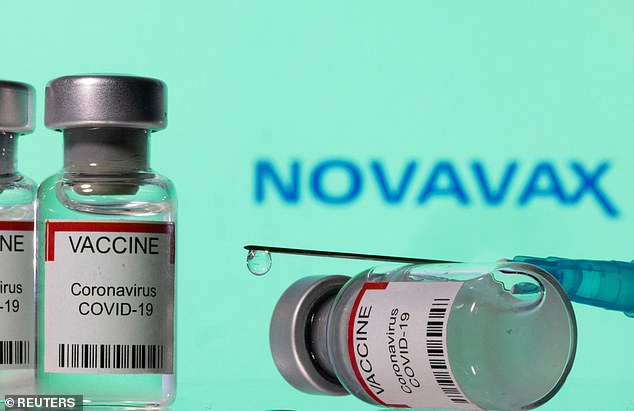 Novavax first requested an emergency use authorization for its shot in January, with it being deployed as a first course vaccination.

The company has not requested that its vaccine is considered for a booster or to jab age groups below the ages of 18 years.

It has already been approved in many countries including India, Australia and the UK, but is yet to be widely rolled out there.

If approved, it would be the only Covid jab that injects spike proteins — which the virus uses to invade cells  — directly into patients.

Pfizer and Moderna’s jab relies on mRNA — the building blocks for protein — while Johnson and Johnson’s shot involves an adenovirus carrying DNA into a cell to get it to manufacture parts of the virus and trigger an immune response.

Phase three trials of more than 15,000 people in the UK found the jab had an efficacy rate of 96.4 against mild, moderate and severe disease caused by the original coronavirus strain. 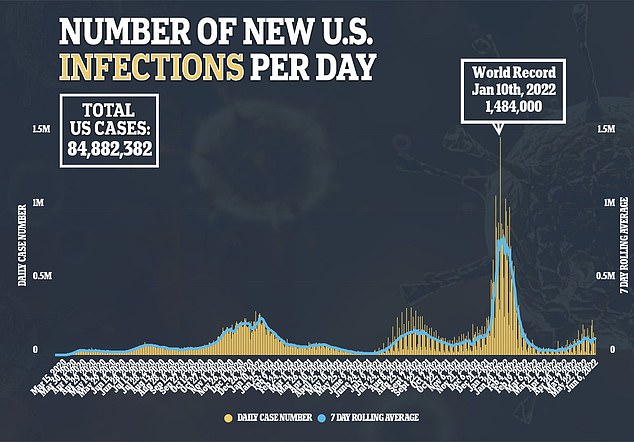 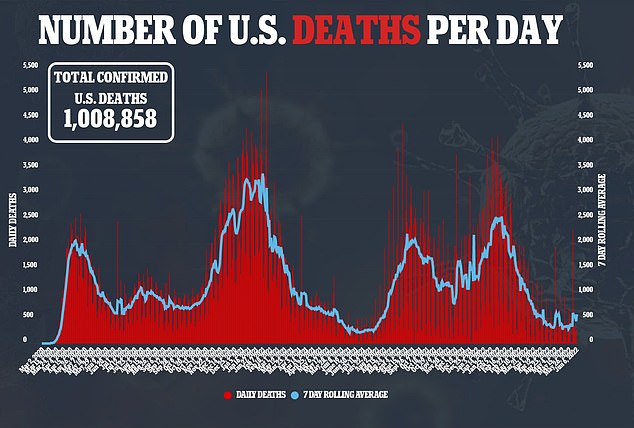 Meanwhile, a trial of the vaccine on 30,000 people in the US and Mexico found it gave 100 percent protection against moderate and severe disease.

In the meeting today top FDA scientists spent several hours poring over the data before voting on whether the jab should be approved.

How does the vaccine work?

The Novavax vaccine works like other vaccines by teaching the immune system to make antibodies to the coronavirus spike protein.

Researchers inserted a modified gene into a virus, called a baculovirus, and allowed it to infect insect cells.

Spike proteins from these cells were then assembled into nanoparticles which, while they look like coronavirus, cannot replicate or cause Covid. These nanoparticles are then injected into the body via the vaccine where the immune system mounts an antibody response.

If the body encounters coronavirus in the future, the body is primed to fend it off. The vaccine is given as two doses.

Are there advantages of the Novavax vaccine?

Yes. While the jabs from Pfizer/BioNTech and Moderna need to be kept at ultra-low temperatures, the Novavax jab is stable for up to three months in a normal fridge.

It was also shown to cause less side effects than other Covid jabs.

It also uses a more established technology that vaccine sceptics might trust.

How effective is the vaccine?

Phase three trials by Maryland-based Novavax of more than 15,000 people in the UK found the jab had an efficacy rate of 96.4 against mild, moderate and severe disease caused by the original coronavirus strain.

Meanwhile, a trial of the vaccine on 30,000 people in the US and Mexico found it gave 100 per cent protection against moderate and severe disease.

Concerns were raised over whether the vaccine would trigger myocarditis — a rare side-effect where jabs cause heart inflammation.

Novavax said the rates were not higher than in the population, but experts said this was hard to prove.

Dr Eric Rubin, an immunologist and member of VRBPAC, told DailyMail.com: ‘In the U.S. there has been a lot of anxiety that has prevented some from getting life-saving vaccines.

‘I hope that the availability of a different option, that is more similar to existing vaccines, will make it easier for people to make the right choice.’

Dr Paul Offit, who also sits on the committee, said it was ‘reassuring’ that the ‘well-worn’ technology had been approved for use.

He said that he believed that adding the vaccine to the nation’s arsenal now would pay in dividends down the line, as he expects Covid to be a factor in our lives for a very long time.

He told DailyMail.com: ‘We are going to be dealing with this virus for decades.

‘People are born every year that will need to be jabbed. People born now will eventually be adults.’

He also hinted that Novavax could be used as a booster, and that it could trigger better immunity than mixing and matching currently approved jabs.

The FDA’s director of the arm that deals with vaccine approval, Dr Peter Marks, welcomed the result. He said: ‘We do have a problem with vaccine uptake that is very serious in the United States.

‘Anything we can do to get people more comfortable to be able to accept these potentially lifesaving medical products is something that we feel we are compelled to do.’

The Novavax vaccine is manufactured by getting insect cells to produce Covid spike proteins — which the virus uses to invade cells.

These are then injected into patients, to trigger immunity against the virus. It is given as two doses, which are three weeks apart.

America currently has three vaccines available — Pfizer, Moderna and Johnson & Johnson — but only two are recommended as first time shots.

More than 127 million Americans have got two doses of the Pfizer jab, while 77 million received the Moderna shot and 17 million got the Johnson and Johnson jab.

But about a quarter of Americans are still yet to get vaccinated.

Data from the CDC reveals additionally that this was not due to a lack of vaccines being available — as more than 82 million doses have now been wasted.

Experts said this was mostly down to whole vials — which contain about five jabs each — being opened at the end of the day to treat a patient, with the rest then having to be discarded.

Tale of the tape: How the Novavax jab stacks up against the mRNA vaccines 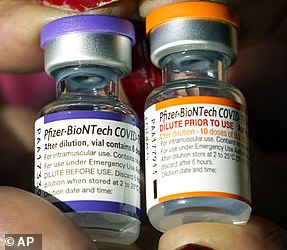 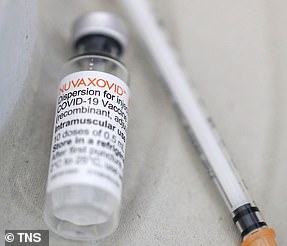 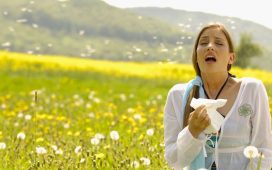