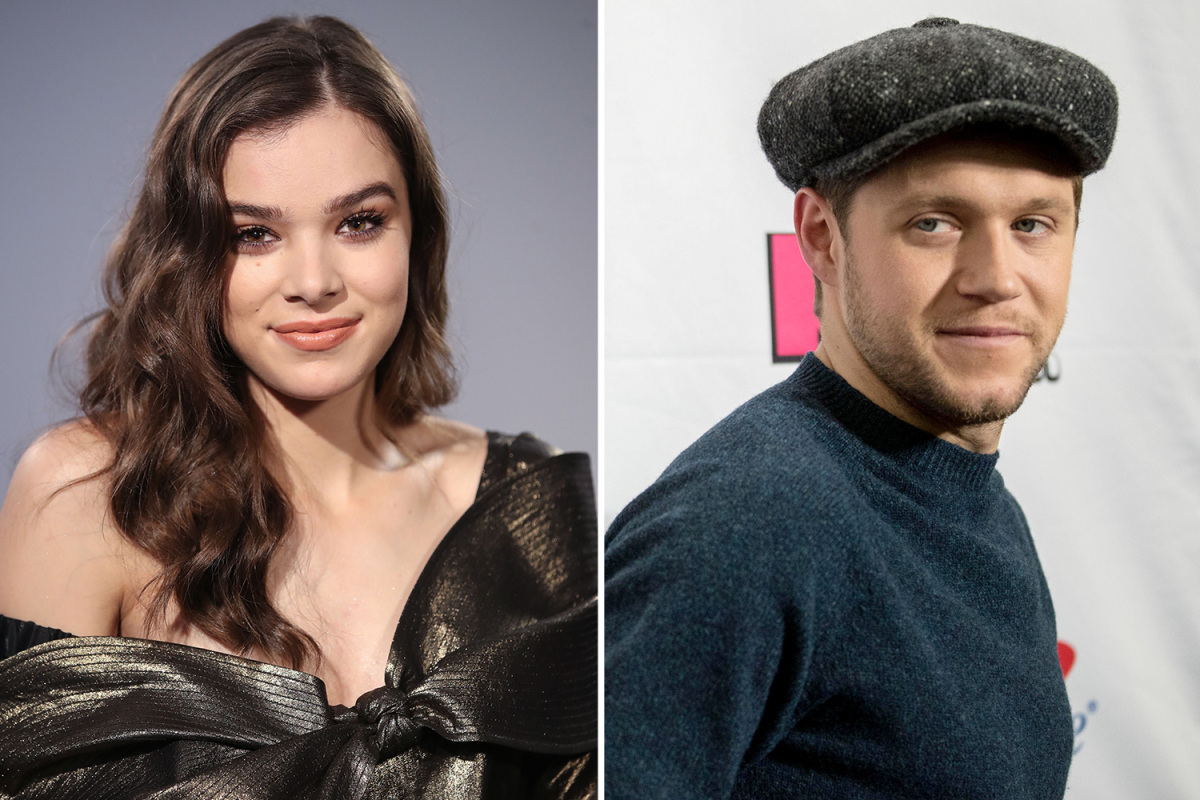 HAILEE Steinfeld’s starting the new year with a new song, “Wrong Direction” – and fans are positive it’s about her ex-boyfriend, Niall Horan.

The two singers split in 2018 after almost a year of dating, and it seems Hailee, 23, might finally be ready to spill the details of the breakup.

The song doesn’t drop until January 1, but using the title as their guide, commenters insisted it’s a diss track aimed at her One Direction alum ex-boyfriend.

Another wrote: “Niall is shaking.”

The questions for Hailee regarding the story behind the song started pouring in.

A commenter straight-out asked: “Is this about Niall omg?”

One tweeter, though, confidently stated: “Wrong direction… definitely about niall.”

Some were happy the Dickinson actress might be spilling all about her romance with the Slow Hands singer.

“Can’t wait to hear all the negative things about Niall!” a follower exclaimed.

Still, not everyone’s excited about her possibly going after the former 1D star.

Hailee has yet to respond to accusations she’s set to slam her ex in the new track, but she did share in her Instagram Story about 2019 being a year of “love” and “heartbreak.”

Although she and Niall broke up at the end of 2018, she may be referring to learning her “lessons” from the split during 2019.

“Love me with your worst intentions, didn’t even start to question.

“Every time you burn me down, don’t know how for a moment, it felt like heaven. Love me with your worst intentions.

“Painted us a happy ending, every time you burn me down, don’t know how for a moment, it felt like heaven.”

While some of the commenters demanded a retaliation track from Niall, it’s possible this is actually Hailee’s comeback song to his recently-released “Put A Little Love On Me.”

The Irish artist put out the ballad earlier this month, but reportedly wrote it last year around the time of his breakup from Hailee.

He sings: “When I close my eyes, the first thing I hear you say is, put a little love on me.

“You’re the only one I need, put your love on me.”

Niall told The Sun Online about the song: “It wouldn’t be my album if it didn’t have a sad, sad, sad ballad on it. This could potentially be my favourite song I’ve ever written.

“I’d just gone through a breakup and it was all very real. It was very easy to sit down at the piano and speak and see what happens.”

The duo’s love affair first began when he called her one of his best friends in a December 2017 Instagram post for her birthday.

A few months later, they were spotted out on a concert date, checking out the Backstreet Boys together.

The Afterlife singer posted a photo of herself wearing a Niall Horan tour shirt shortly after that.

The first footage of the pair kissing came out in April 2018 when they were dining at a restaurant in the Bahamas.

From there, their romance blossomed all over the world.

The two had dates at the U.S. Masters Tournament in Georgia, a party out in Los Angeles, BBC Music’s The Biggest Weekend event in Swansea, Wales and some shopping in New York City.

Their breakup was announced in December 2018.

A source revealed to Us Weekly : “They split months ago. Niall wrapped up his tour and had more free time, but Hailee’s work schedule really ramped up.

“So they didn’t have time for a relationship. They still have a lot of love for each other.”

A year later, Hailee might be ready to speak, or sing, for herself on whether or not there’s still love between the two of them. 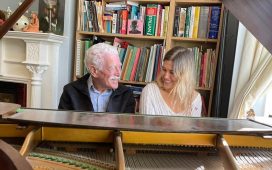