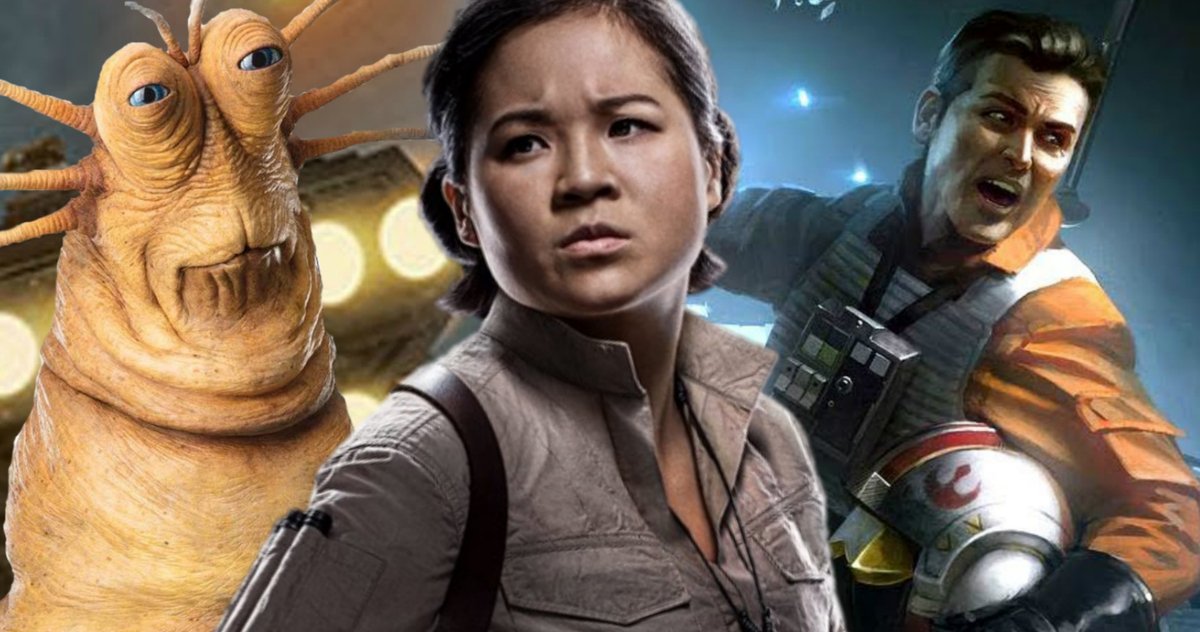 Crazy Rich Asians director Jon M. Chu is volunteering to spearhead a Rose Tico Star Wars series for Disney+, and many fans of the franchise are on board with the idea. After Star Wars: The Rise of Skywalker premiered in theaters, the hashtag #RoseTicoDeservedBetter went viral on social media following criticism from fans that the character didn’t have enough screen time in the movie. Agreeing with the blowback and the concept of giving Rose her own TV series, Chu chimed in on Twitter to back the idea and even offered his own creative services with this response.

Rose Tico made her first appearance in the Star Wars franchise when Kelly Marie Tran debuted as the character in the 2017 sequel The Last Jedi. Those hoping to see a lot more of Rose in The Rise of Skywalker were left sorely disappointed when they saw she was barely in the movie. In fact, Tran’s screen time has been clocked at just one minute and 16 seconds in total, hardly giving her any more time on screen than your average background character. This has left many fans of the actress and character feeling appalled, hence the hashtag #RoseTicoDeservedBetter going viral.

This is unfortunately not the first controversy associated with Rose Tico to be reported in the press. After the release of The Last Jedi, Tran had endured relentless online harassment from internet trolls, leading to the actress deleting all of her Instagram posts in 2018. Tran herself would later address the issue in an op-ed for the New York Times, stating the online abuse had led her “down a spiral of self hate.” The situation prompted an outpouring of support from many of Tran’s fans and fellow Star Wars stars, such as John Boyega and Mark Hamill, and there seemed to be an expectation that the spurned character would play a bigger role in the plot of The Rise of Skywalker.

Star Wars: The Rise of Skywalker is currently playing in theaters everywhere. For more Star Wars, you can also now check out the entire first season of The Mandalorian on Disney+. Time will tell if Chu gets his wish by seeing Rose Tico return on the small screen for her own ongoing series on the streaming service. This news comes to us from Jon M. Chu on Twitter.