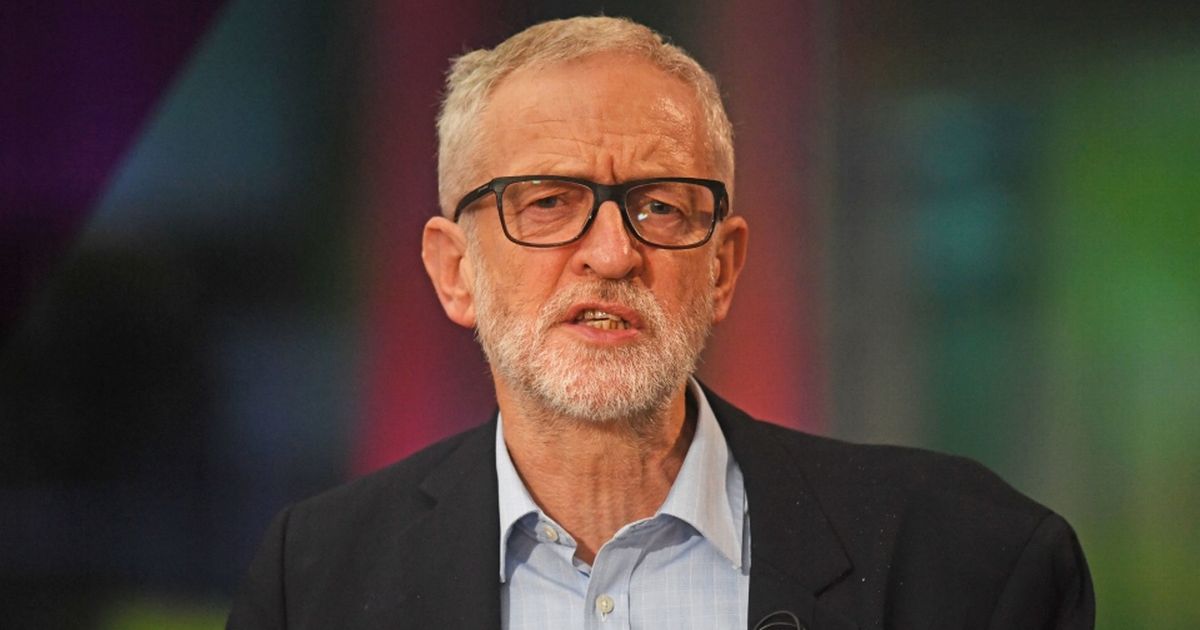 Two members of the public died following a stabbing attack at London Bridge on Friday afternoon and three others were injured.

The attack was declared a terrorist incident and the knifeman, Usman Khan, was shot dead by armed police just before 2pm.

Shortly after the incident, a screenshot of a fake tweet suggesting Jeremy Corbyn sympathised with the terrorist was shared on social media, where it quickly garnered a lot of attention.

The Labour Party have confirmed to Mirror Online that the tweet was a hoax.

The doctored image alleged that the Party’s leader had said: “A man was murdered by British Police in Broad daylight.”

In reality, Corbyn took to Twitter to express his gratitude to the emergency services who responded to the attack.

He wrote: “Shocking reports from London Bridge. My thoughts are with those caught up in the incident.

“Thank you to the police and emergency services who are responding.”

Later, in a statement announcing that his party would suspend general election campaigning in London on Friday, he added: “My heart goes out to the victims of this appalling attack.

“We owe a deep debt of gratitude to our police and emergency services, and the brave members of the public who put themselves in harm’s way to protect others.

“We must remain united across all our communities.”

Despite the image being confirmed as a hoax, a number of people appear to have fallen for the fake tweet.

One person retweeted it, saying: “This is what you get if this man becomes PM. God help us.”

However many were appalled by the hoax, with one user branding it “sick” and another calling it “despicable”.

They commented: “Such despicable actions put lives at risk. One MP has already been killed, MPs and activists, including Corbyn himself, have been physically attacked.

“Such behaviour shames us all.”