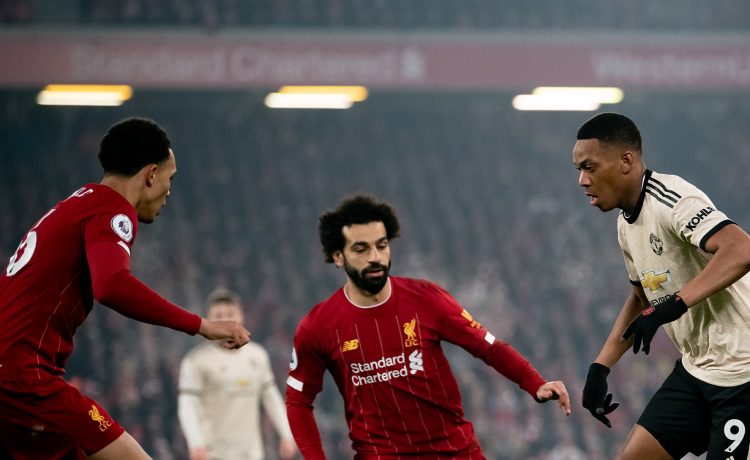 The fixtures for the fourth and fifth rounds of the tournament were revealed, with the clash between English football’s two most successful teams marking the pick of the bunch – which can be viewed in full below.

United’s 20 league wins and Liverpool’s 19 are generally considered to set the clubs apart as the biggest in the country, with United also 12-time winners in the FA Cup – having won more trophies in the competition than any team other than Arsenal (14). Liverpool, meanwhile, have seven FA Cups to their name.

Whether or not the two rivals occupy those positions in the top flight come their FA Cup clash remains to be seen, but January will regardless be an important month for each club as United and Liverpool jostle for supremacy in both the Premier League and FA Cup.

Below is the full draw for the fourth and fifth rounds of the FA Cup.

Fourth round – week of 23 January

Fifth round – week of 10 February