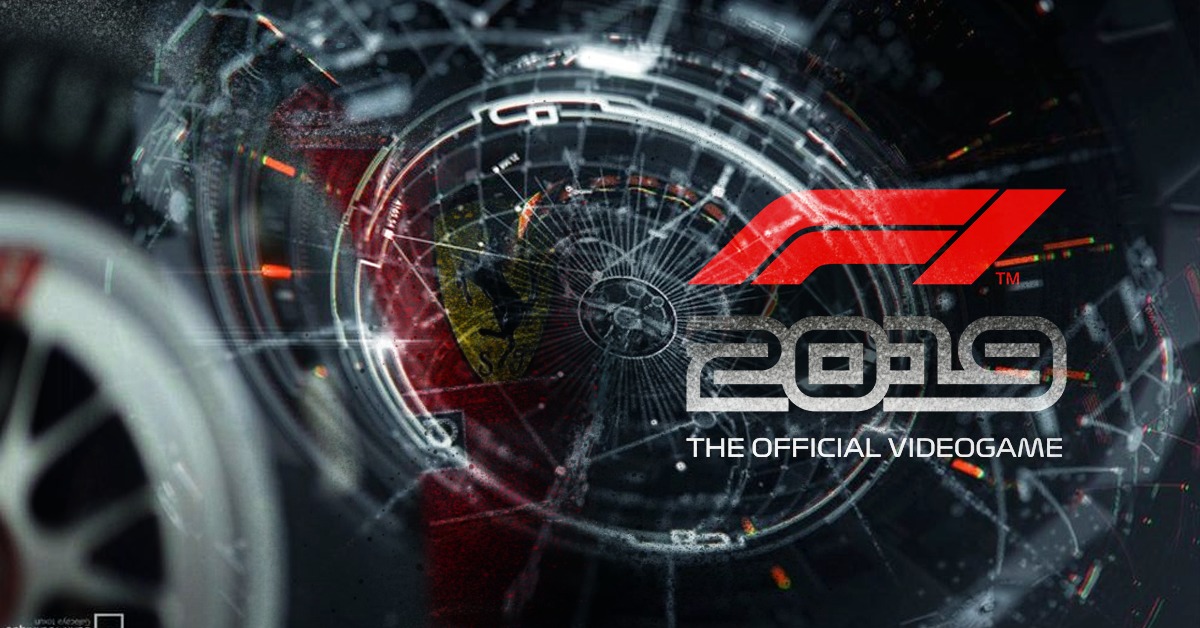 F1 2019 had plenty of new features, but the biggest and most exciting was the inclusion of the penultimate step in a drivers journey to F1: The Formula 2 Championship.

When F1 2019 hit the shelves it included the 2018 F2 season, with career mode starting you there, forcing you to get to grips with the trickier, more basic car. And now, as promised, the current F2 season is coming to the game with new drivers to compete against and new challenges to master.

READ MORE: How to master the F2 cars

Paul Jeal, F1 Franchise Director at Codemasters, explains further: “We were delighted to include F2 in F1 2019 this year, and the reaction to its inclusion has been fantastic. Not only are the cars great fun to drive, but the unique race weekend format of Formula 2, and the near equal cars makes for a perfect gaming combination.

With both the F1 & F2 seasons about to resume from the summer break this weekend, at the FORMULA 1 BELGIAN GRAND PRIX 2019, I know that many of our fans are looking forward to getting their hands on the latest car & driver line-ups and experiencing a full F2 2019 Championship.

For those fans who aren’t as familiar with Formula 2 as they are with Formula 1, we have spoken to several former drivers, the commentators and F2 themselves on what makes it so different from F1, as well as touching on the predominant themes of rivalry and the pathway to F1. It was fascinating to get a great insight from those who have been there and done it and I hope our fans enjoy this series of videos over the coming weeks.”

No official date has been released to tell us exactly when the F2 2019 update will arrive, but when it does it promises to be a popular choice online and in single player thanks to the return of the Schumacher name to the game. 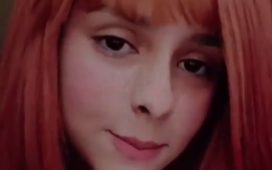 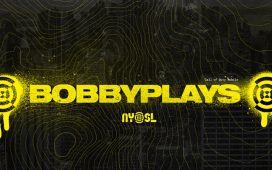 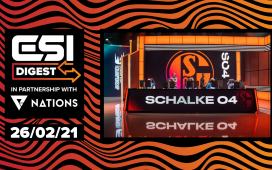 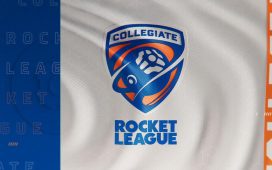 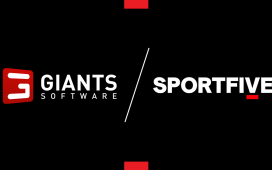