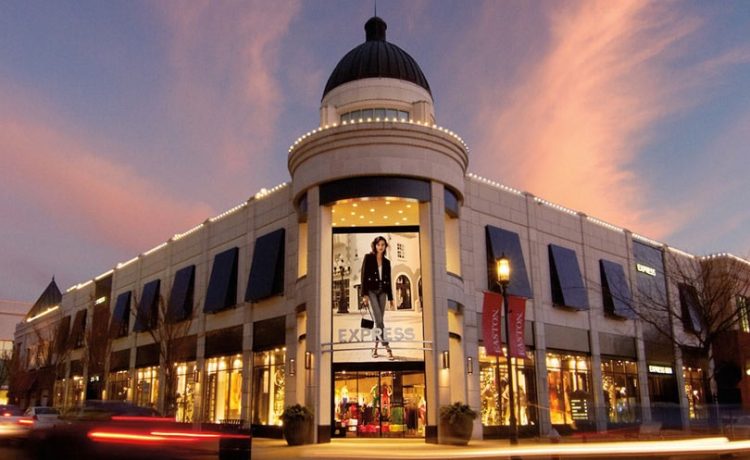 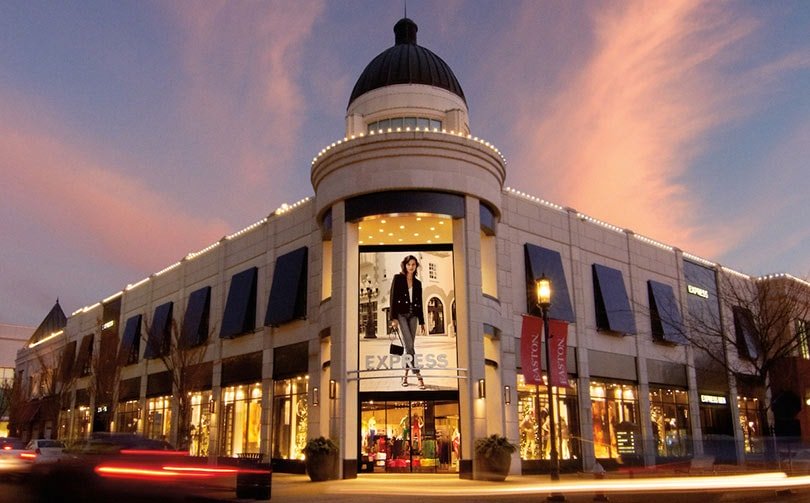 “While the recovery of our industry will clearly take some time, our strategic transformation remains on track. The majority of our stores are now reopened, traffic and sales have steadily improved and our e-commerce demand was positive in the month of June,” said Tim Baxter, the company’s Chief Executive Officer.

However, as Covid-19 cases began to spike in several states in late June, the company saw declines in both sales and traffic in Arizona, California, Florida, and Texas, which were significant enough to impact total results. Results in stores have been negatively impacted by multiple factors, including reduced mall traffic due to Covid-19 and the cancellation of June and July product, the latter causing the assortments to not yet be fully reflective of the company’s new vision but deemed prudent in order to effectively manage liquidity.

The company has continued to see improvement in online sales and traffic on its website and mobile app. Digital demand has improved throughout the quarter and delivered a positive comp in June due to an increase in both traffic and conversion. 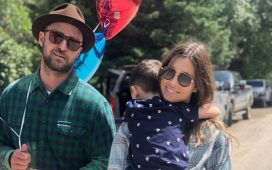 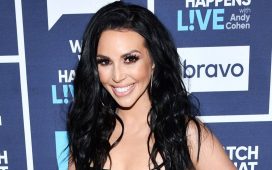 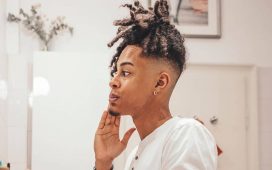 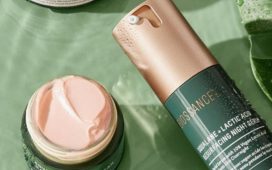 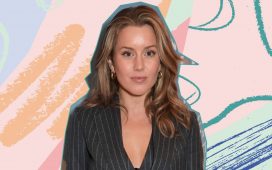 Reevaluating your relationship with alcohol this Dry January? Caggie Dunlop shares how being 'sober curious' has transformed her mental health