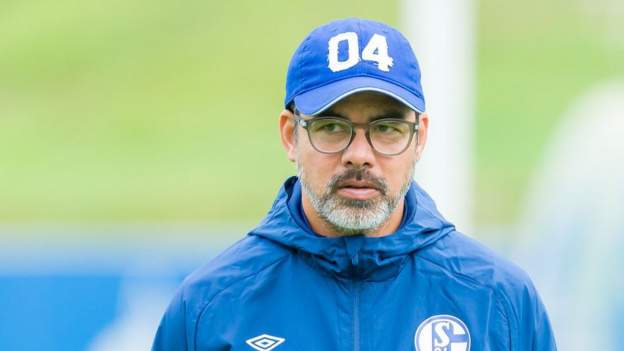 David Wagner has emerged as the new frontrunner to succeed Sam Allardyce as West Brom manager.

The former Huddersfield boss has been out of work since he was sacked by Schalke in September 2020.

Wagner, 49, took Huddersfield into the Premier League through the 2017 play-offs, which will appeal to the Baggies following their relegation in May.

Ex-Sheffield United boss Chris Wilder had appeared certain to land the role after speaking to the club’s hierarchy.

However, although Wilder has plenty of support at the Hawthorns, there is a suggestion that Chinese owner Guochuan Lai personally intervened to voice his opposition to the Yorkshireman.

Former West Brom player Michael Appleton also has his admirers at the club, which concluded its interview process at the weekend.

Allardyce left West Brom at the end of the 2020-21 season following the club’s drop to the Championship – the first Premier League relegation of his career.