Flu can ruin Christmas, leaving us shivering in bed away from the fun.

Half of us have had to cancel celebrations due to the virus, a study from Boots found. And a quarter have been too ill to tuck into turkey on Christmas Day.

But getting a jab now should see you through the festive ­season because it takes two weeks to get protection.

How the jab works

“The antibodies stay in your body, so if you’re exposed to the flu virus after you’ve had the vaccination your immune system will recognise it and produce more antibodies to fight it off.” 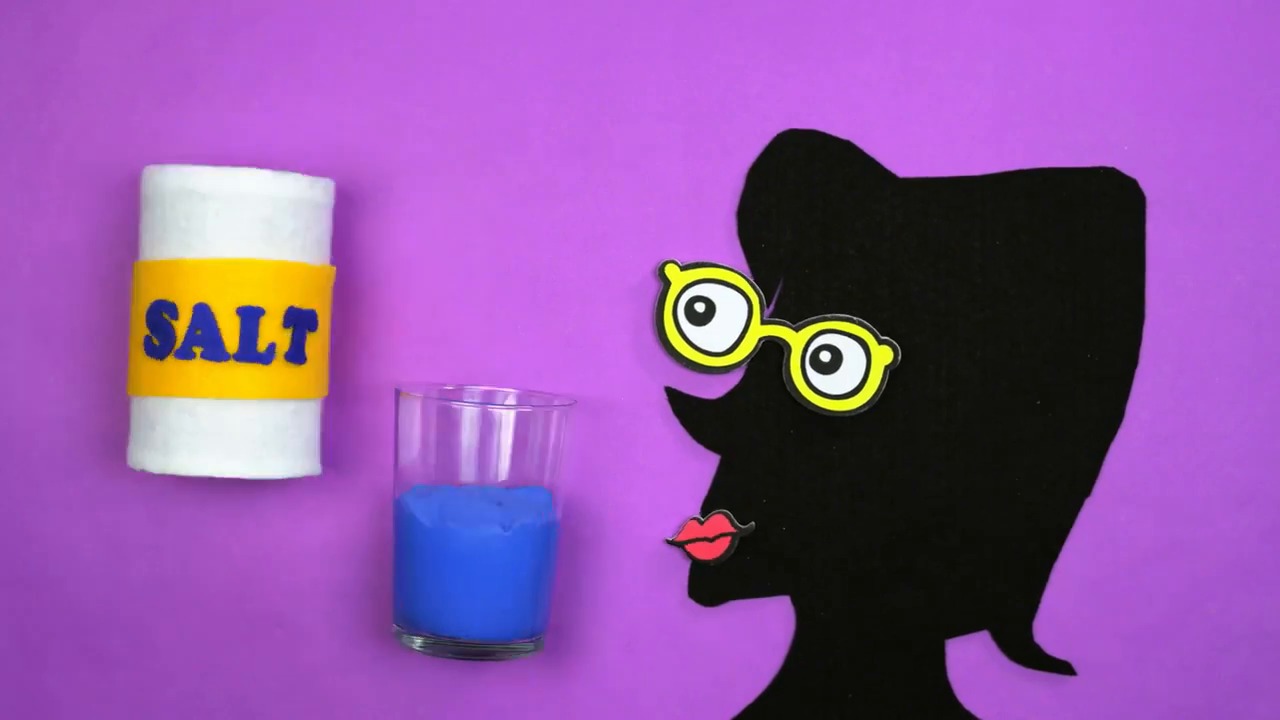 Even if you were vaccinated last year, it is important to go again because circulating strains of the virus change every year.

Who should get it?

People more susceptible to ­complications from the virus are eligible to get the flu jab free on the NHS. This includes over 65s, people with chronic ­medical ­conditions, like type1 ­diabetes, those with a weaker immune system and pregnant women.

But Dr Dawood explained it is important to vaccinate those who may come into contact with a lot of people, such as medics.

READ  'How can she have HIV?':Pakistan town struggles with surge in infections

Statistics show since children have been ­vaccinated, circulation of the ­illness ­has lowered because they are not spreading it as much with bad hygiene.

He added: “Older people ­become much more susceptible to harmful ­complications such as pneumonia. ­Children can also be affected by complications. The swine flu outbreak opened our eyes to the severity of what can happen.

“In that case it became clear pregnant women were the most likely to die from flu complications.”

But the flu jab is for anyone who wants to avoid being floored by the illness.

Those not eligible for a jab on the NHS can get it for £12.99 in selected Boots ­pharmacies or at specialist ­private clinics such as Fleet Street Clinic, which also vaccinates children.

What the virus can do

The effects of flu can vary from mild cold-like ­symptoms to a fever or pneumonia.

Dr Dawood said: “At the low end there would be almost no symptoms, just feeling a bit ­under the weather.

“Typical flu is three to five days of feeling feverish and achey and congested.

“It should normally get better but in a small portion of people it will progress.”

This opens the gates to ­bacterial infections and more serious lung conditions.

Dr Dawood says you might get an aching arm after the jab.

READ  Coronavirus symptoms: Does the virus affect children differently to adults? How to spot it

He said: “The side effects from the jab are much, much less than getting flu itself.

“Most people get nothing but may feel a little bit of soreness from the site of the injection.

“You cannot catch flu from getting a flu jab.”

The vaccine that is offered to ­children is squirted into their nose, so they do not have to worry about needles.

How effective is it?

The flu jabs depends on expert teams forecasting which strains are likely to hit the UK during the flu season.

However, to start vaccinating everyone in time for the winter, the jabs need to begin in September, meaning they are made earlier in the year.

Sometimes the strain can change or another strain hit. But this is not a case of the jab being ineffective, just that it is ­impossible to predict 100 per cent correctly all the time.

Dr Dawood added: “The flu jab is a really cheap, effective way of preventing a lot of people ­getting ill in winter.”

■ Boots is offering 10 per cent off its flu jab service if you book online today at boots.com .