Editor’s Note: A lawsuit has been filed against Activision Blizzard by the California Department of Fair Employment and Housing, which alleges the company has engaged in abuse, discrimination, and retaliation against its female employees. Activision Blizzard has denied the allegations. The full details of the Activision Blizzard lawsuit (content warning: rape, suicide, abuse, harassment) are being updated as new information becomes available.

Michael Keaton, the award-winning actor known for playing Batman and the Vulture, has taken on a few surprise roles as a voice actor in several video games over the years, including in Call of Duty. Keaton has starred in many influential films over his career, such as Tim Burton’s Beetlejuice and Alejandro G. Iñárritu’s Birdman or (The Unexpected Virtue of Ignorance). One of his most iconic performances was playing Bruce Wayne in Tim Burton’s Batman and Batman Returns in 1989 and 1992 respectively. Keaton’s comic book movie career continued in 2017, when he played Adrian Toomes, revealed in Spider-Man: Homecoming as the villain the Vulture. Both Batman and Spider-Man have employed Keaton’s likeness and talents in previous video games, but the actor has also voiced characters in the medium unconnected to both of those properties.

His Batman persona (and voice) were featured in the 1989 game Batman: The Video Game, but he wouldn’t see another cameo in video games until Batman: Arkham Knight included Michael Keaton’s 1989 Batmobile in 2015. In fact, Michael Keaton’s Batman has been absent from all video games featuring the Dark Knight, despite his influential turn as the titular vigilante. Moving on from Batman, Keaton’s Vulture has also not made any appearances in recent Marvel video games. Despite these characters’ absences, Michael Keaton has found several characters to make his own in other video games.

Related: Every Call of Duty Game, Ranked Worst To Best

Michael Keaton has played two major characters in Call of Duty: Black Ops II, Cars Race-O-Rama, and Cars. The Call of Duty: Black Ops series is a fan-favorite, and included some of the franchise’s best multiplayer maps (Cold War featured a Black Ops 2 map as well). Also, although the Cars video games may not have stood the test of time since their releases in 2006 and 2009, it is interesting to note that Michael Keaton was a paid voice actor in both of them.

Michael Keaton played the role of Jason Hudson in 2012’s Call of Duty: Black Ops 2. Hudson was a crucial ally to the protagonist of the Black Ops games, Alex Mason, and was originally voiced by actor Ed Harris before Keaton voiced the character in Black Ops 2. Keaton’s time as Hudson would be cut tragically cut short, as the character was executed by the game’s antagonist, Raul Menendez. Keaton’s voice acting was nonetheless heartfelt and memorable in the game’s decade-spanning narrative.

Disney’s Cars game may not be Forza Horizon 5, but it did feature the vocal talents of Keaton, who voiced Chick Hicks, the egotistical rival of Lightning McQueen. Hicks appeared as a playable character in 2006’s Cars, as well as 2009’s Cars Race-O-Rama, and Michael Keaton is credited with voice acting for both games. The sequel to Cars, titled Cars Mater-National Championship, did not include Chick Hicks, or Keaton’s voice at all. Still, Keaton brought Hicks’ signature attitude to the games with his signature voice, even if it was less dramatic than his role in Call of Duty.

Next: Black Ops Cold War: Where You Know Every Famous Voice Actor From

James Tyson is a Gaming Features author. He is an avid movie, TV, games, and comics fan, and is obsessed with how those medium intersect. His current obsession is Marvel’s Avengers, and he will die on that hill. 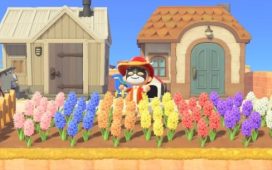 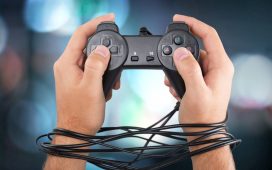 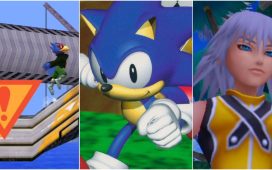 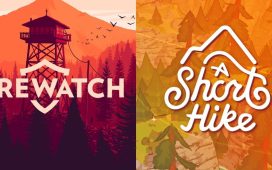 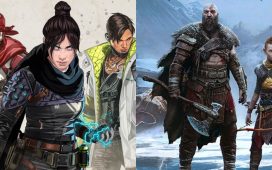 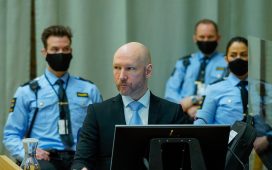