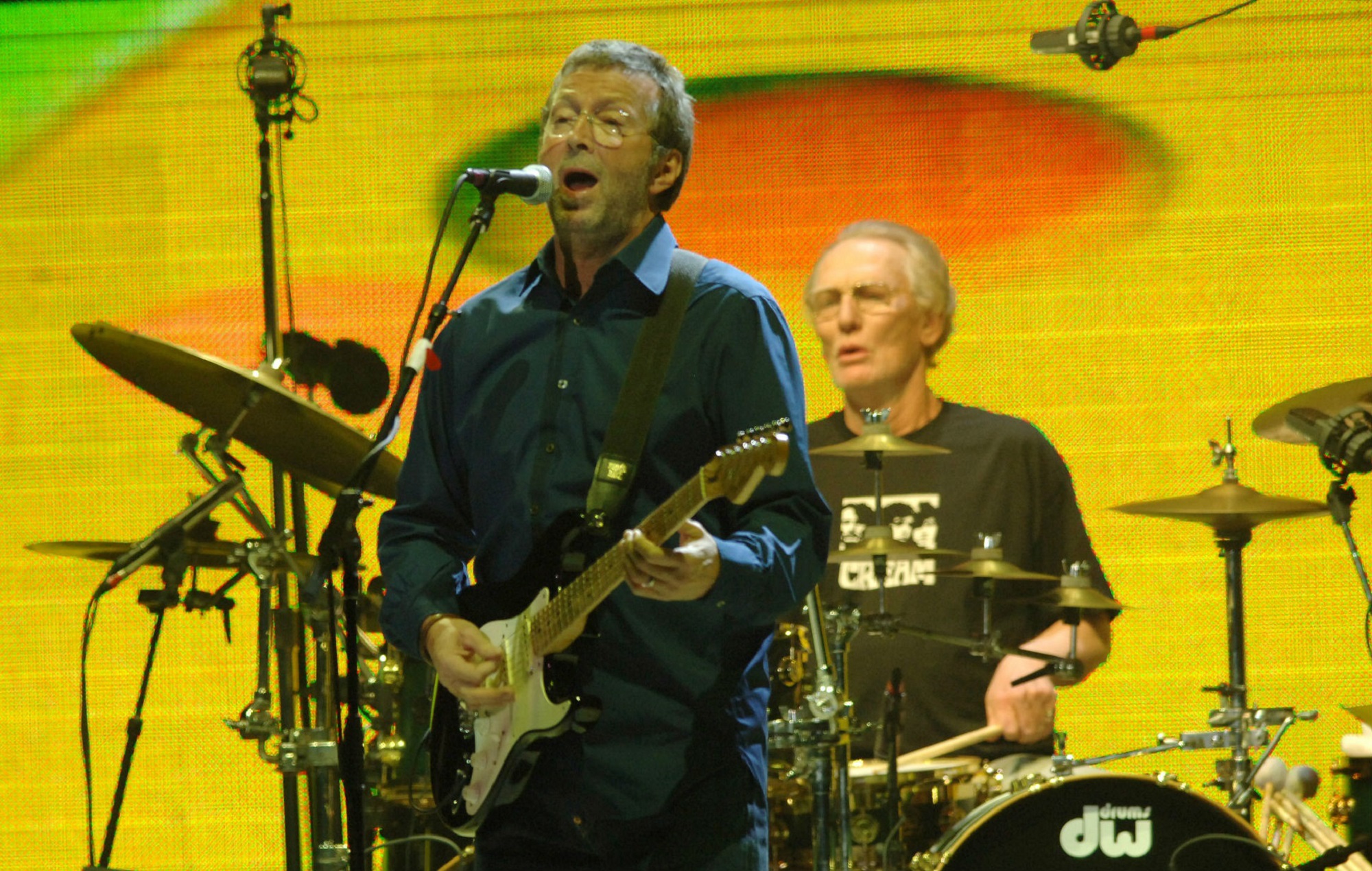 Eric Clapton has announced a tribute concert for Ginger Baker, the late drummer and founder of Cream.

Entitled ‘Eric Clapton & Friends: A Tribute to Ginger Baker’  the gig will take place at London’s Hammersmith Apollo on February 17, 2020. Tickets go on sale on Friday (November 29) at 10am and can be purchased here.

The show will focus on Clapton and Baker’s work together in the bands Cream and Blind Faith with proceeds going to Leonard Cheshire, the health and welfare charity that aids people living with disabilities. The full lineup of performers is yet to be announced.

Baker’s social media accounts, which are overseen by his daughter Nettie, announced the event with the message: “Very pleased to share this news. Big thank you to @EricClapton.”


Baker passed away last month at the age of 80.

He founded Cream in 1966 with Clapton and bassist Jack Bruce. The trio released four albums including the influential ‘Disraeli Gears’ before splitting in 1968. Baker and Clapton went on to play in Blind Faith with Steve Winwood of Traffic and Family bassist Ric Grech, who lasted only one self-titled album.

After his band Air Force recorded two albums in 1970, Baker released 18 solo albums, most recently ‘Why’ in 2014. He has also made three albums with Fela Kuti. The father-of-three endured a long battle with heroin addiction, telling The Guardian in 2013 he had come off the drug “29 times”.