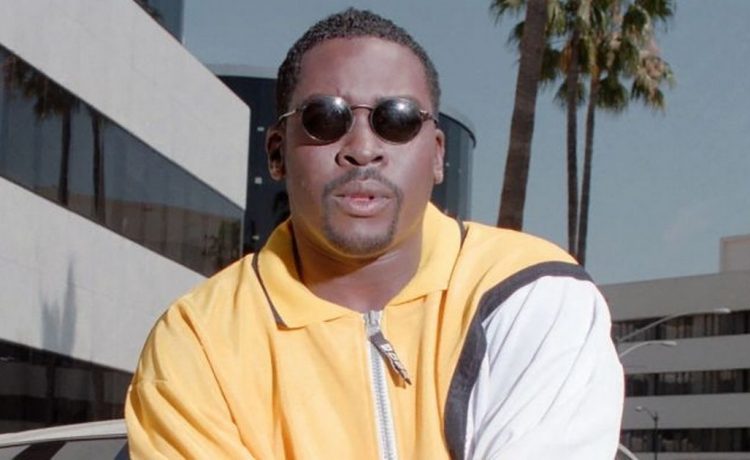 The actor, who was best known for his role as nurse Malik McGrath on ER was found unresponsive at his home in Los Angeles on Thursday morning, according to TMZ.

Dearon is thought to have suffered a suspected heart attack, his brother Marshawn told the media site, though there is no official cause of death as yet.

The actor, who also was a rapper under the name Deezer D, had a history of heart problems and in 2009, he underwent six hours of major heart surgery to replace his aorta and fix a leaky heart valve.

He appeared on almost 200 episodes of ER from 1994 through 2009, starring alongside George Clooney in the medical drama.

Dearon had a varied career and as well as acting he also was a motivational speaker and a performer in the Christian and underground hip hop communities.

As well as ER, Dearon also starred in Romy and Michele as well as the films CB4 and Fear of a Black Hat.

Dearon was born on March 12, 1965 in Los Angeles, California and his first film credit is as Jazz in the 1991 Vanilla Ice-starring film Cool as Ice.

Opening up about his heart surgery in 2009, he told RadarOnline at the time: “I have a heart valve that is leaking and the aorta had expanded to way beyond what it is supposed to be.

“As soon as the doctor identified what was going on, he put me in here… What I was going through for the last year – that was scary. I’m fearless about the surgery.”

As Deezer D, Dearon had an accomplished rap career, with his most recent album being 2008’s Delayed, But Not Denied.

Speaking to CrossWalk in 1999, he said: “The music thing came so natural.

“It actually came first, but I got paid as an actor first.

“I write stuff that people can relate to. But I let you know that Jesus Christ is running my life. Not everything I rap about is biblical, in the sense that I’m not trying to be Mr Scripture in all my songs.”