Envy Gaming adds three new members to board of directors 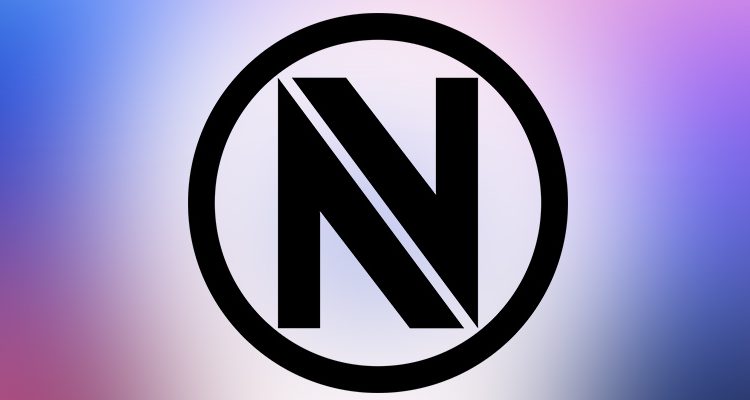 Texas-based esports organization Envy Gaming has announced the addition of two directors and the filling of an empty seat on its board of directors.

Rounding out the additions is gaming and media entrepreneur Hilton Howell III.

According to a release, these additions to the board come as Envy looks to accelerate its growth and diversification. Recently the organization has pushed more into content creation, signing upcoming influencers like the chess streamers the Botez sisters and and Irish content creator JustaMinx (real name not disclosed). The organization also recently secured partnership deals with ProFlowers and USAA. 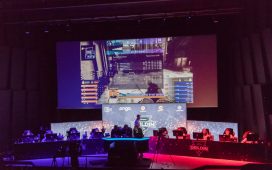 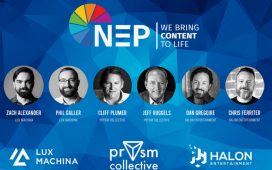 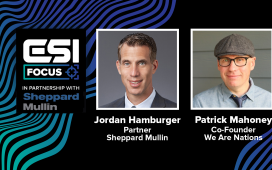 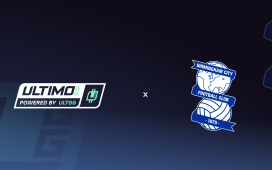 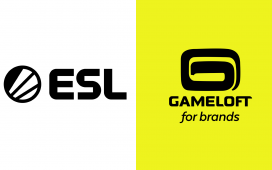