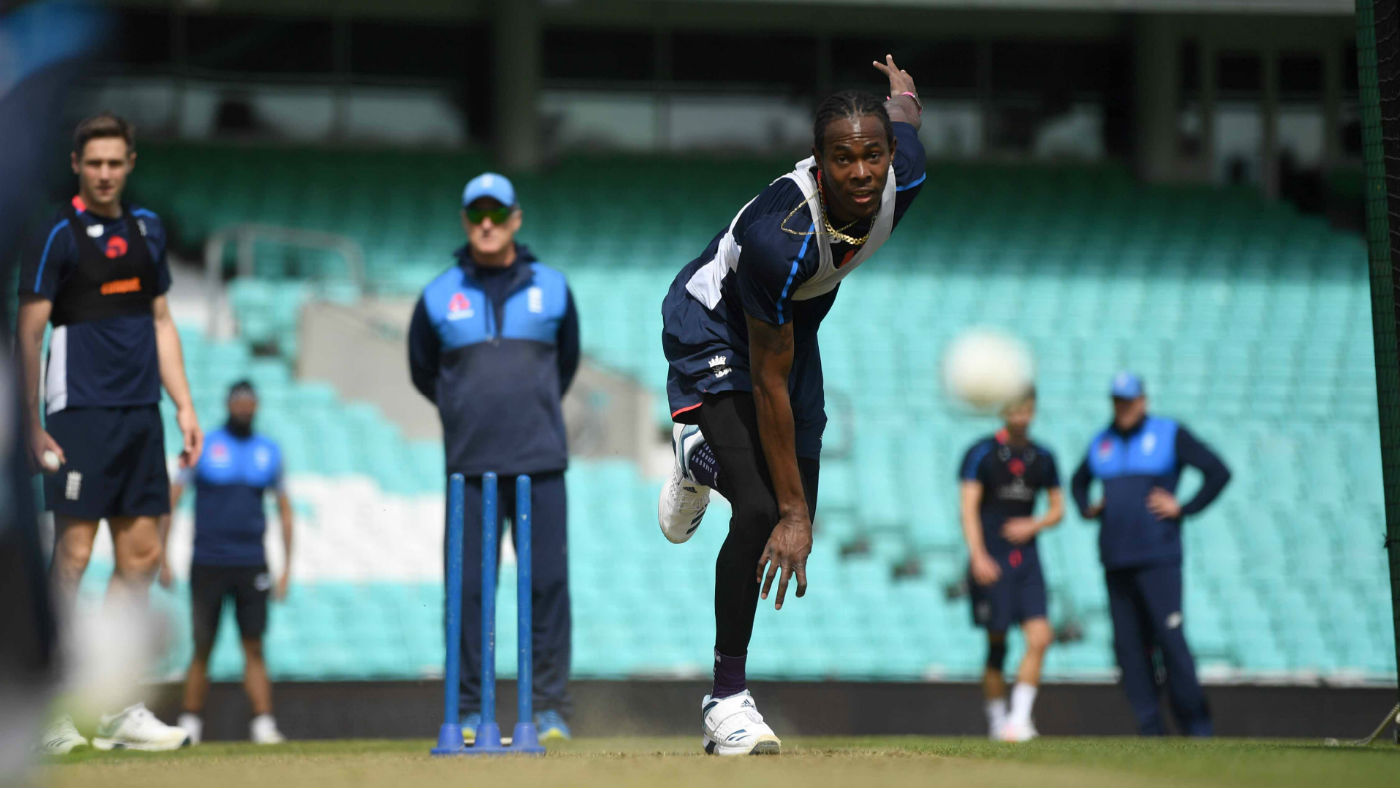 The England and Wales Cricket Board (ECB) has confirmed the 15-man squad that will attempt to win the 2019 ICC Cricket World Cup on home soil.

Three changes to the preliminary line-up sees the inclusion of Jofra Archer, Liam Dawson and James Vince. Joe Denly and David Willey miss out on selection.

Sussex bowler Archer earned his call-up after impressing in the one-day international matches against Pakistan. The 24-year-old played twice in the 4-0 series win.

Hampshire’s Dawson returns for the first time since October’s tour of Sri Lanka. Dawson, 29, has taken 18 wickets and averaged 45 with the bat for his county. His Hampshire team-mate Vince is also called up after playing in the series against Pakistan.

Eoin Morgan will captain the side and Jos Buttler is wicketkeeper.

Willey and Denly miss out

Vince takes Hales’s place after the latter was dropped for serving a suspension for reportedly failing a drugs test.

Surrey’s Tom Curran and Archer edge out fellow bowler Willey while spinner Dawson gets the nod ahead of all-rounder Denly.

England face Australia and Afghanistan in two warm-up matches before opening the World Cup campaign against South Africa at The Oval on 30 May. The hosts are in the unprecedented situation of being tournament favourites.

“They’re ruthless when they get into winning positions,” former England quick bowler Steve Harmison told talkSPORT. “The biggest danger to England would possibly be themselves, when they think they’ve done enough.”