England legends were united behind the new generation over the vile racist abuse they received in Montenegro.

Danny Rose, 28, Raheem Sterling, 24, and Callum Hudson-Odoi, 18, were all targeted from the stands.

Hudson-Odoi said: “I don’t think discrimination should be anywhere – we are equal. When me and Rosey went over there, they were saying, ‘ooh aa aa’, monkey stuff.”

Sterling called for “real punishment” with a stadium ban for all Montenegro fans. He said: “I keep saying this – it is 2019.

“It is now time for the people in charge to put a real stamp on it. You have to punish harder.”

Ex-Liverpool star John Barnes, 55, backed Sterling but pointed out that stadium bans had been tried in the past and failed.

“We need to make sure that people know why they should not do it,” he said.

Ex-England striker Garth Crooks, 61, warned players may have to walk off the pitch if it keeps happening.

“When nothing is done, it is not on,” he said. “This is not being taken seriously enough. If an employer is not protecting an employee, they must protect themselves.”

England manager Gareth Southgate warned: “We have the same issue in our country. We are not free of it. We have to make sure the ­education is right for everybody, in our country the same.”

Uefa confirmed Montenegro face a charge of “racist behaviour”. The case will be dealt with on May 16.

They are also probing crowd disturbances, missile throwing, fireworks and stairways being blocked.

The minimum punishment for racism is a partial stadium closure. A second offence results in one match being played behind closed doors and a fine of £42,500.

Few people in this country will have heard of Brazilian striker Serginho.

Subjected to monkey chants in the Bolivian Primera Division last week, he walked off the pitch.

“We all endure certain things, but I reached my limit,” he said. “God created one race – the human race.”

We’ve come a long way since the quiet dignity of the heroes of the 70s and 80s. Footballers and athletes around the world are simply not having it any more.

Why, in 2013, Kevin-Prince Boateng, then of AC Milan, walked off during a friendly with Pro Patria after monkey chants from opposition fans. 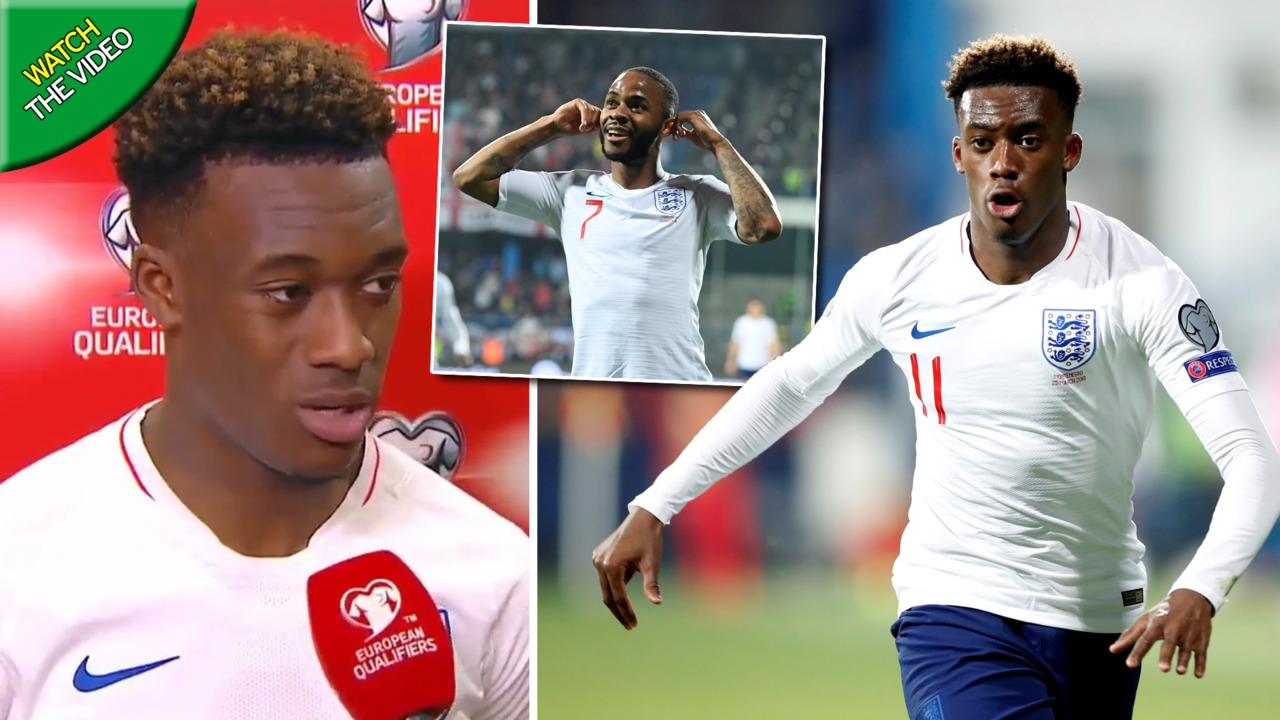 While other industries have their #metoo moments, football is in a time warp. In 20 years doing this job I’ve seen players suffer while the game has ignored them.

It’s why players are making a stand. You or I would not accept racism at work. Why should black footballers?

But here is the hypocrisy. Fans and pundits want points deductions and ground closures in Montenegro.

Yet they’ve argued against using exactly those sanctions in the English game for years.

We in this country have been weak on racism.

It isn’t just the Montenegro FA who should be feeling uncomfortable right now.