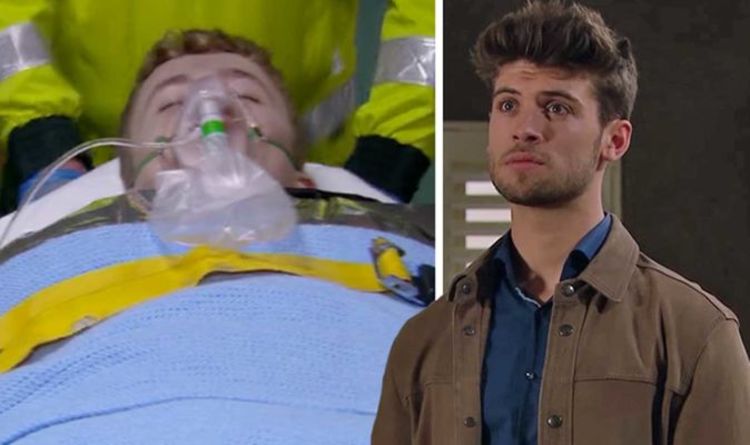 After hours lying in the cold, he was spotted by a dog walker and the ambulance was called and he was rushed to hospital.

The outlook didn’t look good as it took him while to be stabilised and respond to treatment given by the doctors and nurses.

Tonight, the young boy finally woke up, but the doctors are yet to reveal the extent of the damage to his vital organs caused by taking an overdose of illegal drugs.

Having suffered hypothermia, the diagnosis around his kidneys is yet to be disclosed, but with the chances of him having to ponteially undergo a kidney transplant, will word get out to Joe about the danger he is in?