Emma Watson: Trans people should not be constantly questioned… they are who they say they are 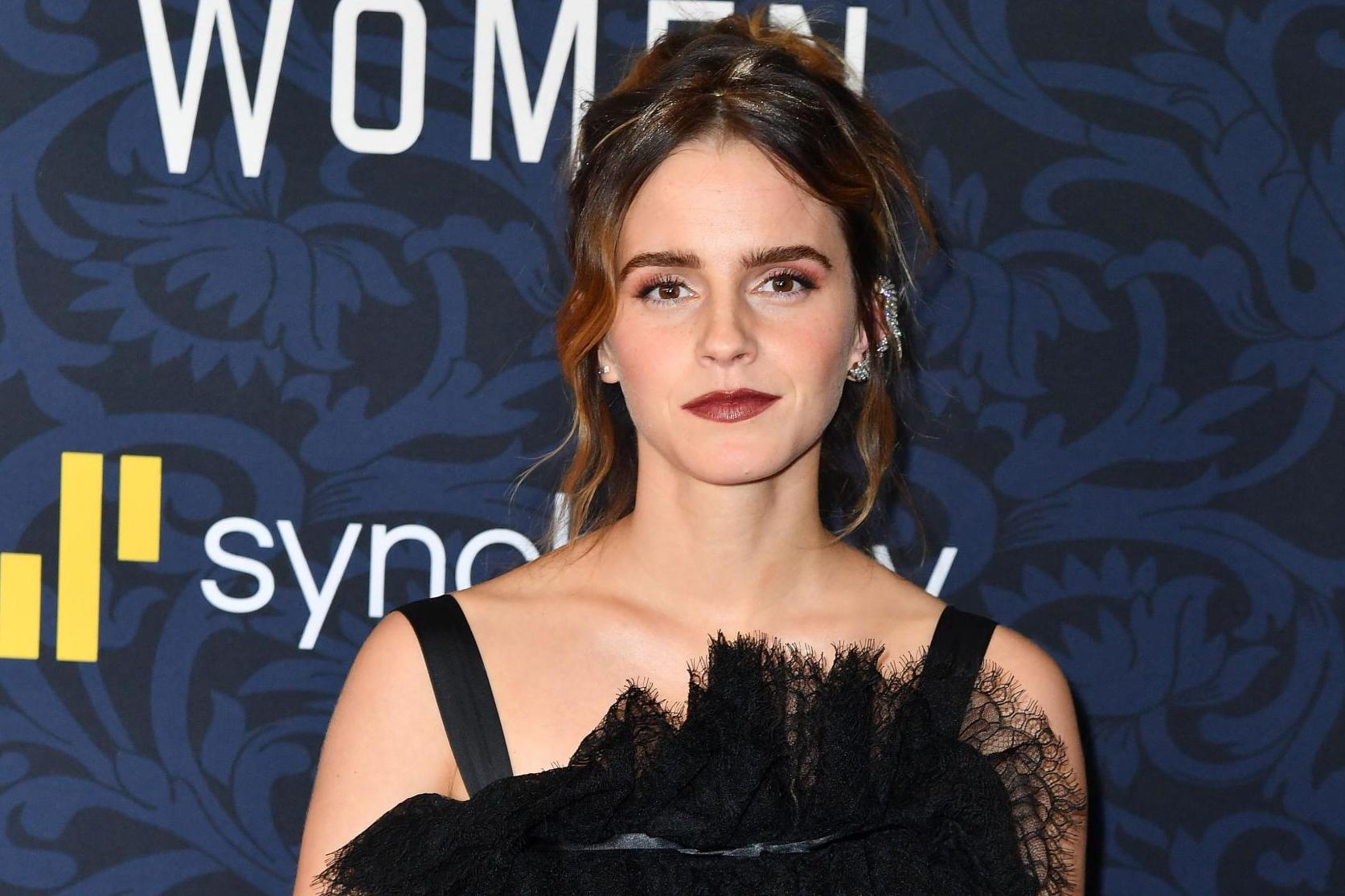 Emma Watson has become the latest figure to speak out in support of transgender people after author JK Rowling sparked controversy with her comments about gender.

She joined fellow Harry Potter star Daniel Radcliffe by wading into the row, which followed series of controversial tweets from Rowling over the weekend.

“I want my trans followers to know that I and so many other people around the world see you, respect you and love you for who you are.”

She urged her followers to donate to the Mermaids charity, which helps transgender children, and the feminist fund Mama Cash.

Watson, who played Hermione Granger in the Harry Potter film series, added: “I donate to Mermaids-Gender and mamacash. If you can, perhaps you’ll feel inclined to do the same.”

It comes after Rowling hit back at criticism of her comments on transgender women, saying she spoke out because she had been sexually assaulted and suffered from domestic abuse.

In a lengthy blog post on her website, the Harry Potter author answered her critics with five reasons why she felt the need to talk about the issue.

These included her interest in “both education and safeguarding” and “freedom of speech”.

There was a furious online backlash to comments she made over the weekend, in which she took issue with a headline on an online article discussing “people who menstruate”.

She tweeted: “I’m sure there used to be a word for those people. Someone help me out. Wumben? Wimpund? Woomud?”

Among her critics were Radcliffe, the star of the Harry Potter film series, and Eddie Redmayne, who leads the cast of Fantastic Beasts.

After days of silence Rowling responded on Wednesday, saying one of the reasons that motivated her to speak about the issue was her experience of domestic abuse and sexual assault.

She wrote: “I’ve been in the public eye now for over 20 years and have never talked publicly about being a domestic abuse and sexual assault survivor.

“This isn’t because I’m ashamed those things happened to me, but because they’re traumatic to revisit and remember.

“I also feel protective of my daughter from my first marriage. I didn’t want to claim sole ownership of a story that belongs to her, too.”

Rowling said her daughter “encouraged me to go ahead” after asking if she was comfortable with her publicly sharing details of that time in her life.

“I’m mentioning these things now not in an attempt to garner sympathy, but out of solidarity with the huge numbers of women who have histories like mine, who’ve been slurred as bigots for having concerns around single-sex spaces.”