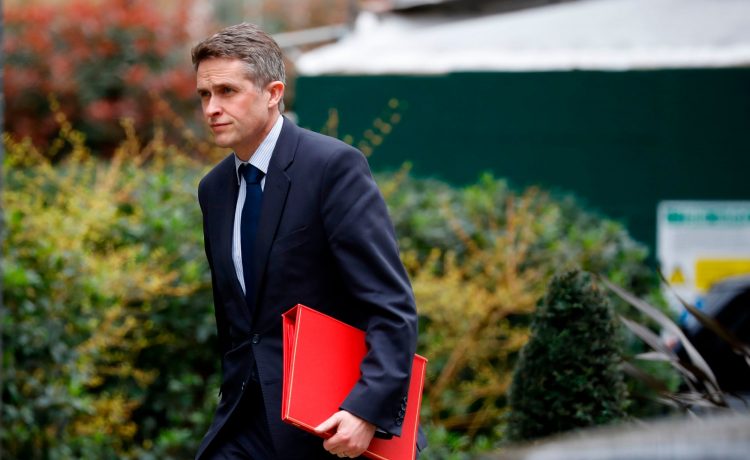 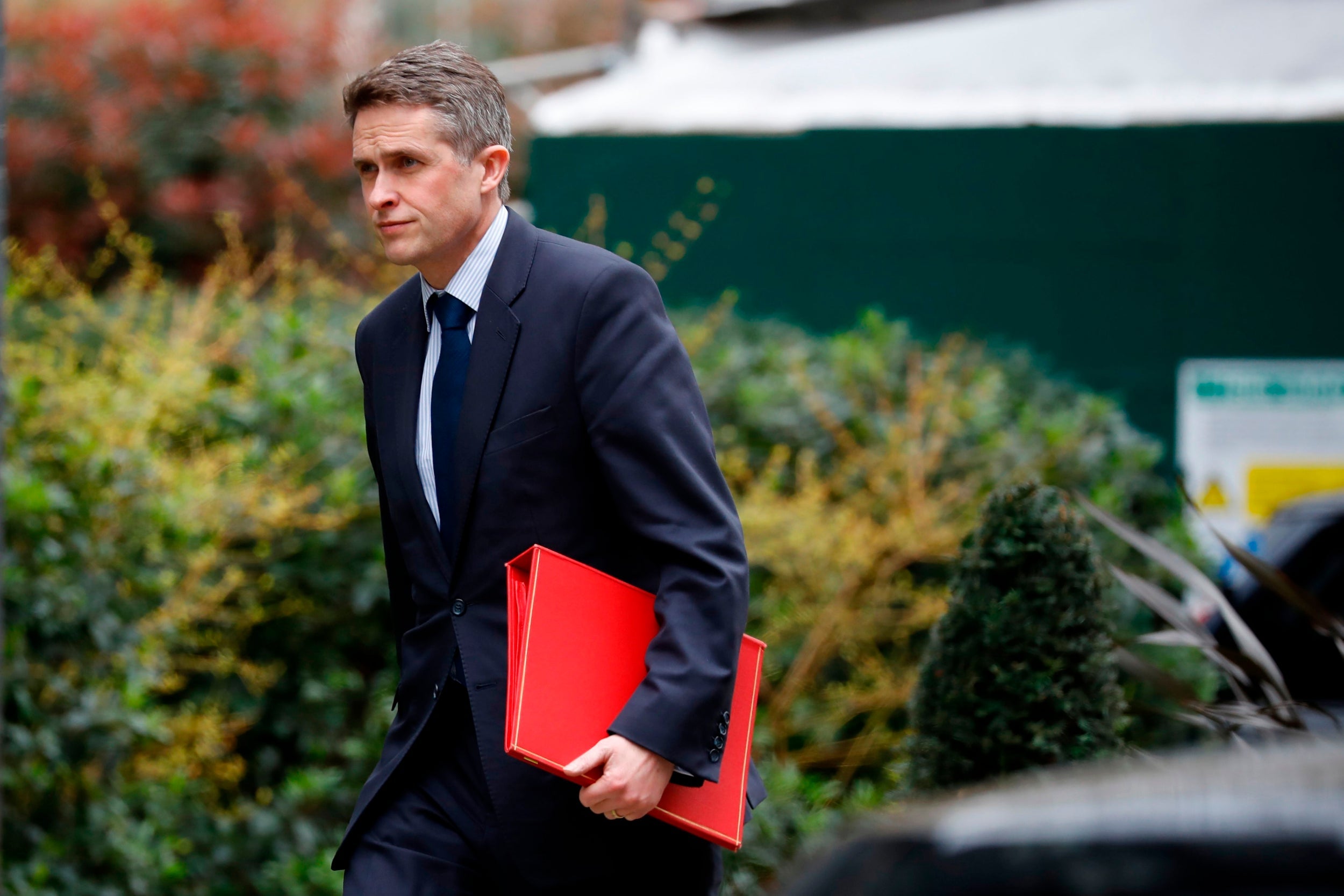 Ministers today vowed to take a global lead in “speaking out” over human rights abuses in China.

Education Secretary Gavin Williamson said the UK will always want to work with China but described the way Uighur Muslims were treated in the country as “inappropriate” and “gross”.

It is believed that up to a million Uighur people have been detained over the past few years in what China calls “re-education camps”.

Foreign Secretary Dominic Raab has accused China of “egregious” human rights abuses against the Uighurs and has not ruled out sanctions.

“But we must always, and will always, speak out where we think they are doing things that are wrong.”

He said the UK had shown “global leadership” by offering up to three million Hong Kong residents the chance to settle in the UK after a new security law was imposed on the former colony by Beijing.

Mr Williamson added: “It’s taking that leadership forward, making it clear that when China acts in a way that we do not believe is acceptable, that we will speak out against that.”

Mr Raab, due to address MPs in the Commons today, was expected to confirm the suspension of Britain’s extradition treaty with Hong Kong.

US Secretary of State Mike Pompeo, who is visiting the UK, is likely to discuss China and Hong Kong when he meets Mr Raab and Boris Johnson.

Tobias Ellwood, chairman of the Commons defence select committee, told Radio 4’s Westminster Hour: “I really want to see a reset of our entire foreign policy [on China], bearing in mind that we are sliding towards a cold war … we need to work with our allies.”

It comes amid tensions with Beijing after the UK decided to ban Chinese tech giant Huawei from its 5G network.