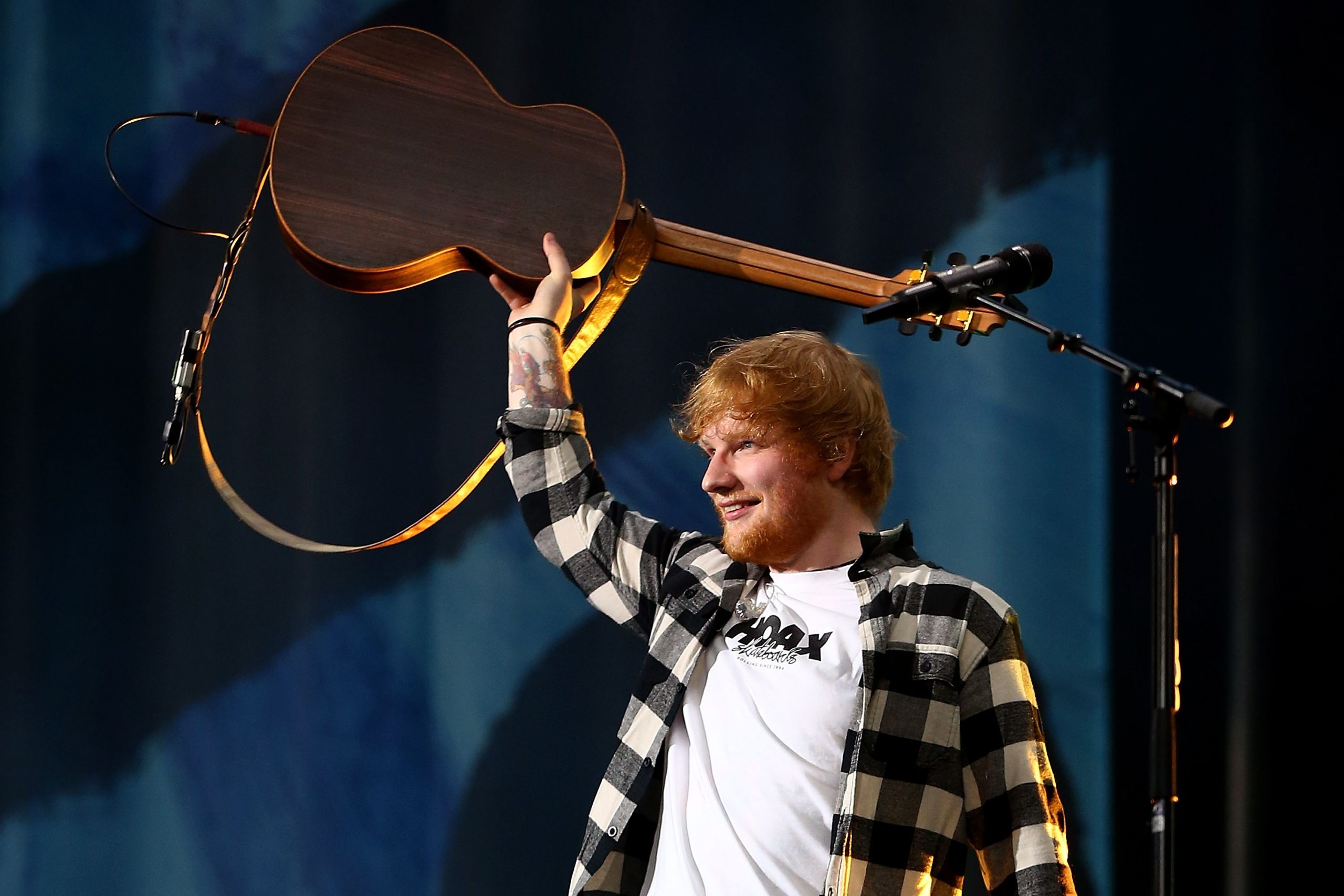 Ed Sheeran has said he will take a break from work and social media after being “non stop” for the past two years.

The singer-songwriter said that he will return with more music after he has spent time travelling, writing and reading, and when he has “lived a little more”.

Sheeran, 28, said in a message to his 32.2 million Instagram followers: “Hello all. Gonna go on another break again.

“The Divide era and tour changed my life in so many ways, but now it’s all over it’s time to go out and see some more of the world.”

Ed Sheeran who has said he will take a break from work and social media after being “non stop” for the past two years [Photo: PA]

He continued: “I’ve been a bit non stop since 2017 so I’m just gonna take a breather to travel, write and read. Il [sic] be off all social media until it’s time to come back.

“To my family and friends, see ya when I see ya – and to my fans, thank you for always being amazing, I promise to be back with some new music when the time is right and I’ve lived a little more to actually have something to write about. Lots of love x.”

He changed his Instagram profile picture to a black and white image saying BRB, meaning “be right back”.

Sheeran previously took a hiatus from work and his social media platforms in 2016.

The Suffolk-born music star’s two-year Divide tour ended this year after he played to nine million fans in nearly 50 countries across 260 shows.

Sheeran’s latest album, No. 6 Collaborations Project, was released this year and topped the charts for several weeks.

He was recently named the number one artist of the decade by the Official Charts Company, having had 12 number ones across the official singles and albums chart between 2010 and 2019, more than any other artist.

He has also spent the most weeks at number one across both charts over the last decade, at 79 weeks.

READ  Last Night of the Proms, review: a night of bisexual pride and diversity
Share on FacebookShare on TwitterShare on PinterestShare on Reddit
newsgrooveDecember 24, 2019