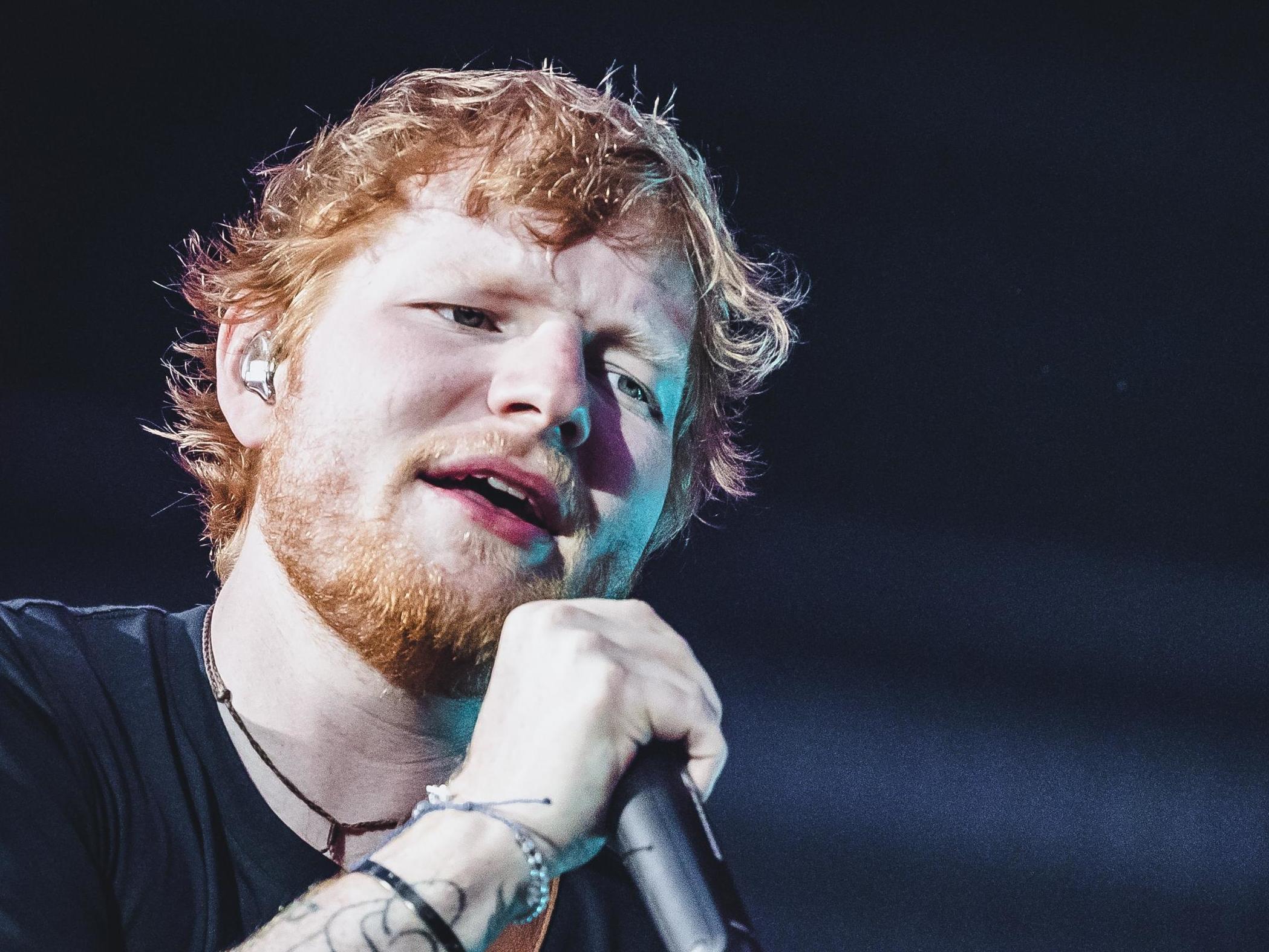 Ed Sheeran has announced that he will be taking an 18-month break from performing after finishing his mammoth world tour.

The singer revealed his plans for a hiatus at his homecoming show at Ipswich’s Chantry Park on Monday night after concluding his Divide tour, which was on the road for two years.

Having performed 280 shows since March 2017, including a headline slot at Glastonbury, Sheeran told the crowd: “As you may or may not know, I’ve been on the Divide tour for over two years now and this is the last day of the whole thing.

“There is something very bittersweet about it. I love that you guys are here and we are ending it in Ipswich. This is my last gig for probably 18 months.”

He continued: “I was told before I came on that I’ve played to nine million people around the world. It is the biggest tour ever. It’s been an emotional day for a lot of people backstage.”

The singer compared completing the tour to ”breaking up with a girlfriend that you’ve been with for years,” adding: ”It sounds odd but it has been a long tour.”

The Divide tour officially became the “biggest” ever after grossing more than $775.6m from 8.9m tickets sold around the world.