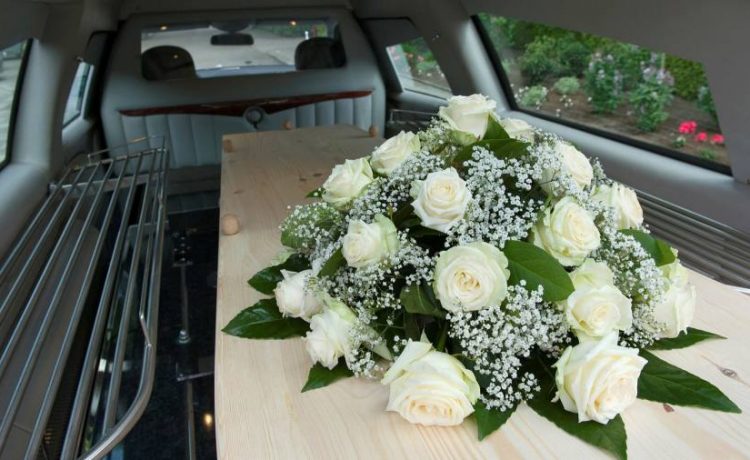 As those who have lost family members to Covid-19 know well, organising a funeral is a difficult and often costly undertaking.

So it’s hardly surprising that there’s a growing focus on prepaid funeral plans, when people purchase their funeral package in advance and lock in prices — sparing their families a financial headache when they die.

But this is a strange scenario: the purchaser is not around when the plan comes into effect, to assess whether it meets promised standards or complain if it doesn’t. The family may not know what was agreed or even have all the paperwork, and will often have little understanding about what’s involved.

A funeral director in south-east England, says that people are typically deeply resistant to discussions around death, and families have often not been involved in the plan purchase. “They turn up with a plan after the parent’s death and say, ‘Mum told me the funeral’s all taken care of’, and that will have been the only conversation they had about it with her.”

There are two main types of planning company. Vertically- integrated funeral directors, such as Dignity and Co-op, are the best known — they sell their own plans and then carry out the funeral.

They will sell through their networks of funeral parlours and through intermediaries and direct channels. Other independent planning companies, such as Golden Charter, Safe Hands and Avalon, sell plans, manage the money to provide the funeral and contract a funeral director to carry out the ceremony. These companies sell through local funeral directors, but also use intermediaries, such as will writers, and sell direct to consumers.

Problems often emerge when a plan is sold by a third-party provider and the funeral director doesn’t know what has been agreed, adds the funeral director, who declined to give her name out of concern for clients. “We are currently dealing with a prepaid funeral where there is a lot of misunderstanding over what was included. The customers are under the impression the whole funeral was paid for, but we had agreed with the plan provider that the plan would cover only part of the costs, with any shortfall made up by the family. Now we are having to bill them for an additional £700 that they hadn’t expected.”

Funeral plans have grown in popularity over the past 15 years, as the population has aged and funeral costs have spiralled. According to the industry body, the Funeral Planning Authority (FPA), sales of prepaid plans rose by 350 per cent between 2006 and 2016. An estimated 1.4m customers currently hold plans and about 165,000 were sold in 2020 by FPA members (down from 200,000 plus in 2019 because of the impact of lockdowns on face-to-face sales).

However, although funeral plans look like financial services products, providers are not regulated by the Financial Conduct Authority (FCA), but only, on a voluntary basis, by the under-resourced and effectively toothless FPA.

Predictably, lack of effective policing has led to a range of problems. A 2017 report by consumer finance organisation Fairer Finance highlighted several concerns as well as confusion over what plans actually cover, including high-pressure sales techniques, large commissions for third-party salespeople and lack of financial transparency.

The government responded to that report, and in January the FCA announced it will take over authorisation and regulation of the sector from July 2022. It has now given providers until mid-April to feed back opinions on the proposed new regime.

According to James Daley, managing director of Fairer Finance, one of the biggest issues is the hefty commissions paid to intermediaries. The director of a family funeral business in north-west England, who declined to be identified, explains how this can erode the real value of a plan.

“A will writer who sold a plan to someone he’d just written a will for would earn £850-£900 on a £4,000 funeral package, with the plan company also taking its cut, so there’s no real surprise when there is only around £2,000 left for us to provide a high-quality funeral. We have been offered commissions of that size ourselves by plan companies, so we know they’re real.”

Worse, excessive commission means prepaid plans can cost significantly more than the constituent elements of the funeral. “We had a funeral last week; the lady had paid £4,500 for a plan in 2015; I worked out that if her daughter had just paid when the funeral actually took place, it would have cost £3,800. Of course, we had nowhere near £4,500 to spend on the funeral itself,” adds the funeral director from the north-west adds.

He welcomes the idea that, under FCA regulation, fees and commission will be fully disclosed at the outset, and that consumers will be informed how much of the total goes towards their funeral.

The regulator also plans to ban commission for funeral plan intermediaries entirely, which Daley describes as “a bold move that will do a lot to remove some of the worst players from the sector”. But at the FPA, chief executive Graeme McAusland raises the concern that replacing commission with a fee paid by the customer will damage competition and narrow consumer choice.

FCA regulation brings other benefits beyond regulation of charges and monitoring of behaviour. In particular, customers will have recourse to the Financial Ombudsman, the watchdog, if complaints are not resolved, and to the Financial Services Compensation Scheme (FSCS) if the plan provider defaults.

However, there is a danger that some existing customers will fall between the cracks. “What happens to those with plans from providers that don’t achieve FCA authorisation, for example because they can’t find the capital or their business model relies heavily on commission-based sales?” asks McAusland. “We’re talking about thousands of clients, not hundreds, and they are likely to lose out financially unless the FCA takes action to support them.”