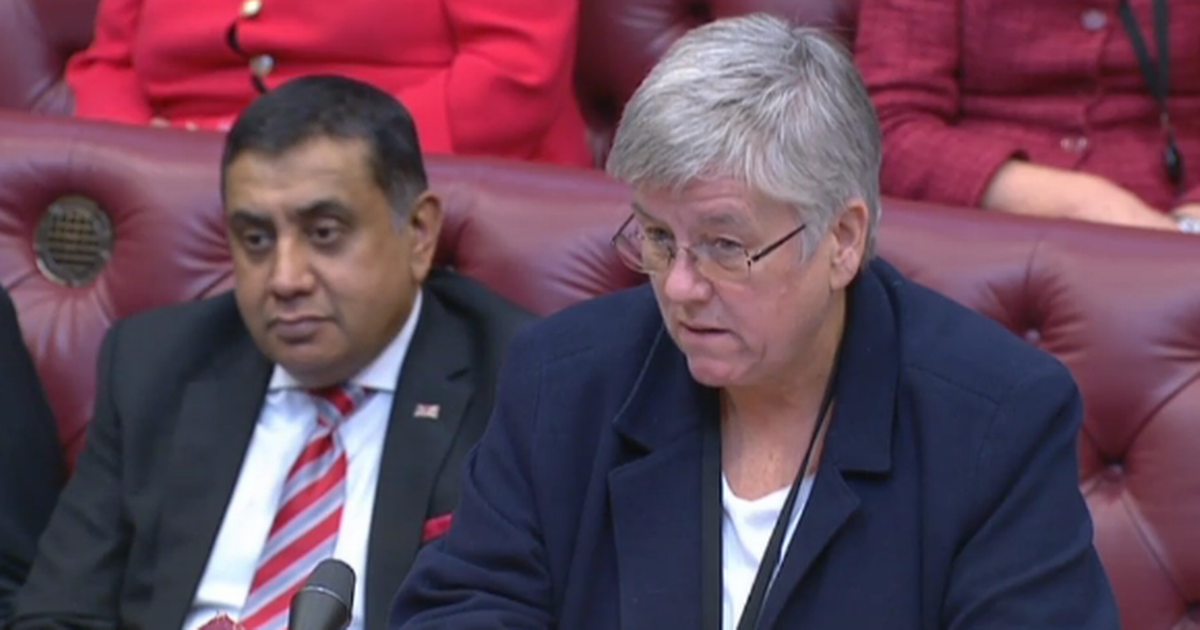 There is “no doubt” Universal Credit has driven people to food banks, a DWP minister said today.

Tory minister Baroness Stedman-Scott admitted the six-in-one benefit “has contributed” to the soaring numbers of people turning to charities for help.

The peer, who worked for 30 years at a youth unemployment charity, stressed the benefit was “not everything” and people were not sanctioned without reason.

She told the House of Lords: “I’ve got no doubt, and I’ve agreed with this before, that Universal Credit has contributed to the increased use in food banks. But it’s not everything.

“However, I would say to you that claimants will only ever be sanctioned where without good reason they’ve failed to meet the reasonable requirements agreed in their claimant commitment.”

The comments come a year since then-Work and Pensions Secretary Amber Rudd admitted a link between food banks and Universal Credit for the first time.

The Mirror understands Ms Rudd’s comments – which came after years of Tory denials – led at the time to a dressing-down from then-Prime Minister Theresa May .

Ms Rudd stressed she had only been talking about the “early roll-out” of the benefit, before the six-week wait for payment was reduced to five.

Charities say the five-week wait is still too long and forces claimants to take out advances which are then repaid from their future benefits.

Baroness Stedman-Scott, a former chief executive of Tomorrow’s People, made the comments in response to crossbench peer Baroness Boycott.

She was asked: “Does the minister understand the correlation between new attendants at foodbanks and sanctions of Universal Credit?

“And what is the government going to do about that, because almost all new signups to food banks are due to delays? Not only is it bad for your health, but it’s bad for your mental health.”

In earlier exchanges the Tory minister also said she would be “really upset” if people are sanctioned for missing appointments due to Coronavirus.

The Trussell Trust charity handed out a record 823,145 three-day emergency food parcels in the six months to September – a 23% rise on the previous year.