The long-gestating Dungeons & Dragons movie may have just taken a big step towards actually becoming a reality. Directing duo Jonathan Goldstein and John Francis Daley are now being eyed to helm the long-gestating adaptation of the popular roleplaying game. This is a project that has been trapped in development hell for a some time. However, with some fresh eyes on it, we may well live to see it come to fruition.

According to a new report, Jonathan Goldstein and John Francis Daley are in talks with Paramount Pictures for their new Dungeons & Dragons movie. As many fans of the game will surely recall, there was a previous adaptation that was released in 2000, which starred Jeremy Irons and, to say the least, didn’t go over terribly well. Goldstein and Daley most recently helmed the comedy Game Night, which went on to find relatively modest commercial success, to go along with a good deal of critical praise. They’re also credited writers on Marvel’s Spider-Man: Homecoming, which proved to be a huge success. More recently, they spent time developing The Flash solo movie at Warner Bros. However, they parted ways over creative differences.

At the very least, the filmmakers have some familiarity with troubled projects at this point. At present, little is known about the direction Paramount and Hasbro intend to take this new movie. Chris McKay (The LEGO Batman Movie) had previously been attached to direct. He departed to instead make Ghost Draft, which will star Chris Pratt. It’s unclear if Jonathan Goldstein and John Francis Daley will work with the screenplay that is already sitting on the studio’s desk, which was penned by Michael Gilio, or if they’ll be starting from scratch. That is, assuming the deal gets done. But the indication is things are moving in that direction.

Dungeons & Dragons, commonly known as D&D, is a tabletop roleplaying game that was initially published in 1974. Despite the rise of video games and other forms of media, the game has endured and remained popular over the years. Hasbro currently holds the rights to the game and the game company recently launched AllSpark Pictures, a studio division dedicated to turning their properties into movie and TV projects. Hasbro previously partnered with Paramount on the Transformers franchise, which has proved to be a financially sound endeavor up to this point.

AllSpark Pictures is also developing projects centered on Mr. Potato Head and My Little Pony, as well as a Monopoly movie starring Kevin Hart. Previously, Paramount had set a July 23, 2021 release date for Dungeons & Dragons. It’s unclear if that release date is going to stick, though, it seems ambitious for them to meet that date, given where they seem to be in the process. It also isn’t clear at the present time who is being eyed to potentially star in the hopeful franchise starter. We’ll be sure to keep you posted as any further details on the project are made available. This news was previously reported by Deadline. 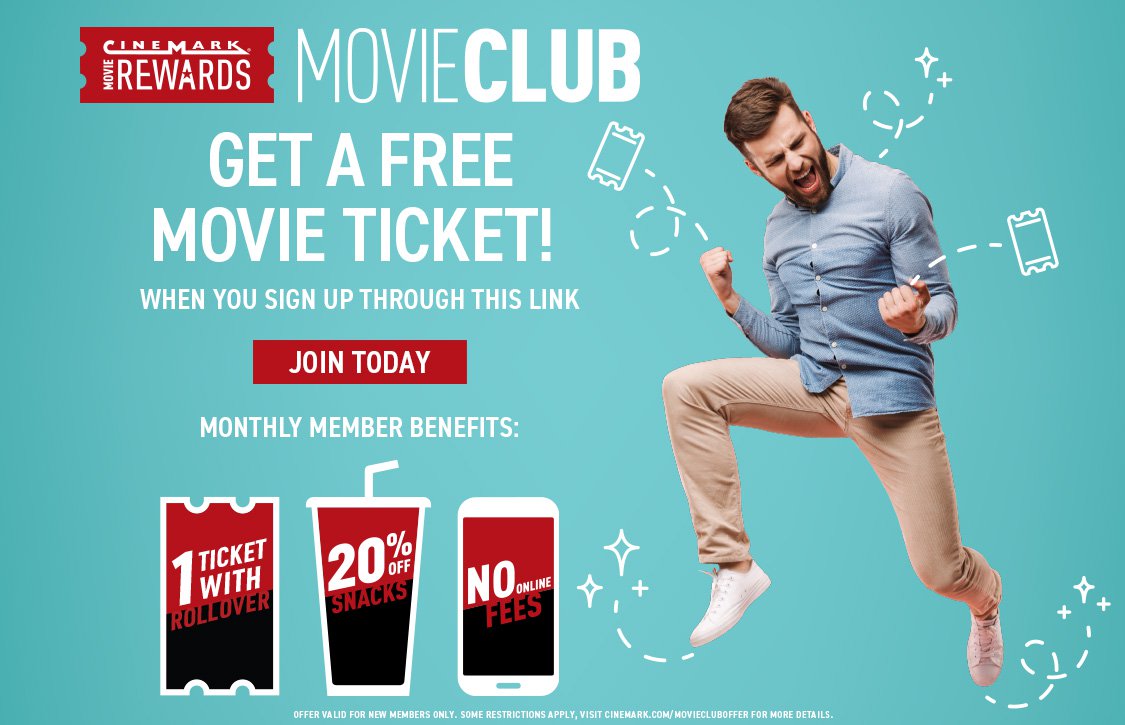 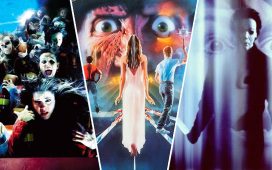 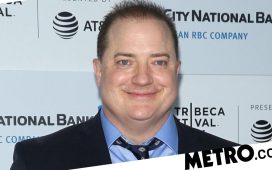