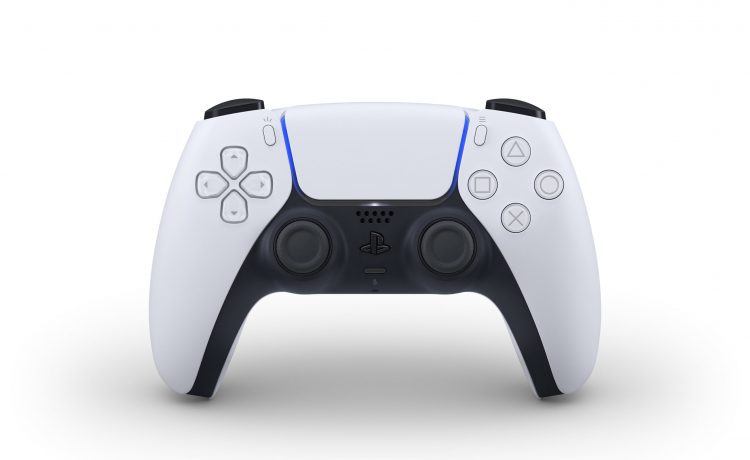 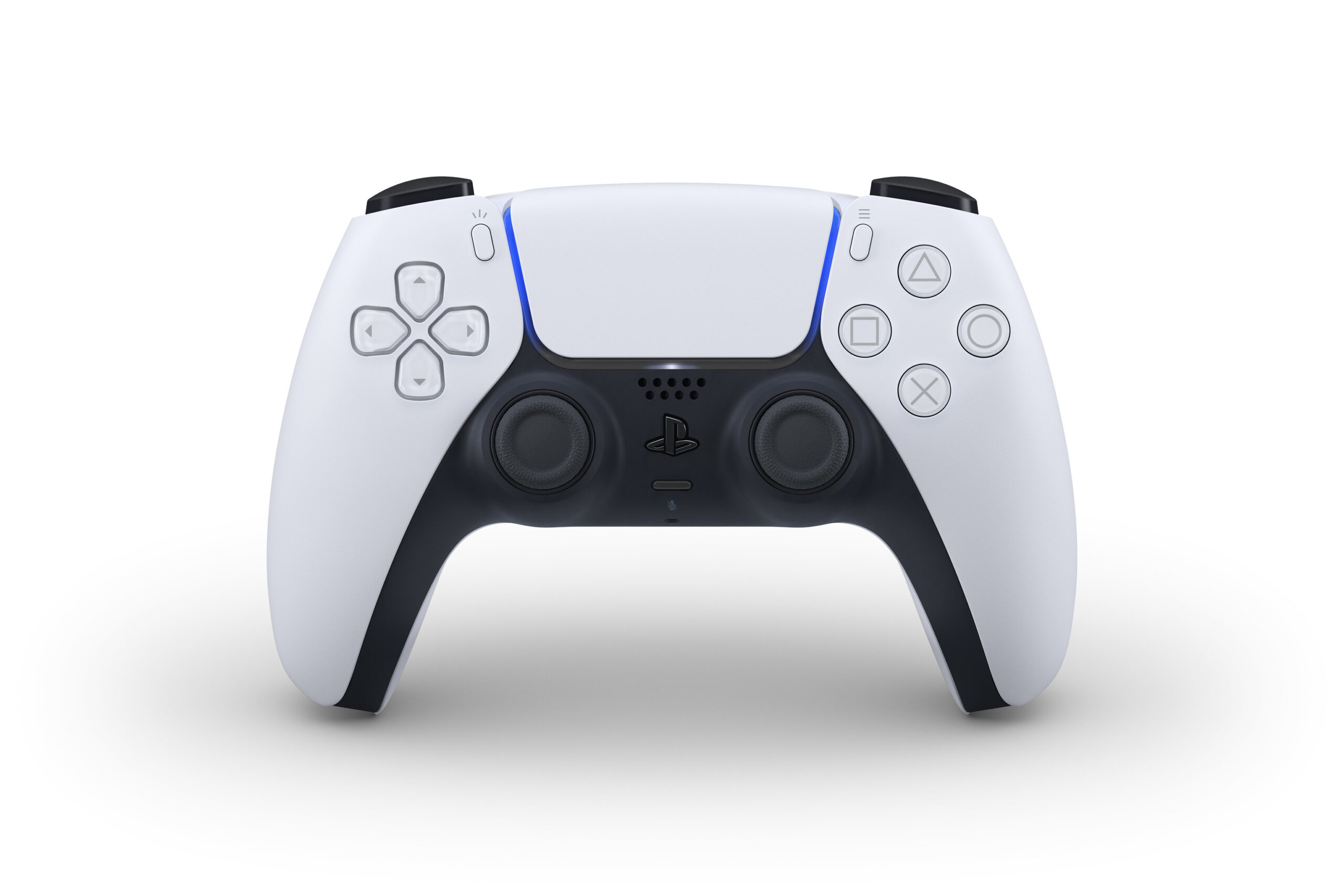 The PS5’s Dualsense controller has around 417 hours’ worth of use before joystick encountering joystick drift issues, an investigation has claimed.

A new teardown video from tech channel iFixIt reveals that the Dualsense uses the same joystick hardware as the PS4, Xbox One, Nintendo Switch and more. The channel claims that this off the shelf hardware has “a long history of predictable, preventable issues” when it comes to joystick drift.

As seen in the video below, these controllers “could easily exceed their operating life in just over 400 hours of game time.”

According to the information sheet from joystick parts manufacturer ALPS, the expected operation life of the joystick’s potentiometers is 2,000,000 cycles, and the centre push function (clicking the stick down) is 500,000 cycles. iFixIt concludes that damage do the potentiometers caused by regular wear and tear is the leading cause of joystick drift.

How accurately these cycles translates into hours played depends on the game being played, of course. But according to iFixIt’s analysis of stick usage during Call of Duty gameplay, the manufacturer’s operating life for the joystick parts could be exceeded in just 417 hours of gameplay.

The channel criticises console manufacturers for not making these joysticks more easily replaceable.

“After this research, it’s bizarre to us that console makers don’t consider joysticks to be consumable parts and design them to be easily replaced.

“No device rated for a finite number of actions, especially one that lives next to so much contamination and takes so much abuse, can maintain perfect performance forever.”