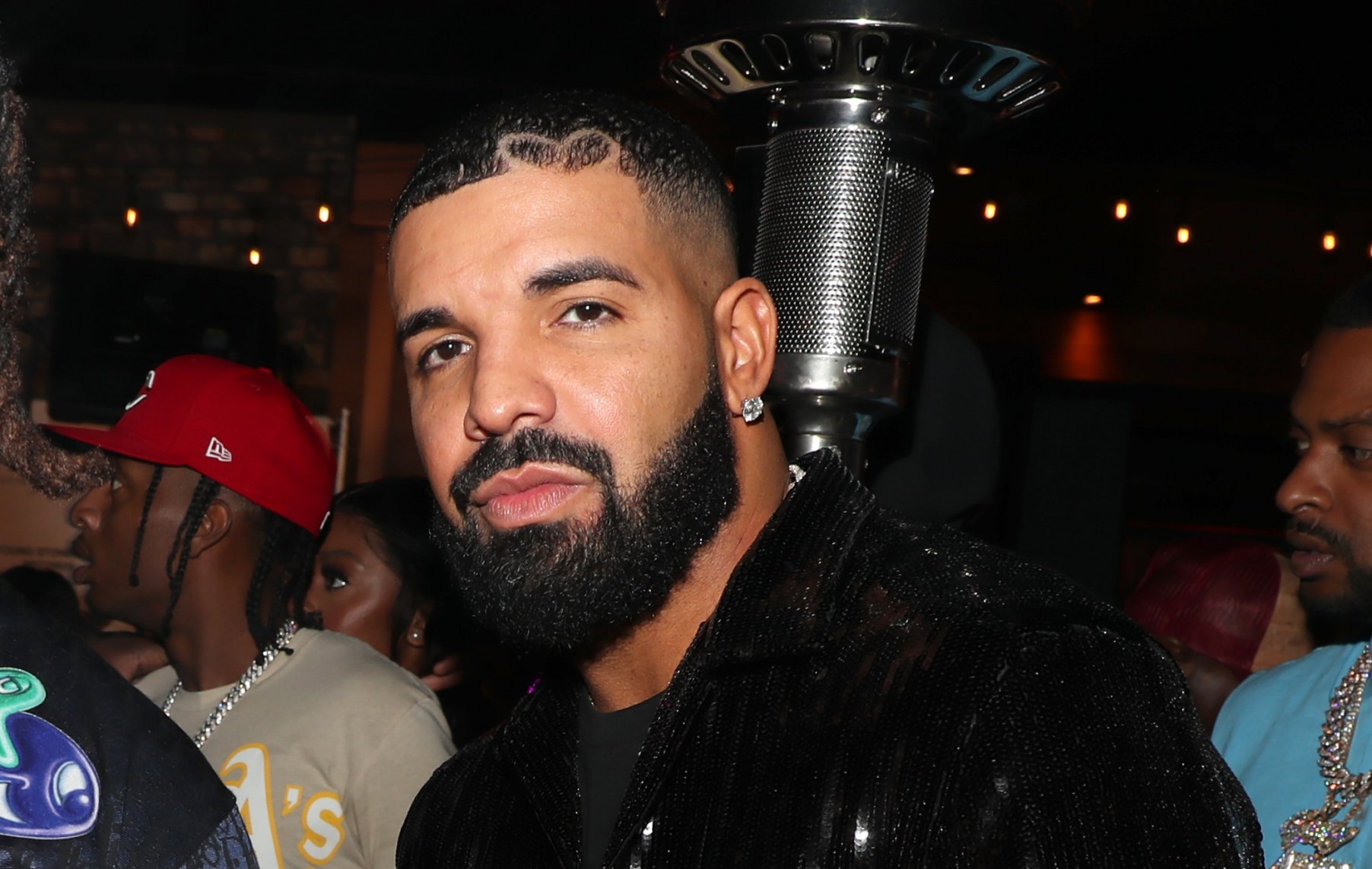 Hip-hop superstar Drake has spent this week teasing fans with details about his new album Certified Lover Boy, including hints for the huge array artists that feature on the album – and now it’s finally here.

Drake’s latest is the follow up to four-time Grammy-winning 2018 album Scorpion, although in March he released Scary Hours 2, a three-song EP.

All five of Drake’s previous albums have topped the charts in the US.

In a bio for Certified Lover Boy on Apple Music, Drake wrote that the album is about “a combination of toxic masculinity and acceptance of truth which is inevitably heartbreaking.”

He also dedicated the album to the late Nadia Ntuli and Mercedes Morr.

Here’s what you need to know about Drake’s Certified Lover Boy.

What is the album release date?

The rapper, 34, announced the record’s arrival on social media following months of anticipation, confirming the album’s release last week, and announcing it on ESPN show SportsCenter by “hacking” into the programme.

The rapper, whose real name is Aubrey Graham, announced the delay of Certified Lover Boy in January with a message on social media that said: “I was planning to release my album this month but between surgery and rehab my energy has been dedicated to recovery.

“I’m blessed to be back on my feet feeling great and focused on the album, but CLB won’t be dropping in January.

The album’s artwork, which was unveiled earlier this week, consists only of pregnant women emojis, designed by artist Damien Hirst.

There have been mixed reactions online, along with a parody version by Lil Nas X.

The album is produced by Harley Arsenault, Noel, and OG Ron C, credits Justin Timberlake and T Mosley in addition to R Kelly as a composer.

R Kelly has recently been charged with racketeering predicated on criminal conduct including sexual exploitation of children, kidnapping, forced labour and Mann Act violations involving the coercion and transportation of women and girls in interstate commerce to engage in illegal sexual activity.

Drake has also credited John Lennon and Paul McCartney as co-writers on the opening track, “Champagne Poetry’” for an interpolation of their song Michelle.

You can read the full tracklist below.