By Paul Chavez For Dailymail.com

Dorinda Medley graced the latest cover of Saratoga Living and opened up to the magazine about Bethenny Frankel leaving The Real Housewives Of New York City.

The 54-year-old reality star was asked how the departure of Bethenny, 48, affected her.

‘When I found out Bethenny was leaving, I was sad. I actually wanted to cry,’ Dorinda revealed.

‘There’s sort of a good old-fashioned aspect to her I love. She’s a true original ”Housewife.” It takes a brave and fearless person to do what we do,’ she added.

Dorinda said the ‘great thing’ about the Skinnygirl lifestyle brand founder ‘is that off camera, she’s exactly like she is on camera’.

Bethenny revealed in August that she would be leaving RHONY to focus on her nine-year-old daughter Bryn, philanthropy and TV production partnership. 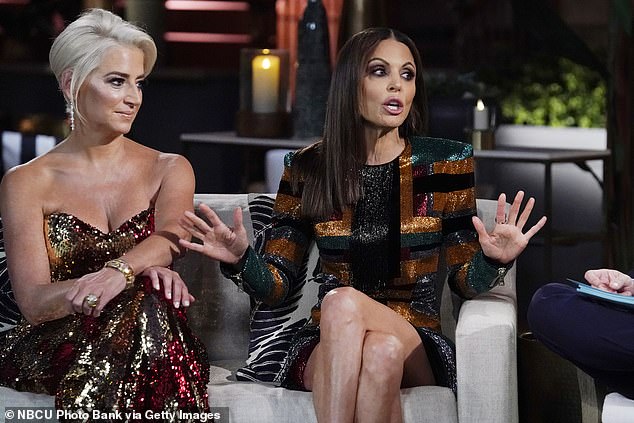 Final reunion: The 54-year-old reality star is shown with Bethenny, 48, in May at the RHONY reunion show

Dorinda also discussed coming across as ‘natural’ on the Bravo show.

She recalled being praised after season one at a fruit stand by a woman for speaking up about becoming a widow. 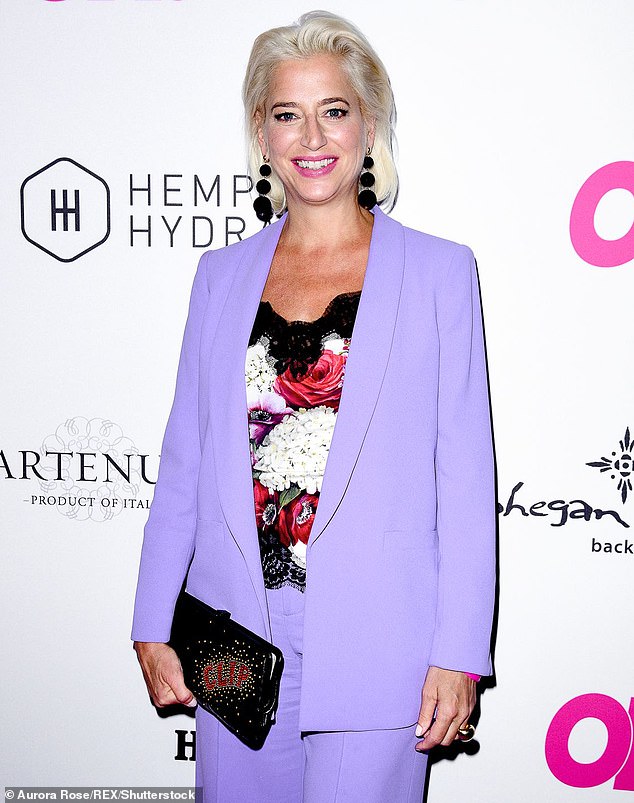 Young widow: Dorinda, shown in May in New York City, recalled being praised at a fruit stand by a woman after season one of RHONY for speaking about becoming a widow

‘I was considered a very young widow. And one of the things I said the first season was that it’s not a label that fits. Because as a society, we’ve compartmentalized people with the title of widow as someone who’s 80 years old, who’s had a full life with his or her partner,’ Dorinda said.

She added: ‘So, I think it’s very important for women to hear me and believe me when I say, to be in your 50s and 60s is no longer a dirty little secret. I embrace it, I’m proud of it. You mentally change, you physically change, you spiritually change. ‘

‘Because in a weird way, you’re in the last quarter of your life. I’m not so crazy ambitious, but yet I am ambitious. I still want to enjoy my life. I’ve given a lot, I’ve seen a lot, I’ve done a lot and I’ve become a bit selfish with my time,’ she said. 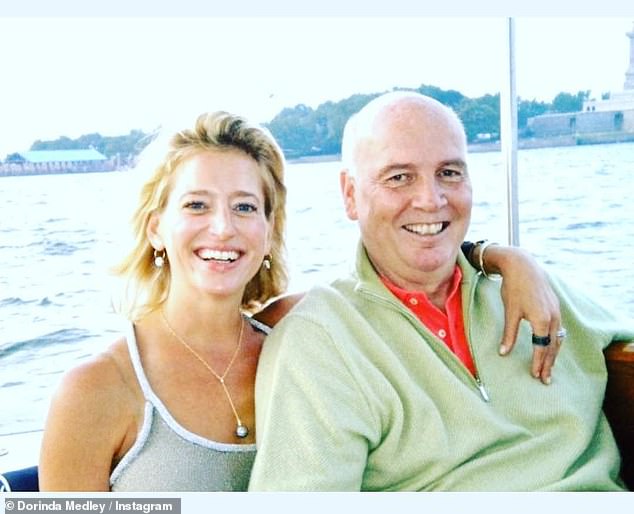 Lost love: The late Richard Medley is shown with Dorinda in an Instagram post she shared in October 2015 to mark his birthday

Dorinda as part of the celebration of the Best Of Everything issue will host an exclusive brunch Sunday at Prime restaurant at Saratoga National Golf Club.

‘I grew up in the Berkshires and traveled to Saratoga Springs with my family a good amount when I was younger,’ Dorinda told the magazine. ‘To this day, I still visit the city and go to the local dress shops right on Broadway.’

A portion of the ticket sales will be donated to the Saratoga Performing Arts Center’s educational programming initiative. 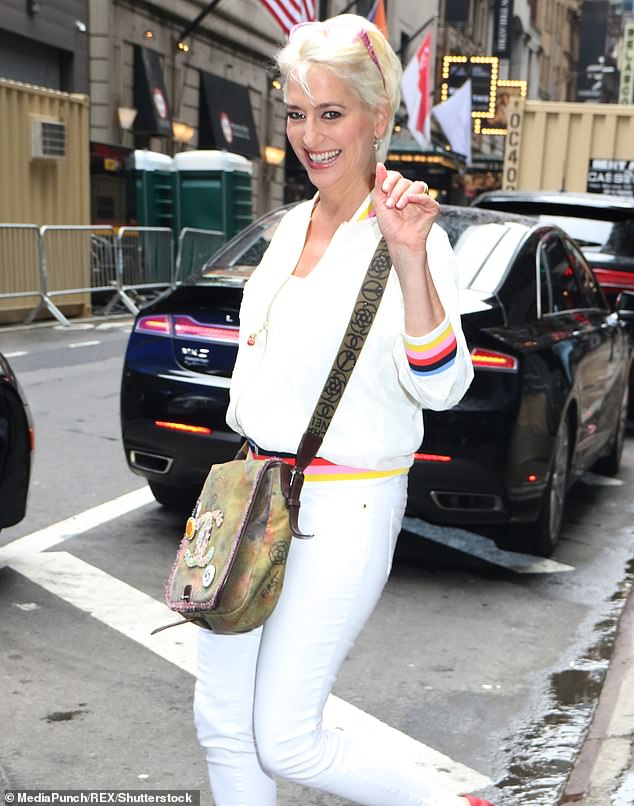 Exclusive brunch: Dorinda, shown in June in New York City, as part of the celebration of the Best Of Everything issue will host an exclusive brunch Sunday at Prime restaurant at Saratoga National Golf Club

Britt Ekland: 'I was put through emotional and psychological warfare'

From contactless deliveries to selling flour online: how tech is helping London’s bakeries to flourish during Covid-19