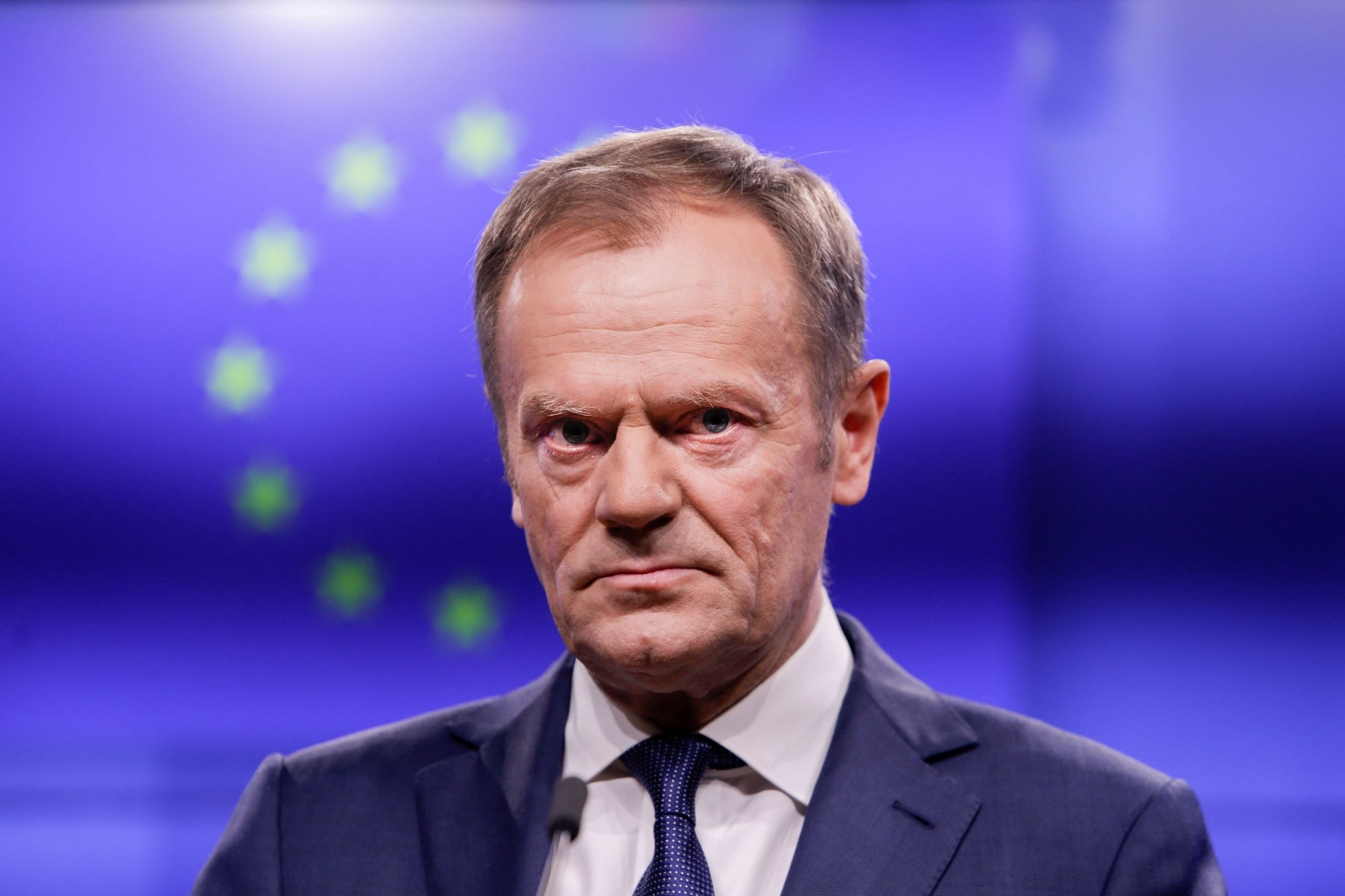 Donald Tusk has shared an image of a note that appeared to have been sent to him from a British child which said she thinks the EU and UK “should be friends.”

The European Council president shared a message from a six-year-old Londoner named Sophie on the day that Parliament was set to vote on a no-deal Brexit.

Her note, which he posted on his Instagram account, said: “Dear Mr Tusk, I live in Britain. I know we are leaving the EU but I think we should be friends.

“Please may I have a signed photo of you for my Europe Book? From Sophie aged six.”

Mr Tusk captioned the image: “We will always be friends, Sophie.”

The former Polish Prime Minister has previously said the Withdrawal Agreement is “not open for renegotiation” and that the Irish backstop is part of that.

After last night’s vote, a spokesman for Mr Tusk said: “We regret the outcome of tonight’s vote and are disappointed that the UK Government has been unable to ensure a majority for the Withdrawal Agreement agreed by both parties in November.

“On the EU side we have done all that is possible to reach an agreement. Given the additional assurances provided by the EU in December, January and yesterday, it is difficult to see what more we can do.

“If there is a solution to the current impasse, it can only be found in London.

“The EU, for its part, continues to stand by the Withdrawal Agreement, including the backstop, which serves to prevent a hard border in Ireland and preserve the integrity of the single market unless and until alternative arrangements can be found.

“With only 17 days left to March 29, today’s vote has significantly increased the likelihood of a no-deal Brexit. We will continue our no-deal preparations and ensure that we will be ready if such a scenario arises.

“Should there be a UK reasoned request for an extension, the EU27 will consider it and decide by unanimity.

“The EU27 will expect a credible justification for a possible extension and its duration. The smooth functioning of the EU institutions will need to be ensured.”

READ  Chancellor Rishi Sunak to claw back £1bn from well-off inheritance tax dodgers
Share on FacebookShare on TwitterShare on PinterestShare on Reddit
newsgrooveMarch 13, 2019