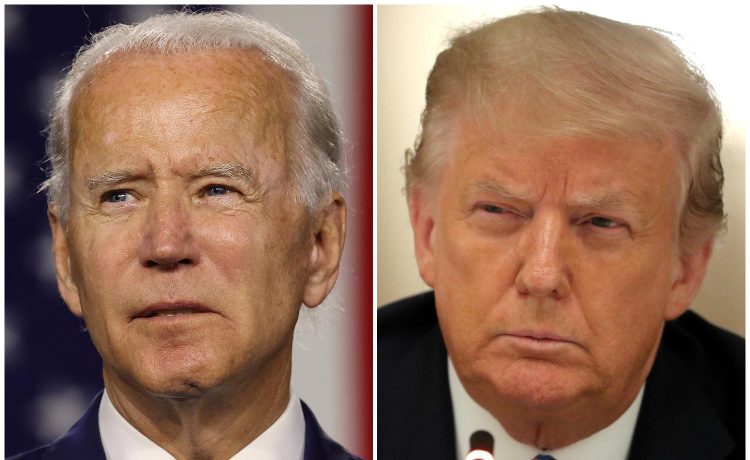 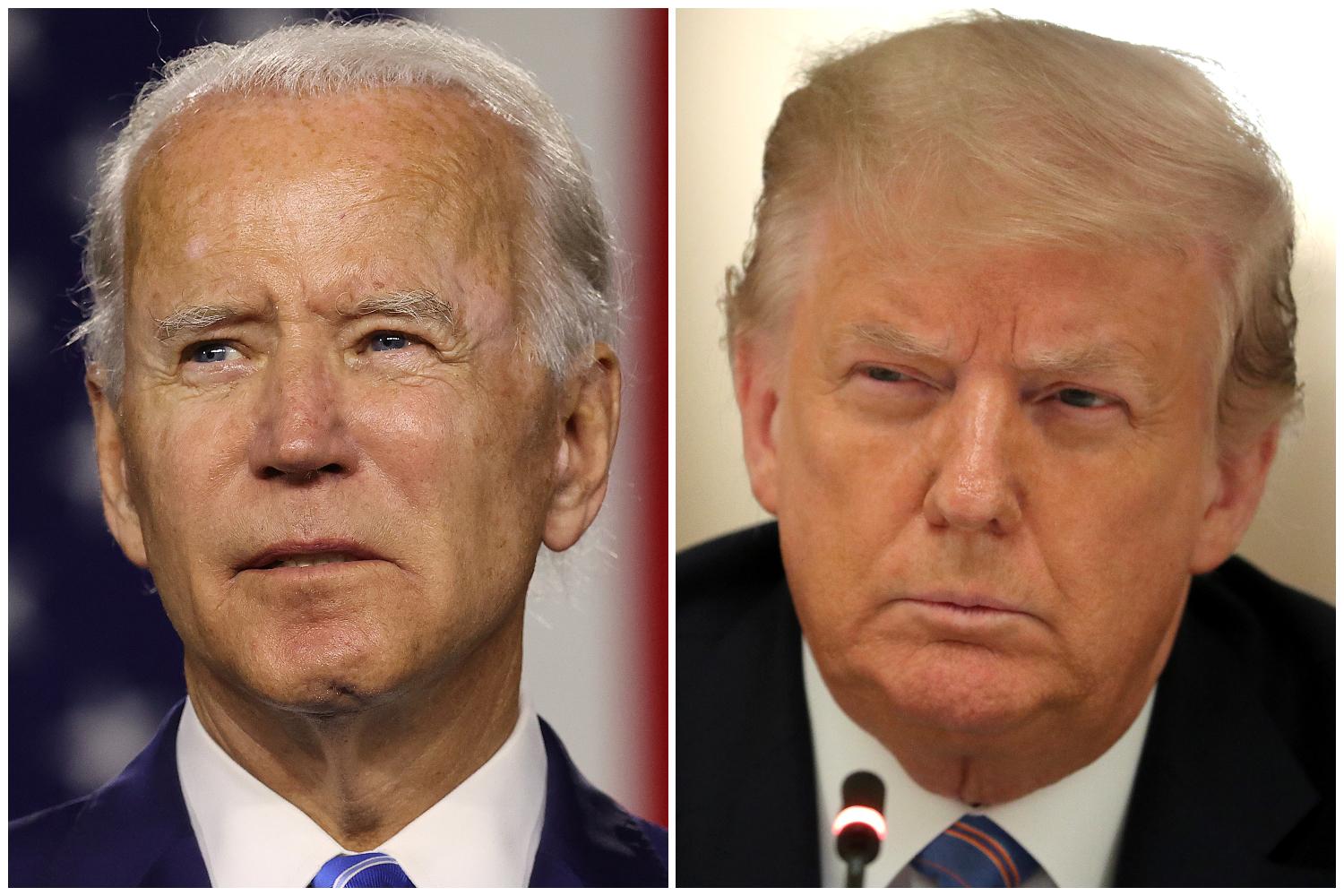 Donald Trump has refused to publicly commit to accepting the results of the upcoming presidential elections if he looses.

It harks back to a similar threat he made during the 2016 race against Hillary Clinton.

The US President has been lagging behind his rival Joe Biden in recent polls.

But speaking during an interview on Fox News Sunday, Mr Trump scoffed these numbers.

On being asked if he would honour the result if Mr Biden won, he told interviewer Chris Wallace: “I have to see. Look … I have to see.

Four years ago, in the closing stages of Mr Trump’s presidential race, he said he would not commit to honouring the election results if the Democrat won.

Pressed during an October 2016 debate about whether he would abide by the voters’ will, Mr Trump responded that he would “keep you in suspense”.

Mr Trump has seen his presidential popularity erode over his handling of the coronavirus pandemic and in the aftermath of nationwide protests centred on racial injustice that erupted after George Floyd’s death in Minneapolis nearly two months ago.

He contends that a series of polls that show his popularity eroding and Mr Biden holding an advantage are faulty, saying he believes Republican voters are underrepresented in such surveys.

“First of all, I’m not losing, because those are fake polls,” Mr Trump said in the recorded interview, which was broadcast on Sunday.