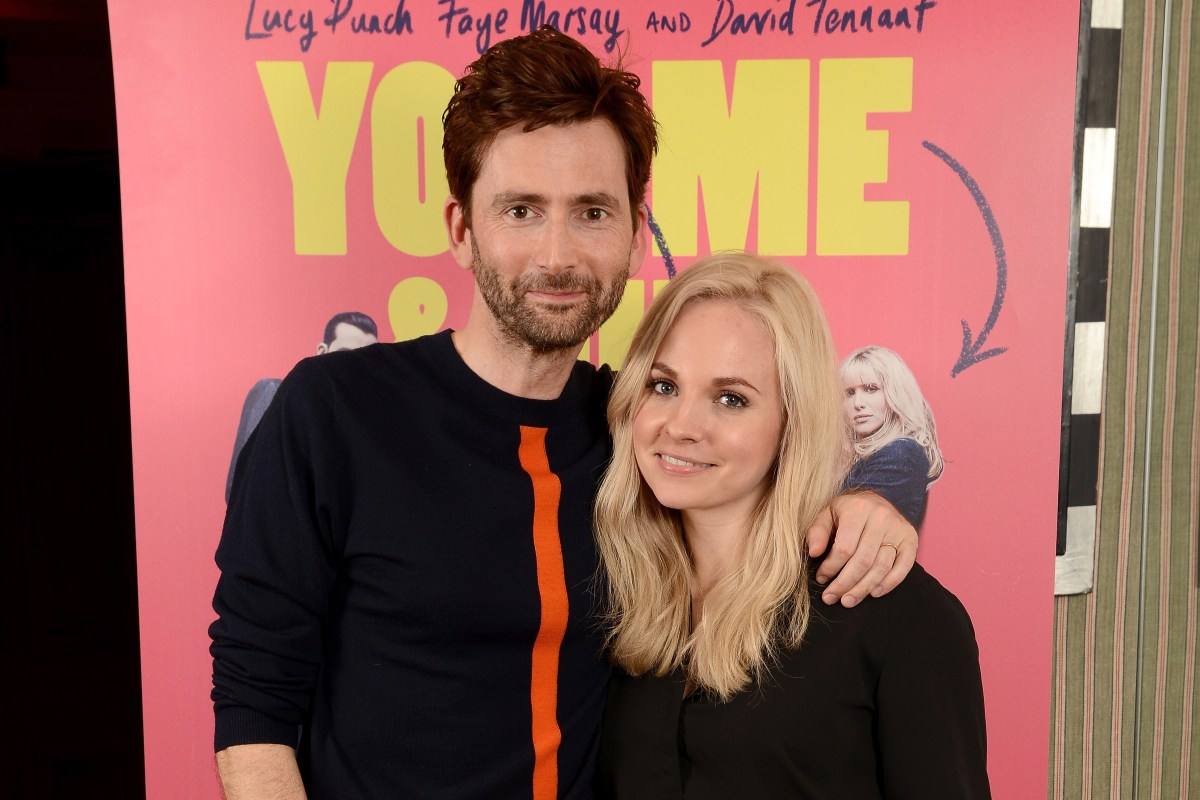 DOCTOR Who legend David Tennant has revealed how he proposed to his wife on Christmas Day – and kept her guessing.

David, 48, met Georgia, 34, on the set of Doctor Who and popped the question on her birthday – which is also on Christmas Day.

The pair wed in 2011, and speaking on The Jonathan Ross Show Christmas Special on Tuesday, David, said: “I wrapped up a big box in Christmas paper and there was another box inside that and another inside that.

“She was going through [the boxes] by box 10, she still hadn’t figured out what I was doing. It was great, she opened the last box and it worked! She said ‘Yes’, thankfully!”

The couple will be kept busy over Christmas with their five children, including Georgia’s son Ty from a previous relationship.

And it doesn’t leave much time to celebrate Georgia.

David admitted: “We stay up just past midnight on Christmas Day when all the kids are in bed and we’ll have a five-minute birthday celebration.

“Then you’re like, the kids are going to get up in 20 minutes so we need to get some sleep!”

The couple welcomed their fifth child into the world in October.

His first full episode as Doctor Who was that year’s Christmas special, The Christmas Invasion.

He played the role until January 1, 2010, when he bowed out to make way for Matt Smith.

He and Billie Piper, who starred as his assistant Rose throughout his tenure, returned for the 50th anniversary special in November 2013.

In 2017 David starred in the film You, Me and Him, which was co-produced by his wife.

Georgia is the daughter of Fifth Doctor Peter Davison.