'Do we still have to believe her?' Piers Morgan rants at Meghan Markle again on Twitter 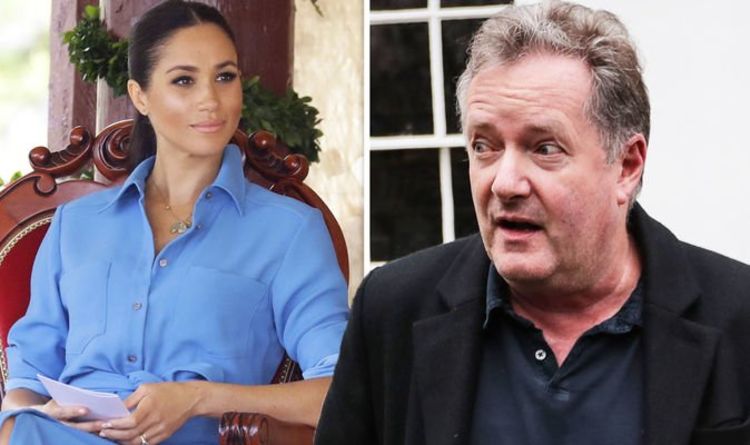 “I’m just going to take it easy and see how we go.

“I believe in freedom of speech, I believe in the right to be allowed to have an opinion. If people want to believe Meghan Markle, that’s entirely their right.

“I don’t believe almost anything that comes out of her mouth and I think the damage she’s done to the British monarchy and to the Queen at a time when Prince Philip is lying in hospital is enormous and frankly contemptible.”

Piers sparked backlash amongst ITV viewers when he said he didn’t believe a word Meghan said to Oprah.

His comments came after the Duchess of Sussex reflected on her life in the Royal Family and said she felt suicidal while she was pregnant with her and Prince Harry’s son Archie.

READ  Sally Nugent: BBC presenter corrects co-star to congratulate producer behind the scenes
Share on FacebookShare on TwitterShare on PinterestShare on Reddit
newsgrooveMarch 22, 2021